I’ve had the best day, gang, even though I did nothing. I hung out in bed this morning in the dark for 3 hours and just felt totally blissed out, and the feeling kind of followed me around throughout the day.

I am one of those people who really loves listening to music from the 1920s and 1930s. I really adore a lot of Rudy Vallee’s early hits. They create an atmosphere inside me — if that’s a possible thing? Maybe even a memory from a different lifetime gets unearthed? I don’t know. But here’s one of his songs that I’ve been playing today. A lot of singers have covered this song down through time, but his version is my favorite. It really does make me feel like I was alive back then…

Okay. I might check in again later and actually say something, but until then — a page from some other life & love! Hope you’re having a great Sunday, wherever you are in the world! 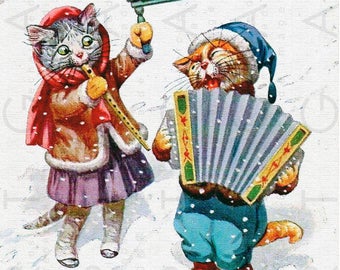 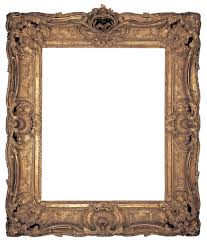 The view from the bed just now…

reflected in a dusty mirror

Follow Marilyn's Room on WordPress.com
Back in print after a brief absence!! The proof just arrived from LULU and it looks great!!! 🥰❤️🥰🔥🌺 #marilynjayelewis #theguitarherogoeshome
Loading Comments...