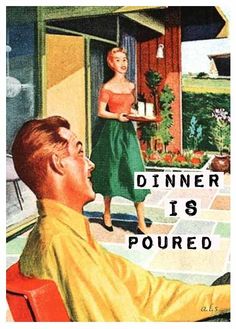 A brief mid-afternoon conference call with the production company in Los Angeles yesterday revealed that more re-writes than I thought are needed on the Untitled Cleveland Drama (once fondly known as Cleveland’s Burning).

This is actually good news, gang. The brief phone chat showed me just how high they are aiming with this TV pilot (and eventual series). A lot is riding on this single opening episode.  They nonchalantly said, “Just take one more pass at it and then we’ll be ready.” (Their confidence in me is staggering.)

The truly great thing about this is that their suggestions are targeted and specific, as to the acts as well as the characters, so half my job is actually done. I know I can make the changes they need and the whole thing is really, really exciting…

Loyal readers of this lofty blog will undoubtedly note that I also need to complete the rewrites on my theatrical version of Tell My Bones: The Helen LaFrance Story by the end of the summer, because this is when Sandra Caldwell (the actress I write with/for in NYC) will be handing out the script, along with the other play we collaborated on, The Guide to Being Fabulous, to potential directors, producers, casting agents, etc.

To quote Sandra’s text to me: “It’s about to be off the chain!” (followed by various and sundry far-flung emojis.) Off the chain, indeed.

Yes, life is exceptionally good right now, gang, but the coming summer months, here in the Hinterlands, are going to be chock-full of coffee (!!), writing, juggling my writing hours and general work, and then, hopefully, a few moments spent staring out at the evening, as the fireflies give way to the stars (with or without the occasional pint of British ale!). 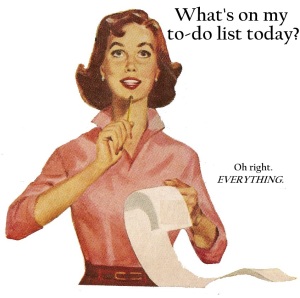 Okay, gang. I hope things are going just as splendidly wherever you are and with whatever projects you’re working on! I’m off to the kitchen for another cup of coffee now, even as I type!

Thanks for visiting, and I leave you with this little ditty to keep your spirits high and your blood pumping!! (PS: I love playing this right when I get out of bed in the morning, singing and clapping along; it makes my cats zoom around the house like crazy! Too funny!) All righty, see ya!