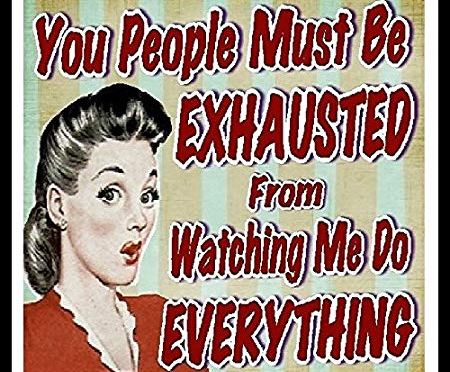 But it was a really great trip.

I got so much done! Did so much – took TONS of Lyft cabs. And I had to just sort of stay open to everything, energy-wise, in all the various meetings and interactions with people (some were total strangers until now, whom Peitor introduced me to) and it opened up some unexpected avenues, for both the TV pilot and the theater projects I’m doing with Sandra.

Plus, Peitor and I formed a production company to write and produce micro-short  films and theater pieces – all comedies.

And now it’s just more waiting for answers re: the TV pilot…

Even though I now have to tackle the re-writing of the show bible, I want to sort of relax, take advantage of LA shutting down now for the season;  work on Blessed By Light ( my novel) some more because that is where I am truly happiest, and ponder how to come up with the energy to put up the darn Christmas tree!

This is my first real home – ever in my life. My whole life, I have been dreaming of Christmas in my real home (which until now, I’d assumed would come in the afterlife), and now that it’s here, I’m too exhausted to drag everything out of the closet.

I am still in love, deliriously so, although it is hard to be in love and live so far away (and be in love with a man who is so incredibly busy) because it leaves me alone with just the contents of my mind most of the time, which is never a good thing, folks. You can trust me on that.  It remains in the forefront of my brain. It’s like keeping little insects under a microscope, or something. You know, the way I cannot turn my thoughts off.

On another note… Diane broke her wrist, so the re-upholstering of my dining room chairs took awhile, but here’s a slightly blurry idea of what they are looking like!! I’m so thrilled! I think she’s bringing them by tomorrow, in time for Christmas (even though I probably won’t have a single soul here to visit for Christmas, my chairs will look great.).

And the very day I was leaving for LA, the insulation guys showed up to start the work on my house! Thank goodness Diane was staying here, because I’d been waiting for the insulation to get done since May! It took them 5 days to complete it all, but, wow, what a difference it has made.  And on the 5th day (yesterday, while I was gone the whole day), the workers did something really cute. They not only vacuumed my downstairs, they plugged in my new CD player (pictured here, on my kitchen table) —

— They also played a Tom Petty CD!  They chose a really old one – songs from 1976-78, which of course captured my heart because I also love those old songs! It was still in the player when I got in at 10 PM last night. I just thought that was so cute.  And they left their invoice/receipt on my kitchen table, with a note scrawled on it that said, Merry Christmas, Marilyn. Good luck with all you do.

I tell you, Muskingum County is just the sweetest place to live. I’m guessing that if I had such a thing as a liquor cabinet, they would have gotten into that, too! But I honestly don’t care. I love it when people feel at home in my house. And so far, it’s been repair guys.  Quite a number of them. They sit down at my kitchen table and chat. Not just about the furnace, or the electrical wiring, or the insulation,  but they chat about all the books I own, and all the vinyl records I still have, the tons of DVDs and VHS videos I still have, and they all talk about rock & roll.

THEM: “I noticed you have a guitar in your closet. Do you play?”

But I do like it when people feel at home in my house.

Oddly enough, even while I’m typing up this post, I’m also working on a new  script with Peitor  – via texting on my phone. Yes, 2 intense things at once. At the very same time. So life is a little full right now. I keep going, but I’m really, really beat.

Oh, and my stepmom is really deteriorating in the nursing home. Getting really dire there. I’m trying my best to remain in denial about that. Because whenever my thoughts actually land on her eventual passing, I want to just fall over and collapse. Block it all out.

But meanwhile, I must close this and get myself to the grocery store. An hour’s worth of driving. Such is the price of living in the middle of nowhere.

Thanks for visiting, gang! See ya.