And, NO, they have not yet actually taught me how to say the above in Italian. I looked it up on google translator.

I thought my unending vanity sounded better in Italian.

(I considered quoting from Ecclesiastes, because it has much to say about vanity, but it wasn’t catching the overall verve I was going for.)

Anyway. Yes, I’m vain. And I might have to actually confess here that I am a “skin products” fanatic.  And I only buy my (indescribably huge amounts of) skin products from one specific company in France. They’ve been shipping them to me for 20 years now because they are the best products I have ever used, and I have used everything.

And I’m talking everything, because I’ve been a skin products fanatic since I was 13 years old. I used to have this metal lock box that I kept all my skin products in. I didn’t ever lock it, it was just the only thing I could find in the house that was big enough to hold all my many skincare products.

Anyway. I have always been completely okay with my unending need for skincare products. Because, even back then, I really believed that, when I got old, I wouldn’t look old if I was vigilant about using skincare products.

She was one of those girls who had all sorts of other things to do with her life, even way back then. (And I recoil to think, if she’s even still alive, what her elbows might look like today!)

But in my defense, the boy liked hanging out with me. And he gave me, literally gave me, a pristine, original copy of The Beatles’ Sgt. Pepper’s Lonely Hearts Club Band, complete with its original photos & cutout things inside the album sleeve. He simply gave it to me because he didn’t want it.  And the only thing I had more of than skincare products were record albums. So how could I not make out with him?

Anyway. I’m bringing all this up because, no, I’m not really that vain.  I do still use a ton of skin products, but I also have wrinkles and stuff. I don’t actually mind having them.  However, most people who meet me for the first time think I’m about 10 years younger than I actually am… which then gives me about 10 seconds to feign modest humility when they learn that I’m actually way more incredibly-older than my decades-long-moisturized face leads you to assume.

I also have a ton of cellulite on my thighs – that I have always had. I’m not sure why. My legs are strong & stretchy & flexible! Because I have been working out steadily & continuously since I was — yes!! — 13 years old. Cellulite has never bothered me.  It’s just not on my radar of things I worry about. However, the company in France that I am addicted to, had this 2 for 1 sale on this new (ridiculously expensive) Mangosteen extract cellulite reducing cream.  And I mean it is stupidly expensive.

I have never really believed that cellulite reducing products could actually work, but since I never cared one way or the other about cellulite, I never tried any of them. But I have noticed that whenever this company comes out with a new product that I don’t think I could possibly need, I buy it, and try it, and the results blow my mind.

(They recently were giving away tubes of another new product they have – a detoxing flash mask. I accepted it graciously because it was free, and it normally costs something like $64.  But what the fuck is a detoxing flash mask for, exactly? Who knows? But I tried it anyway. I followed the directions. Put it on my face for 5 minutes.  Tissued it off. Went about my glorious day. And the next morning — holy shit.  My skin looked incredible. And I don’t wear makeup, gang. So I have to get an incredible amount of dazzling mileage out of just my skin. So now, I always have an expensive tube of imported-from-France detoxing flash mask in the medicine cabinet in each bathroom. Because now I never know when I’ll need to detox my face in a flash and won’t even have enough time to get to the medicine cabinet in the upstairs bathroom! And I still don’t know what the fuck a detoxing flash mask is, I only know that it works!)

So I went for the 2 for 1 deal on the new cellulite cream and it arrived yesterday and now I’m very curious to see what the results of stupidly expensive Mangosteen extract cellulite reducing cream (that you must use twice a day in order for it to work) will be.

I’m hoping the results will be negligible because I really don’t need to get addicted to something else that’s really expensive.  In addition to the detoxing flash mask, I have other masks I’m addicted to; one that is used 3 times a week, one only once a week; one just at night, a couple only in the daytime. I have morning face creams, night time face creams, nightly foot creams, even, and daily intensive hand creams, twice-a-day eye creams, and then other intensive creams that keep all those other parts of my really old body looking a little less than “really old.”

So I’m really kinda hoping that stupidly expensive Mangosteen extract cellulite reducing cream does nothing for me.  But I will keep you posted!!

I have a ton of writing to do here today. I am so excited about the stuff with Sandra that I can’t blog about yet. But in order to manage all of this, I really have to focus, gang. Plus I’m thinking of adding a twice-a-week memoir-type, nonfiction column to a blog that is not this one.  So, um. Yes. I gotta get going!

I hope you have a terrific Tuesday, wherever you are in the world. Don’t worry if your elbows are rough, I still love you!! And I won’t make-out with your boyfriend behind your back ( or your wife, even) as long as s/he refrains from giving me vintage and quite valuable old Beatles’ record albums 100% for free! Thanks for visiting!! I love you guys! See ya! 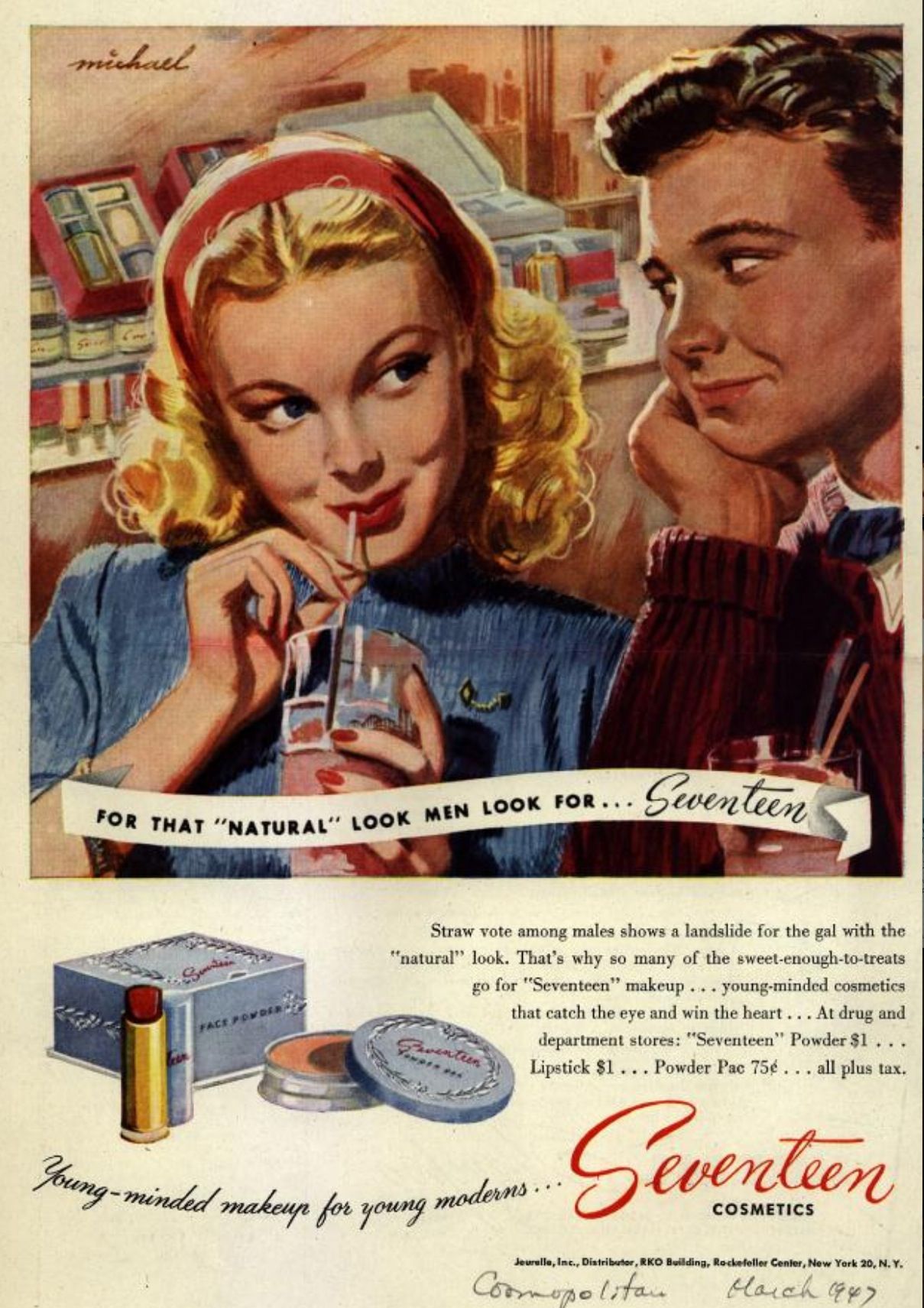