Okay, for reasons related to publishers, my short story “After Hours” has been removed from the above linked drop-down menu, From the Vault.

The stories added are:

The Epicures : a previously published short story that eroticizes food and wine and that includes sexually graphic depictions of sex with food and eroticized simulations of childbirth, so squeamish readers should be forewarned.

Okay! Back to your regularly-scheduled Tuesday programming!! And I’ll get back to mine!! See ya! 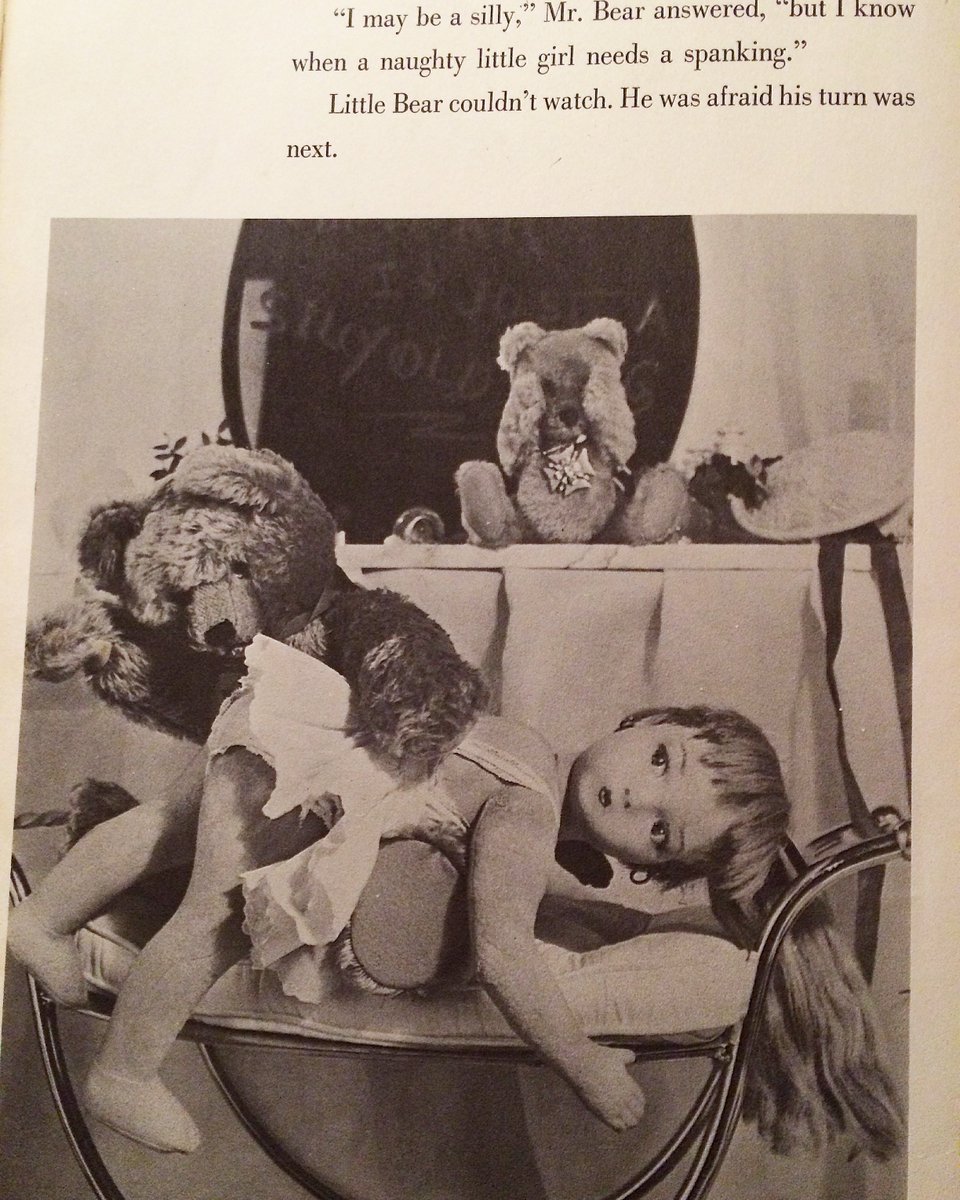