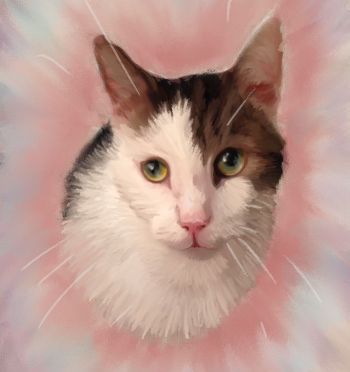 That drawing above was done by my girlfriend in Brooklyn — the one who is collaborating with me on the cozy murder mystery that features my cats. (Bunny, above, is one of the cats in the book, although she is also an actual cat — see posts below.)

My girlfriend drew the picture last night in solidarity with me over Bunny’s recovery. So beautiful.

On that front, it is safe to say that Bunny has, indeed, recovered! Last night, she was ornery, stubborn, and opinionated. In other words, back to her old self! She refused to come up to bed with me and listen to her 528 Hz. tones, and was insistent on sleeping in the living room, down under the coffee table, thank you very much. I was very pleased with the development…

Now all I need is for MYSELF to get back to normal — no, not ornery, stubborn, and opinionated; it would take an Act of God to stop me from being ornery, stubborn, and opinionated! What I need to do is get my energy back and my clarity back and my overall vitality back after Bunny’s brush with death, so that I can get back to my writing projects/deadlines and produce more than, say, one paragraph a day… Plus, the actress in New York City (you remember her, gang, right? We are still working on her one-woman show) — she popped in yesterday via text and asked if I was “ready for more pages”???

I’m still waiting to hear back from the new developers about buying my property — which would then lead to my finally moving back to New York (and getting a ticket to see Hamilton post haste!! It kills me that I am not there, seeing shows, gosh dang it!) Writing is the only way to take my mind off of not being there. Although, keeping my thoughts centered on being there, I believe helps pull the experience to me.

Ah well, so back at it around here, gang. Thanks for visiting. Have a terrific, action-packed, super colossal (and perhaps snowy) Saturday, wherever you are!! See ya. 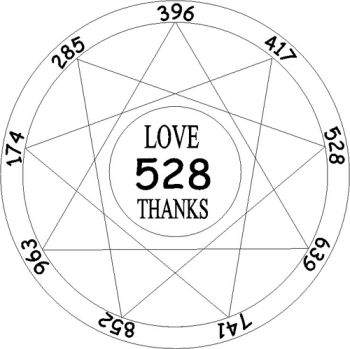 Well, gang, for 10 straight days, this was basically my precious Bunny after her stroke. She would barely eat anything and would rarely move from the living room couch unless I helped her.

After 3 1/2 days of playing her the 528 Hz tone (see post below) for a total of 2 hours a day, she seemed to be noticeably responding, and then bright and early this morning, she was up and about and hanging out in the kitchen with all the other cool cats, wanting some breakfast! And she has been alert and hanging out under the coffee table all day. She has not once gotten back up on the couch to sleep.

Remarkable, no? I am so happy. She has lost a lot of weight, but she is alert and talkative and her appetite has completely returned. Yay!

All right, on that happy note…to all my East Coast friends, enjoy that massive snow day!! Stay cozy! See ya!

I was really starting to lose hope regarding Bunny’s ever being back to normal again (see post below about Bunny’s stroke). For a week, she was lingering in this sort of not-good/not-bad state of mostly sleeping and barely eating and beginning to fade away.

I, myself, have been listening to the Solfeggio frequencies every day, for 15 minutes a day, for the last 4 months, and now I swear by them. They helped raise my mental vibration in order to eliminate depression, sustain creativity, improve health, awareness, happiness. So this past Monday, out of despair over Bunny’s condition, I was suddenly inspired to try them on Bunny, as well.

I played the 528 Hz. tones for her for 15 minutes, three times during the day on Monday, then for an hour Monday night. Then Tuesday morning, there was a hint of improvement in Bunny. Not much. I was likely the only one who could see it, so I was willing to accept I might be delusional. But I kept playing the tones for her yesterday, for a total of 2 hours and then, during the night last night, a REMARKABLE and unmistakable improvement in her.

She jumped down from the bed by herself. Went up and down the stairs by herself. Got up onto the couch by herself. Her appetite has significantly improved. She’s drinking more water. She is very alert and, even though she is still sleeping a lot, her “Bunny” personality has returned. When I look into her eyes now, “she” is in there!

So I will continue with the tones and continue to feel completely blessed.

And just FYI, the healthy cats — of which there are many around here — get unbelievably playful and frisky when the tones are playing down in the living room.  They dash all over the place, playing with each other. It’s undeniable, really. When the tones stop, everyone goes back to normal.

I really recommend it.  Especially if you battle depression, or need creative clarity.

Okay, now to try my hand at some writing! Lord knows, I have plenty of deadlines to attend to around here on this snowy day.  Thanks for visiting, gang! See ya. 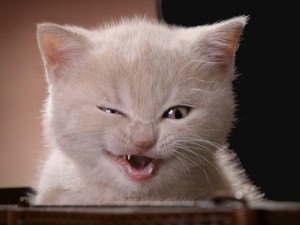