I don’t think ‘scary’ is the right word for it, because this is the third major Presidential voter fraud scandal here in the US over the last 20 years and we’re all getting sort of used to it.

Disheartening is a better word for it, since really, how upset you get over it seems to depend on which side you’re on. If you’re on the side that wins, most people honestly don’t care how they got there.

Alack and alas, as luck would have it, I’ve been on the losing side all three times!

Plus, I was a victim of voter fraud in an election year  where the candidate I was cheated out of voting for actually won anyway. I know 100% for sure, though, that voter fraud does indeed exist here. And it is a truly demoralizing feeling to be publicly cheated out of your right to vote, right there at the polls — and then to have it miraculously restored at the very next Primary election, the moment they don’t care who wins.

However, it really doesn’t seem to matter anymore which Party you cast your vote with, the move toward voter fraud is basically la mode, indefinitely.

Unless you’re a candidate like Hillary was, who thought she was going to win and didn’t see any need to rely on voter fraud. (Sort of a weird compliment to give a politician such as she.) (Although she learned her lesson with a vengeance.)

What is most disturbing to me this time around, though, is how “in cahoots” the mainstream media is with the DNC — the media announcing who won, when there are still votes being counted and lawsuits being filed as I type. There is one half of the country who is still counting votes, both real and fraudulent.

Even Tom Petty’s official Instagram site, stated to “Count Every Vote!” — and he was a hardcore Democrat and his daughters are serious Trump-haters. So, clearly, it only takes a brain to see that something here has gone awry…

And it only takes a heart to see that most people the world over do not give a fuck.

So on we go. Lawsuits, vote counts, protests. And then, more than likely, one more corrupt politician gets back into the White House and the entire world celebrates. Such is the hatred toward Trump (and Israel). And such is the love of money (because if you think for a minute that the same politicians who want to give you the blessings of Socialism would ever for an instant be willing to live on the wages you’re going to get during the coming inflation, you’re out of your pea-picking little mind!).

Okay, well. I’m learning to survive in poverty here in the Hinterlands. And to survive happily.  And I continue to be blessed by three rare people who are trying to keep me from going completely under. (All of whom voted Democrat, btw, and now see me as a sort of dithering crazy porn-writing catlady who’s always mumbling something disturbing about the US Constitution…) (The actual document, not the ship.) 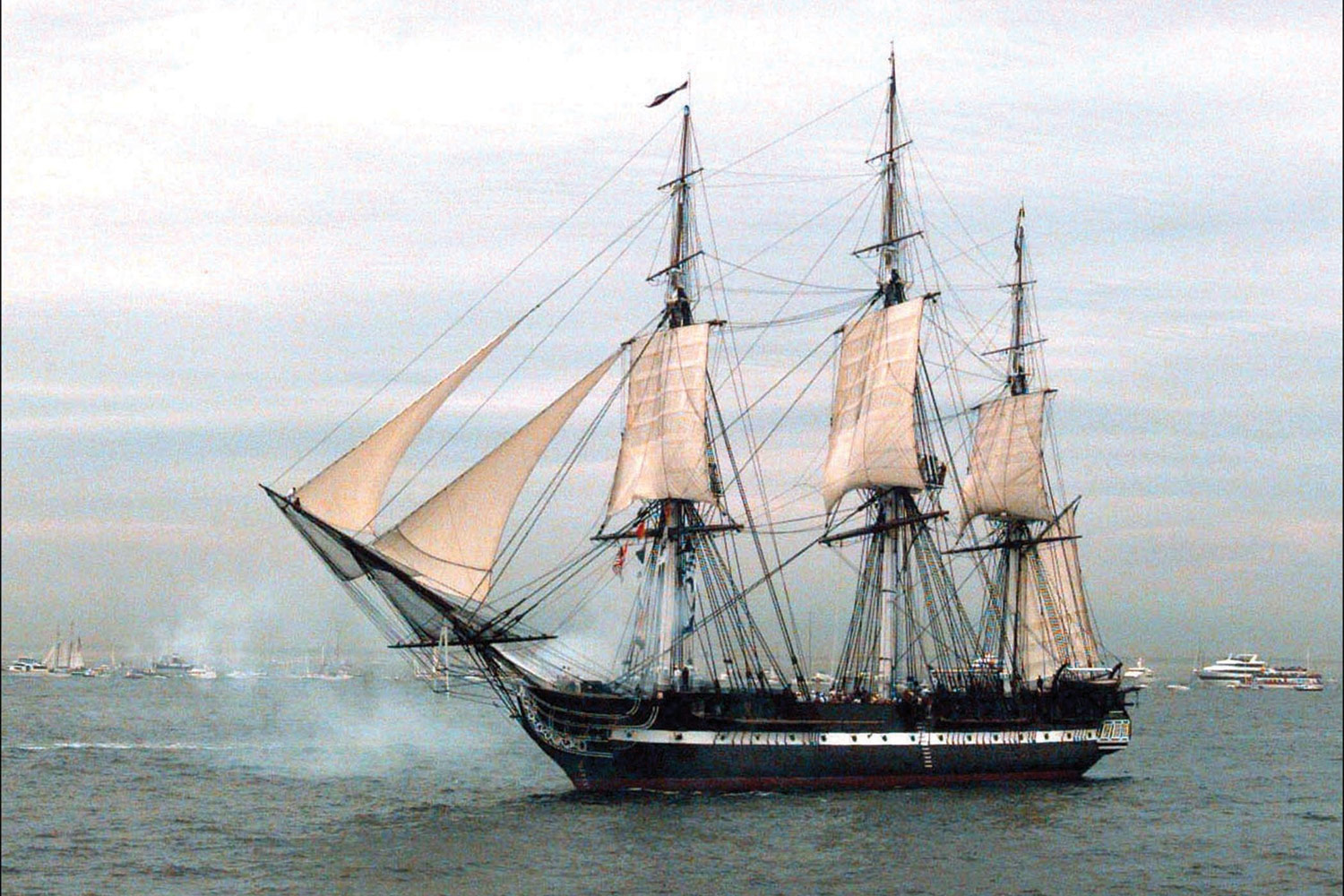 It really honestly does get down to the absolute bare minimum, the older one gets around here. If you can go to bed happy and feel reasonably free (i.e., the Gestapo not looming right there next to your bed), and wake up happy about the day starting all over again, and you find even the tiniest group of people who bring a smile to your face each day, you’ve got a blessed life. Everything else is gravy, gang. (Not that I mind gravy — as long as it’s vegetarian-friendly!) But I don’t need gravy anymore. I really don’t.

Okay. On that happy note!! Have a blessed Sunday, wherever you are in the world! Thanks for visiting, gang. I leave you with another Monkees’ song — “Words,” from their 1968 album Pisces, Aquarius, Capricorn & Jones Ltd. A song that is sort of appropriate for this weekend. When I was a little girl, I found this song sort of delightfully  unnerving. So listen and enjoy!! And stay “nerved” for the coming media battle (Count the Votes vs. MoveOn.org). All righty. I love you guys. See ya.

Girl, don’t you know every time I see you smiling,
It hurts so bad, ’cause when I see you, I start crying,
I’ve tried everything to stop, but there’s no denying,
That falling in love with you, girl, is just like dying

Oh, don’t walk away,
Oh, how can I make you stay?
Don’t turn away,
I can still hear you saying those words that never were true,
Just spoken to help nobody but you,
Words with lies inside,
But, small enough to hide till your playing was through

Girl, don’t you know we could work it out with talking?
You won’t look around or slow down your walking,
I’ve given you everything with a kiss to seal it,
You had to get your kicks out of trying to steal it

Now, I’m standing here,
Strange, strange voices in my ears,
I feel the tears,
But, all I can hear are those words that never were true,
just spoken to help nobody but you
Words with lies inside,
But, small enough to hide till your playing was through, ah