Well, we are coming up on my 1-year anniversary of owning this 118 year-old house and moving here to this amazing little village tucked into some sort of valley in the gorgeous hills & farmlands of Muskingum County, Ohio.

I have never been happier in my life.  This town is magical, on some deep level. And it is an open portal to the most accessible spirits I’ve ever encountered in my life.  It has not only changed the quality of my writing, but it has increased the seemingly unstoppable flow of inspiration.

When I first moved here, my life became so intensely magical that I began to wonder, in earnest, if I had actually died and gone to the afterlife and had not yet realized that fact.  Everything, absolutely everything in my life had finally gotten just so good. And how could that be? I wondered. My life had pretty much always sucked.

I was actually starting to be convinced of the fact that I had died. Loyal readers of this lofty blog will no doubt recall that in the space of about 18 months (shortly before moving here), I had 4 near-death experiences. I began to assume that the 4th one had perhaps been the final one and had been quite a success! That I was now dead and didn’t know it, and that this amazing town was just a sort of weigh-station for me until I figured out that I was actually dead and could then move on to some sort of full-blown heaven or something.

Well, I’m not actually dead. (Unless of course, we are all actually dead and this blogging stuff is all part of the pre-heaven experience for all of us!) Well, whatever.

I actually did begin writing a short story on that topic of my uncertain death, called “Camouflage,” wherein I could not safely determine if I was alive or not, and/or if my dear colleague, the writer Michael Hemmingson, was dead or not.

I had to stop writing it because I am incapable of processing the fact that most people do believe Michael Hemmingson is dead, and I cannot allow myself to believe it. Even though he has allegedly been dead now for 5 years or something like that, I just cannot bring myself to process it. So I had to stop writing the short story, since it pretty  much required that I come to some sort of decision about reality.

Even though I have had to accept and process the deaths of many dear loved ones throughout the course of my near-6 decades on Earth, for some reason, I cannot bring myself to accept Michael’s death, or Tom Petty’s for that matter.

Well,  I am willing to accept that the 66-year-old version of Tom Petty did, in fact, die. But the 29-year-old version of Tom Petty that I fell in love with when I was 19, right before I moved to NYC and became a professional singer-songwriter — I cannot process the fact that that version of him died, too. I absolutely refuse to accept it. It has something to do with that specific juncture, of how he intersected with my life at that particular point in time that I cannot process the overall death of.

However, I figure I’m not hurting anybody by refusing to accept these two deaths, so there is no real need for me to adjust to anything. I just move onward, thoroughly unprocessed, and my life still ends up being pretty magnificent.

I am, of course, referring specifically to the 2 plays finally barreling toward not only being produced, but being produced in 2 different countries, pretty much at once, and at 2 rather prestigious venues.

I began writing my first play when I was in my teens, in high school. And during what would have been a “study hall,” I was instead assigned to work privately with an English teacher who was helping me write my first play.

It was going swimmingly until I “accidentally” (or not so accidentally!) discovered quite eerie parallels between the play I was “making up in my imagination” at age 17 and the actual life story of the ballet dancer Nijinsky and his mentor Diaghilev — 2 men I had never heard of until I began writing my play.

I was so freaked out by the parallels that I had to stop writing the play, even though the English teacher assigned to me was disappointed because she thought I had talent.  But I felt like I was either crazy, or psychic, or being invaded by ghosts. Not sure what scared me most, but I was really spooked. I couldn’t tell anybody about it, I simply stopped writing the play.

In a related “freak-out,” several years after that, when I was living in NYC, a friend told me in earnest that she was reading Nijinsky’s infamous diaries and couldn’t believe how much the diaries made her think of me. I did not freak out because I thought I was Nijinsky in some previous life, but because when someone tells you Nijinsky’s diaries make them think of you, they are in fact saying that they think you cannot deal with your own sexuality and that you are out of your fucking mind.

I’m really only wanting to write about how thrilling it feels to be this close to the fruition of 2 of my plays — one that I wrote in its entirety, the other I co-wrote, or contributed to, with Sandra Caldwell.

I’ve known Sandra since 1992; she was and is a really good friend of  one of my ex-husband’s. And he was the one who gave Sandra a copy of my screenplay, Tell My Bones, a couple years back and her response was extremely positive.

From there, she asked me to take a look at her one-woman musical, The Guide to Being Fabulous, and we’ve been collaborating since then.

But the highlight of all that, I think, was when I was visiting her in Rhinebeck a couple summers ago, to begin work on the stage adaptation of Tell My Bones. One morning, around  6am, I came down to her kitchen and discovered that she was awake, sitting alone, still in her nightgown, drinking coffee.

She said, “I’m glad you’re up. I’ve been wanting to talk to you alone.”

At that point, the adaptation wasn’t going so great; we’d locked horns on it several times over the course of the weekend, so I thought maybe she wanted to ask me to just leave and never come back.

instead, she said, “Marilyn, you write like a motherfucker. I’m starting my own theatrical production company and I want you to write plays for me.”

I was so excited, it was ridiculous. Not only was I going to get to stay the rest of the weekend, but she saw some sort of future in our locking of horns!

And now, here we are, with Tell My Bones finally completed, and  a director attached. And The Guide to Being Fabulous on its way, as well.

It’s just so cool to me.  Even though I abandoned the writing of my first play,  and then went on to write a ton of songs, then write and have published 5 novels, edit 7 anthologies of other people’s fiction, have about 60 short stories published in 5 languages, and then have my screenplays do well in contests and in film festivals — all of that was exciting; all of it. Still, nothing makes me more excited than the prospects of having my plays produced and watching Sandra knock them out of the park. Which she will.

I can definitely die happy now, gang. Assuming I’m not already dead, that is. 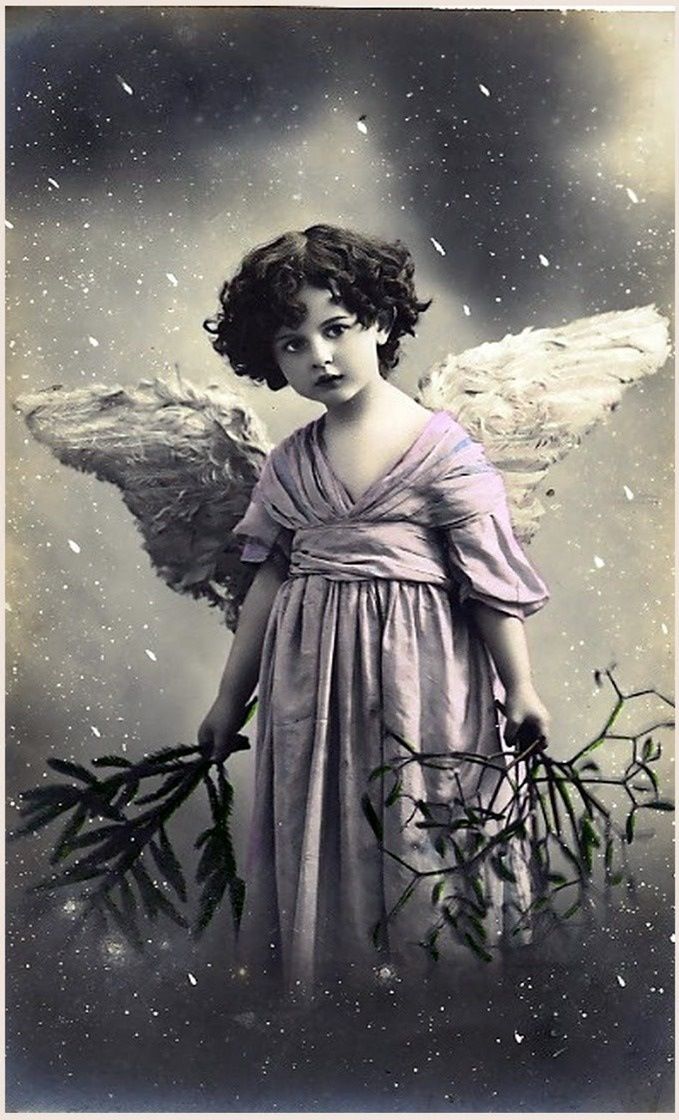