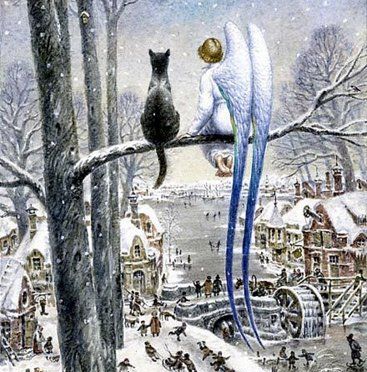 It seemed like maybe I wasn’t even going to post at all today.  My mind has been on thoughts outside myself. All day.

Now I’m In bed. And no glasses on, so here’s hoping that this isn’t just chock full of typos.

I just keep thinking that I can’t suddenly become a sort of mother hen to my friend after 47 years of never having been like that with him before. I can’t start texting constantly, saying “how are you?”  Because  I imagine that I’ll make him crazy. Who wants to hear from me everyday?

But then I think, we’ll it’s not like he’s ever been this sick with cancer before, with no prognosis yet about whether he’s going to live a while longer or die really soon.

I just don’t know. I texted him today because I knew he was going to try to drive to his brother’s house to have an early Thanksgiving with his bother and the kids and all that.  He texted back that he had made it and that he was there.

And then I think, we’ll that’s probably enough. I probably shouldn’t ask him what he’s eaten and if he’s holding his food down, and all that. That’s the mother hen thing. I don’t think I should go there. But I just don’t know.

Well I studied my Italian today and it’s gone up another level in difficulty so that was good. Kept my mind engaged. Read some Biblical Archeology stuff and got sort of involved in stuff about Darius I of Persia, back during the Babylonian exile of the Israelites.. But mostly my thoughts have just been miles away all day.  Just drifting.

I was listening to the strangest song today, too. Another old Bruce Springsteen song from 40 years ago that I’d forgotten all about. Not sure why today it suddenly re-emerged in my world, but here it is.

I hope you’ve had a good day whatever you did and where you are. I hope that tomorrow, I’ll be back on track. I love you guys. See ya.