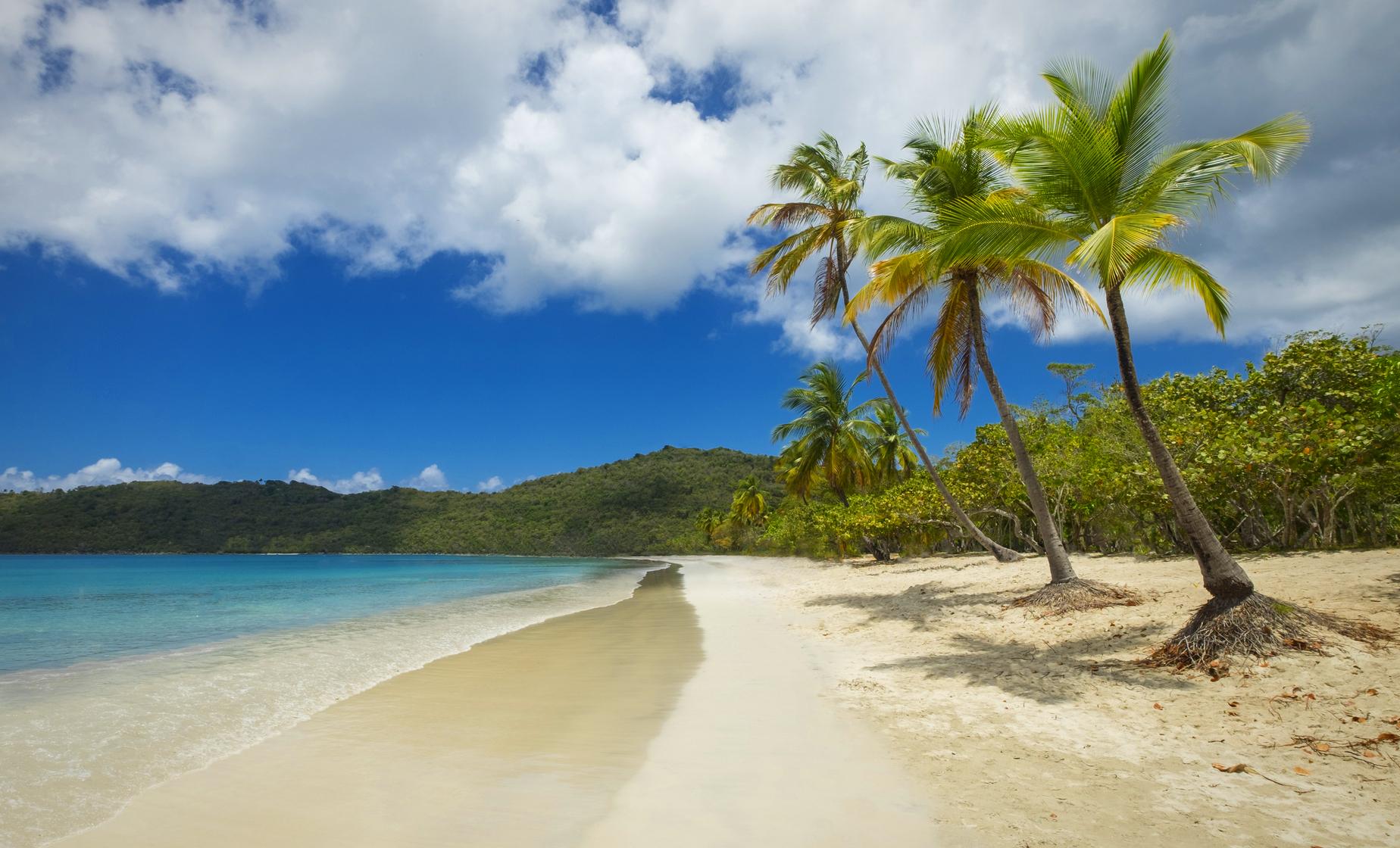 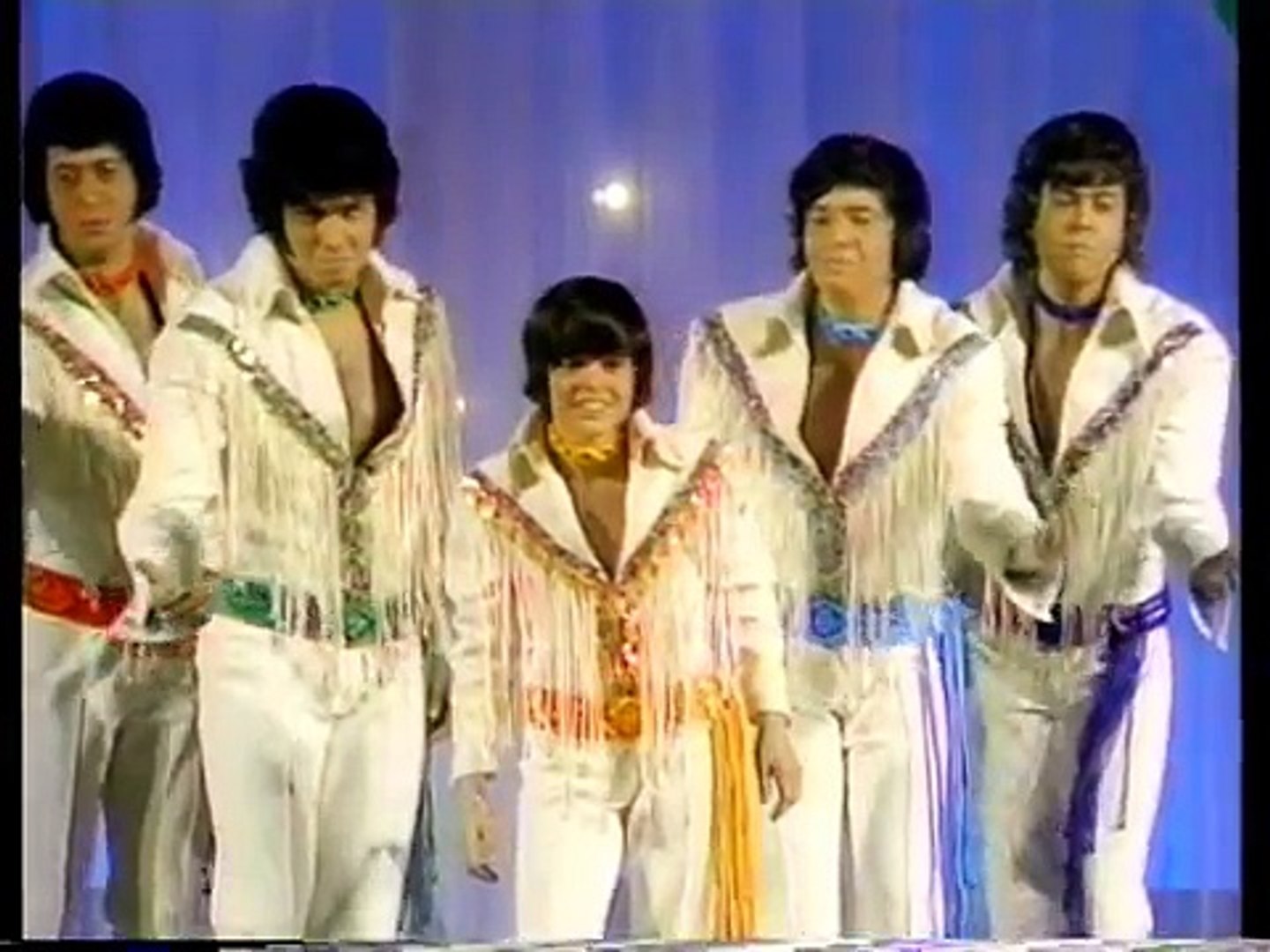 5 thoughts on “And so it continues…”