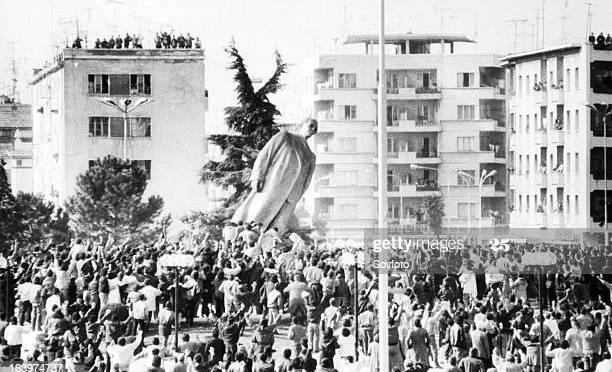 Overall, yesterday was a pretty good news day, here in the United States.

Texas is suing Wisconsin, Michigan, Pennsylvania, and Georgia. Not for v* t*r fr* ud but for unconstitutional irregularities, which are actually easily proven. Those States didn’t use their legislatures to create new mail-in voting measures (which, alone, wreaked havoc on a national el* cti *n.) (Which we all saw coming.)

So that is, indeed, extremely good news. The Praying M*d *c video below explains the details of how these cases work in the US Supreme Court.

So that was good news.

And plenty of ridiculously eye-opening stuff about Hunt*r B*d *n and his relationship with the Ch* n*s* came to light yesterday (aka sexual blackmail at the Four Seasons Hotel).

And also the woman now being called the “Ch*n*s* Honey Trap Spy, F* ng F* ng”. (I’m guessing that her life is as good as over, gang. I sincerely hope she had a good time while it lasted.)

Watch D*n B*n g*n*’s show (video below) to get all the details on all of that. It is quite amusing even though the situation with all these sexually-compromised US politicians and Ch* n* is so fucking ludicrously sad (and dangerous for America).

But still, overall — good news, because it is all beginning to come to light.

Even though the FDA officially approved the Pf * zer vaccine yesterday, the FDA is still apparently warning against the safety of  getting that second shot (the vaccine requires 2 doses, so warning against that second dose seems a little weird), and the FDA is also warning people in the UK not to mix vaccines (as they are allegedly planning to do) (meaning, don’t mix Pf *z*r, Moderna, and the Astro-Zeneca vaccines) because it could be unbelievably dangerous.

So, since none of that makes sense, it could be: a.) disinformation on all fronts, or b.) that fucking Pf* z*r vaccine actually is as fucking scary as German scientists are warning it is…

However, in keeping with the Orwellian awfulness in NYC (aka Airstrip One), this happened yesterday (not funny at all):

Every New Yorker, except those medically exempt, are required to receive the vaccine if the state’s vaccination efforts do not achieve “sufficient immunity from C*VID *9.”

And then the President of the National Vaccine Information Center (Barbara Fisher) fired back this warning to the Democrat-Comrades in Airstrip One’s “Legislature”:

“Until a C* VID *9 vaccine is formally licensed by the FDA and recommended for use by certain populations by the CDC, it remains an experimental vaccine,” she said. “This kind of bill sends the wrong message to the public.”

You know, as bad as I feel for all those people in NY, I wake up every fucking morning out here in the remote Hinterlands of Ohio, thanking God that I am no longer a fucking New Yorker.

Honestly. Such scary shit. How deep into Airstrip One’s pockets are the Ch* n*s* anyway?? I’m guessing that we will eventually find out.

The Joint Congressional Committee on Inaugural Ceremonies voted down a resolution to acknowledge J*e B* d *n as the president-elect as President D*nald Tr**p and other Republicans continue lawsuits challenging the results of the Nov. 3 el* ct* on, according to several members of the bipartisan panel.

So, all in all, even though we’re still fighting this fake virus p*n d *m*c, things are indeed looking up.

I hope you guys have a happy Wednesday, wherever you are in the world. Thanks for visiting, gang. I love you guys. See ya.

Too awesome for words. Too many cats, out of too many bags. You GOTTA watch this one, gang!!

Supreme Court update (Texas, et al, and how it works):

Watch this again!! Spread the word!! Because it’s unbelievably important! Crimes Against Humanity international  lawsuits. The world vs. the fake C* VID p*n d*m *c. (Banned from Y* t* b*):