Each time I think that I’m going to be able to take a break from all this and just get back to my regular blog posts, something horrific jumps up and I feel I need to keep wearing my d* g* t*l soldier hat, and post about it.

The links and  videos at the bottom  are v*t* fr* ud-related. And the ones immediately following this section, are more horrific things re: the Pf * z*r C * VID vaccine.

Unfortunately (or fortunately, as the case may be, since they are already being censored by American social media) I am having to rely on German-language videos.  Berlin is the home base of the international lawsuits/class-action suits alleging Crimes Against Humanity for the fake C* V*D panic.

To be honest, the realities of that become more horrifying every day. 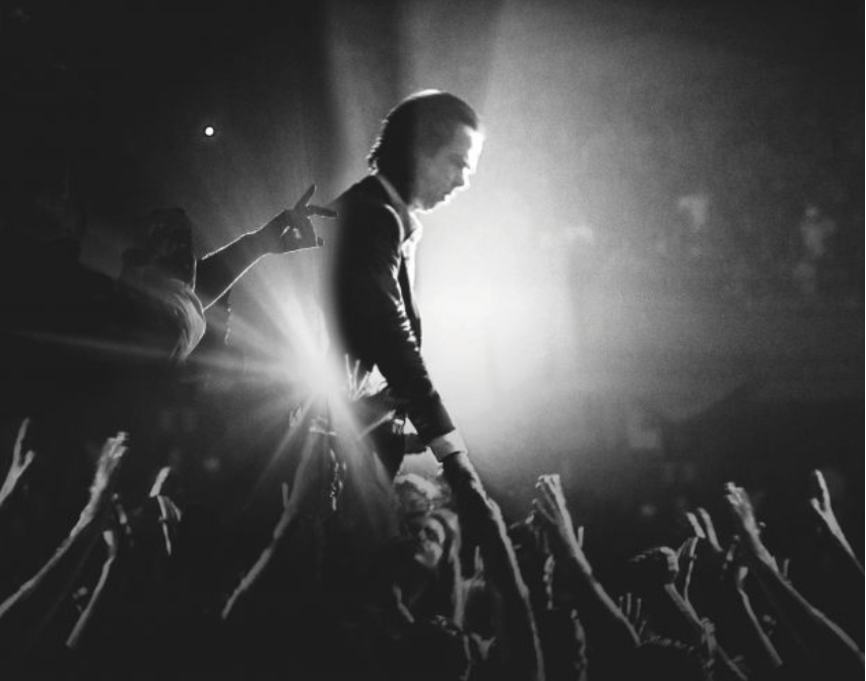 Nick Cave sent out a heartbreaking Red Hand File yesterday, following up on his announcement that the Ghosteen Tour that had been re-scheduled for 2021 was now being entirely cancelled.

He also said that he & the Bad Seeds would take this time to make a new record, instead. Which only makes me wonder: well, then what actually happens to the Ghosteen tour? Does it just completely evaporate? A new record would likely indicate a new tour….

All of it makes me so sad. For private reasons, I wanted to see that Ghosteen tour happen, even if I couldn’t afford to attend it anymore. And I honestly believe now, right down to my bones, that this p* nd* m*c was fake from the beginning (not the virus itself, but the need for panic was faked — hence the Crimes Against Humanity lawsuits now underway internationally).  The evidence is mounting all over the place (and it eerily keeps pace with the mounting evidence of the e* l* ct* on fr*ud here in the US).

(Remember: If you are being mandated to wear m* sks and be in l* ck d*wns, the scientific and medical research assures us that they do not serve ANY health-related purpose re: the virus. The sole reason for any of this is to control you, frighten you, isolate you, and keep you from speaking freely.)

You can read Nick Cave’s brief Red Hand File here. He also indicates he is taking a break from the RHF until 2021. So I guess we should all just leave him alone and let him have a happy Christmas.

Well, some good news — the road construction on Basin Street is almost complete now. I’m guessing that by the end of this week, all the giant earth-moving machines and various trucks & “bobcats” will be gone. It would be nice if Kevin wanted to come get his vintage 1965 VW camper-van out of my barn while my Christmas decorations were still up!! (In the house, not in the barn!!) That way, a human being other than myself would get to see them. We shall see!

And then on Thursday, I’m supposed to be meeting with the other Kevin — the one who directed the staged reading of my play, Tell My Bones — to discuss the future plans of that. (Although, as of now, there is no future for anything until we can get back into actual theaters.)

Other than that, I am trying to make room in my brain to begin writing those other erotic short stories for the kind folks at Volonte in Sweden. So far, though, when I do sit down at my desk to write, more news about the e*l*ct *on or the virus arrives. And even though I want to try to shut it out and work on my own stuff, I am usually reminded of two things. The first one is always my birth father, and those stories he told me of what it was like in Vietnam when Saigon fell (he was a Navy SEAL). And I think that if he survived that unbelievable awfulness (in addition to the awfulness of a whole lot of other things he went through as a SEAL), I can continue the digital fight here at my desk and write my new stories another day.

The other thing I think of is my great-great-great-great- grandfather, who fought in the Revolutionary War. I don’t want to see everything that he fought for that helped create We the People disintegrate in the hands of the Far Left (also known as C*m m*n *sm).

So I just keep trying to get important information out there so that whoever wants to find out about it can find out about it. (And if you think that my blog can get tedious with its unending politics these days, you have no clue what it’s like to be in the same room with me — in person. )

I am not on tw * tt *r, but I know that millions of people are. Here is a site in Europe that I found out about last evening on the X* 2 R* p*rt (down below), that can not only help you find out if someone has been shadow banned on tw * tt *r, but they now also offer a way to resurrect entire posts that have been banned by tw * tt *r.

Go to shadow ban dot eu. Then you can click on the page called resurrect. (And always try to remember to use d*ck d* ck go and/or a VPN.)

All righty.  Below is the awfulness for today. Thanks for visiting, gang. I love you guys. See ya.

[PLEASE WATCH!! Video below is in English: Spontaneous speech by Robert F. Kennedy at the Victory Column in Berlin on Sunday, August 30th, 2020 . The speech had to be stopped as there was a risk that Kennedy would be arrested (the police dispersed the demonstration).] [This will upset you but please watch it.]

[English translation for below: Dr. Wolfgang Wodarg warns of possible side effects of the C* v*d- *9 vaccination: a potentially life-threatening derailment of the immune system (cytokine storm) and (from 9:47 am) infertility. Infectiologist Dr. Thomas Ly then supports Wodarg’s theses.]

[English translation for below: The ⁣⁣immunologist and toxicologist ⁣Prof. Stefan Hockertz explains that there is no data on the clinical trial phases of the vaccine from Bi* T*ch / Pf * ze r and also points out the liability.]

[Also, for Americans — remember that the Europeans reverse the months/days in their date notations, so this video is from December 4th 2020.]

Link to C*rls *n’s video re: a segment on a video deleted from Ch * n* se social media of a professor saying that Ch* n* “has people at the top of America’s core inner circle of power and influence.” The economics professor from B** j* ng made an appearance on a Ch* n* s* television show last week to discuss Wall Street’s relationship with Ch* n *. [Watch here. It will make you sick.]