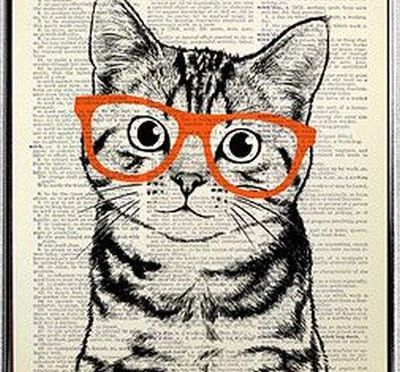 Wow, so judging from my Instagram feed,  it seems like everyone I know (and then some) went to see the Stones in LA last night.

As much as I adored the Stones for, like, 50 years, I cannot imagine wanting to go see them anymore.  And, actually, the times when I did see them, I didn’t actually enjoy them live. I thought their records were better. But technology being what it is now, it could be that they’re lots better live now than they used to be.

(Tom Petty & the Heartbreakers, though, were always an incredibly great live band, even way back in the beginning — with electricity but before technology!)

I still love Keith, of course, and Ronnie and Charlie, but Mick just gets on my nerves now. I used to find him entertaining and funny, but now he just sort of creeps me out. Not just the enormous amount of energy he seems to put into not aging, but that whole thing with his girlfriend a few years ago, when she hanged herself around her 50th birthday, after a photo of him in a bathrobe on a hotel balcony in Paris with a 27-year-old ballerina appeared in every single tabloid known to man…

Can you imagine, if he put as much thought into what to give people on their 50th birthdays as he puts into trying to figure out how to not age…?

Anyway. I don’t think anyone, anywhere, ever really owes the world an explanation for anything they’ve done, unless they want to give it. There’s a built-in retribution to everything — a balance that occurs — for everything that happens in the world, whether or not we ever personally see it. But people only owe themselves explanations, and if they feel kind, generous, loving, what have you, maybe they  choose to give explanations to their loved ones, in private.

So it isn’t that I think Mick owed any of us an explanation for his choices re: who he wants to sleep with, but when he actually said in an official public statement that he couldn’t understand why his girlfriend would want to hang herself…

I don’t know. I think a 9-year-old could have seen the picture from Paris and understood what might have been behind that 50-year-old woman’s despair.

Even though he could have gone to his grave offering no explanation at all & I wouldn’t have personally minded, I would have liked him better had he offered something that looked sort of similar to the truth. You know, something like: I’m in my 70s now and I just need to be with women who are younger than most of my children. Otherwise, I feel old. If people can’t handle it, well, that’s their problem.

I personally, had a great time on my 50th birthday. I was with somebody I’d known forever, who always knew how to make me laugh, and we were doing incredibly fun, you know,  “stuff” together in the family room of all places (and then his grown son suddenly called long distance in the middle of it, with some sort of urgent need to catch up & say hello, which was so incredibly awkward for my friend but made us laugh really hard once he got off the phone).

Anyway. I didn’t mind turning 50 at all. I don’t mind aging. Plus, for me, menopause came so early that I was long over it by the time I turned 50, so I didn’t have that looming, or anything — menopause, alone, can sometimes be really hard on women’s self-esteem and the severe hormonal fluctuations can sometimes cause women to feel (imagine this) suicidal. (I don’t think rock stars are taught that in school, though, so I don’t think his possible ignorance of that fact was his fault.)

Also, my dear friend Peitor in Los Angeles was producing a record for Charo at the time of my 50th birthday (a record which turned out to be a huge comeback hit for her on the Dance charts), and he had her call me at home to sing me “Happy Birthday.” If you don’t know who Charo is, rest assured, it is quite an experience to pick up your phone and have Charo on the other end of it, singing to you.

But if people still want to go see the Stones, that’s totally cool. And judging from all the Instagram comments, the show was spectacular. Everybody had a ball.

Dana Petty was at the show, too; she posted to Instagram from the parking lot. And the other day, her dog had a birthday — it turned 11. So she posted a photo of the dog when it was just a little puppy. Honestly, that’s the main reason I love Instagram. Where else would I get to see a photo of Tom Petty’s dog when it was a little puppy? He was so private when he was alive; he rarely let photos of his home life be available to anyone. Now that he’s dead, his various family members post amazingly lovely photos.

In fact, here’s one, of Tom and the same dog, grown; a photo I don’t think we ever would have seen on Instagram if Tom were still alive. (I guess that’s one reason that I’m glad he’s dead — I get to see all these wonderful candid photos of him that make me wish he were still alive.) 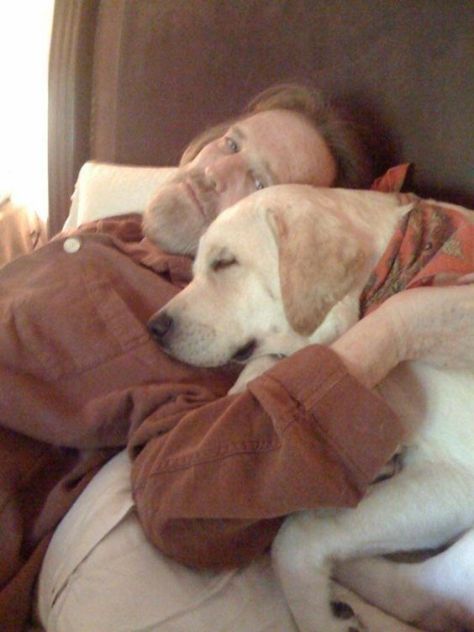 All righty!! I’m gonna get more coffee here and get to work on the endless play… Although I hope it won’t feel endless when it’s finally on the stage.

Thanks for visiting. Have a terrific Friday, wherever you are in the world!! Here’s what I was listening to this morning at breakfast, as the stupid school bus went by at 6am!! I refuse to believe the damn summer is OVER!!! I love you guys. See ya!