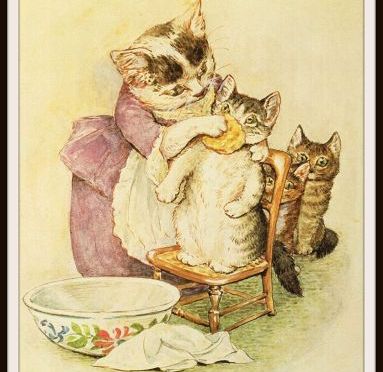 And now I’m thinking about getting into bed and streaming an episode of the old Perry Mason TV show, and just being happy as all get-out.

Loyal readers of this lofty blog no doubt recall that I never get tired of this TV show — the one from the late 1950s-early 1960s that starred Raymond Burr as Perry Mason. I have seen every single episode of this show more times than I can count, and yet I never get tired of watching it. Ever. And now it’s included in Amazon Prime. So there you have it: Me — addicted to it again!

Okay, well, I have nothing to really report today but I didn’t want the day to end without me popping in here to report that I’m just super happy, for a change, and I had just a really nice day.

And the thing with my healthcare provider got straightened out, even though it was still a holiday weekend. And the potentially huge bit of horribleness I was worried that I had caused to my bills got straightened out, also. So I’m just really relieved about that, and I’m going to try to come up with some sort of — I don’t know what — some sort of way of not being intensely caught up in my head anymore and just pay closer attention to the actual calendar. You know, so that I can be part of the same world that most other people are part of. I really need to get a grip again and stop doing weird stuff that freaks me out.

I am getting so excited about my mom coming — she comes a week from tomorrow. It’s all I can do to keep myself from putting the tree up before she even gets here.

When I packed up all my Christmas stuff after my last Christmas at the old house, I knew I would be in a new home the next time I unpacked it all. I thought I was going to be back in NY, but I never dreamed it would be three years before I finally unpacked everything again, so I’m eager to see what kind of Christmas stuff I actually have.

I don’t really have too much that has sentimental value, because Wayne got rid of all that stuff when I left him. I had asked him to please keep it for me until I could get settled somewhere and instead, he threw it all away because he was angry that I left. I wanted to kill him when I found out. That was all the stuff that had true sentimental value for me and could never be replaced. So the stuff I have now is just stuff I’ve bought since then that I liked. But it will be nice to see it all. Poignant, though, because Fluffy and Bunny and Daddycakes have all died since then.

Anyway, I’m so excited to see my mom again and put up the decorations with her.

Tomorrow’s phone chat with the director has been moved to Wednesday, so tomorrow will once again be just about me and whatever I feel like writing. (I’m trying to sort of storyboard Thug Luckless.) And I’m hoping to get a better night’s sleep tonight! My uncle is on a cruise right now and he texts me almost every day. But this morning, he was somewhere in Israel and texted me at 3:30 in the morning, and it woke me and I couldn’t really go back to sleep.

So I’m really sleepy and I’m going to close this now. I hope you’ve had a really terrific Sunday wherever it took you and wherever you are in the world!!

Thanks for visiting, gang. I guess I’ll leave you with the song Tom Petty wrote for his daughter, AnnaKim, when she was just a baby and he had to leave her again and go back on the road. And I will  also leave you with the song Nick Cave ostensibly wrote for his son Luke when he was little. Feel free to contrast & compare!! I love you guys. See ya!

My favorite photo of Tom Petty and AnnaKim: 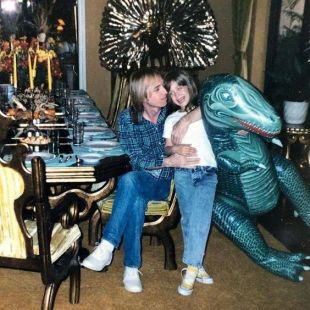 And my favorite photo of Nick Cave with Luke: 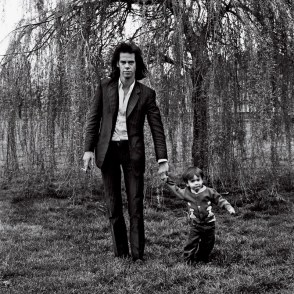