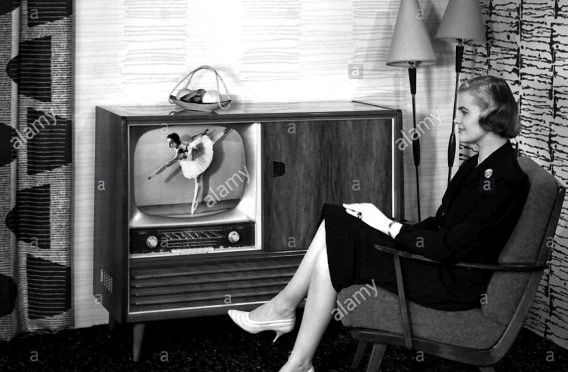 Okay, well. Yesterday was amazing. Peitor and I worked for hours (on the phone) but we got nothing new done on the “Lita” script because we wanted to start getting our Mission Statement down on paper for Abstract Absurdity Productions and figuring out how we wanted to approach the layout of the web site, etc. (which is my job to execute in my “spare” time!!).

And then, while in the midst of that, we wrote three new micro-micro-shorts. I’m so serious. It’s, like, insane. How creative we are together. And the stuff is so funny that, once again, I ended up crying.

And it’s not the kind of thing that a viewer would necessarily see as “funny.” More, like — hm. that went someplace I didn’t expect. And even though the micro-micro-shorts are under 60 seconds in length, they are complete stories and are just really complex as far as filmmaking and ideas and sound, which, to Peitor and me, is a large part of what makes it so funny.

But it did, again, become extremely apparent that I’m going to have to spend a lot more time in Los Angeles. And I’m super hoping that my birth mom is going to be okay with practically living here when the time comes.

It is her birthday today, btw. She is 73. And it also would have been my stepmom’s birthday. So I called my dad first thing this morning and he’s not doing so great today. But overall, he’s managing.

And oddly enough, Peitor’s dad died yesterday morning. But that’s sort of really personal to him so I can’t comment on that. I can only say that we were off-the-charts creative yesterday. And just all day and on into the night — when I wasn’t thinking curiously about Nick Cave’s final Conversation in Brussels and wondering how on Earth I would live the rest of my life without knowing where he is, what he’s wearing and what he’s talking about, I was thinking about one specific story Peitor and I had thought up yesterday and it would just make me laugh out loud.

Which leads to the topic of the final Conversation in Brussels last night. Only a couple of photos of Nick Cave were posted to Instagram, but quite a few photos of the enormous sign in the theater lobby stating that phones weren’t allowed during the performance were posted. So, people in Brussels apparently have a strong belief in the truth of signs.

[mini update: as the morning went on, tons of photos and videos got posted, including him singing “15 Feet of Pure White Snow”!!!! Yay!!]

[another update — it looks like someone got engaged on the stage in Brussels last night!?]

I know, I know. I really and truly hate when people take out their phones in any type of performance space. I really do. And it’s really great that some people somewhere still know how to experience their lives without their phones. I’m actually that way myself. I would rather revisit what’s in my mind than what’s on my phone. Still… man, Jeez. Well. Okay, I’m not gonna go there. Don’t use your phones when you’re not supposed to!

The director of Tell My Bones texted yesterday saying that by Sunday night, he would have time to read the script and have comments for me re: the new character arc. I know I still want to work on the final bit of dialogue before the final song, but I am really eager to hear what he thinks of the new stuff. Because, honestly, I think this play is just about almost entirely finished!!!!! (Until it goes into actual table-reads…)

But this also means that I have all of today and tomorrow to either get to work on the new website, or even maybe take a little break and just do Booty Core (see yesterday’s post) and then relax!! Who knows? We shall see.

Meanwhile, have a happy Saturday, gang, wherever you are in the world! Thanks for visiting. I leave you with my breakfast-listening music from this morning. I just love the atmosphere of this entrancing song! From 2009, “Listen the Snow is Falling” by Thea Gilmore (but it’s from the Lennon/Ono Wedding Album, originally, but this version is just so hypnotic.). All righty. I love you guys. See ya.

“Listen the Snow is Falling”

Between Tokyo and Paris
Between London and Dallas
Between your love and mine
Listen, the snow is falling everywhere