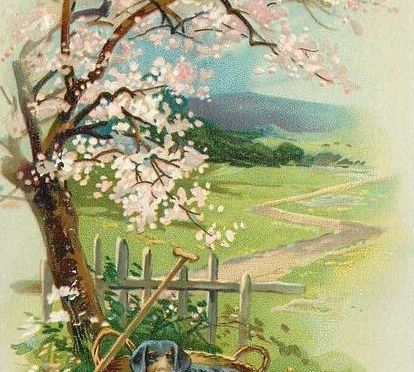 I slept 11 straight hours last night, and somewhere during the worst thunderstorm I can remember hearing in a long time, my fever broke and I awoke this morning to find that the cute little baby elephant who’s been sitting on my chest since Sunday night had departed. 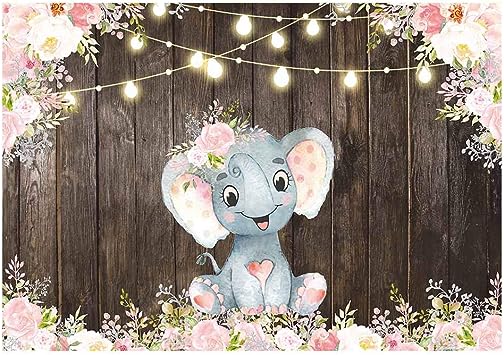 I’m still having trouble breathing but that horrible weight in my lungs is gone.

However, before I collapse right back into bed again, I want to give you a few happy updates!

Nick Cave & the Bad Seeds have posted the new dates for their UK & European Ghosteen tour!  (And now that I know I will be in Zurich on June 3rd, 2021, this pretty much means that I can count on everything important in my professional life, in the US and Canada,  being scheduled for June 3rd, 2021, as well!!)

Okay. I sure hope I’m kidding about that!

Also, Nick Cave sent out another Red Hand Files letter today, this one talks about the new, utterly amazing Dylan song, “Murder Most Foul.” (I’m still listening to it, gang. And when you consider that the song is 17 minutes long, it’s quite an investment of focus.)

An interesting thing about the song — I texted YouTube links for the song to all of my friends right when the song came out. Well, to the ones that I knew liked Bob Dylan. And Kara was the first one who texted me back about it, and she had the same first-response that I did. And she nailed it: “That violin…” she said.

I know. That violin. It sears right into you; it manages to both chill and awaken your heart. It’s incredible.

All right. I need to get back to bed, so I will post the sad news. John Prine had been struggling with COVID 19 since the end of March and he finally succumbed last night. He was definitely one of those people who had seriously complex underlying health issues, so I’m sad to say that I was not surprised he succumbed. Still, I wish he could have gone in a less horrible way.

John Prine’s songs were a huge part of the 70s and 80s for me, being that, at that point in my life, I was a country/folksinger-songwriter myself. And  into the 90s, when I met Wayne and we got married, etc.,  Wayne was also a big John Prine fan. And Prine’s album, The Missing Years, was one of the cassettes (!!) we played relentlessly in the car when we drove cross-country on our honeymoon.

So I’ll leave you with 2 distinct types of John Prine songs. The bluegrass type that I feel he was best known for, and then a song from The Missing Years, that features Tom Petty, and is about James Dean, a movie star I totally love (and it also mentions my beloved Grandma’s first cousin, John Garfield!! ).

I’m gonna close now because I’m super tired, gang. Sorry for any typos. But thanks for visiting. I love you guys. See ya!

“That’s The Way That The World Goes ‘Round”

I know a guy that’s got a lot to lose.
He’s a pretty nice fellow but he’s kind of confused.
He’s got muscles in his head that ain’t never been used.
Thinks he owns half of this town.

Starts drinking heavy, gets a big red nose.
Beats his old lady with a rubber hose,
Then he takes her out to dinner and buys her new clothes.
That’s the way that the world goes ’round.

I was sitting in the bathtub counting my toes,
When the radiator broke, water all froze.
I got stuck in the ice without my clothes,
Naked as the eyes of a clown.
I was crying ice cubes hoping I’d croak,
When the sun come through the window, the ice all broke.
I stood up and laughed thought it was a joke
That’s the way that the world goes ’round.

Hamburgers Cheeseburgers
Wilbur and Orville Wright
John Garfield in the afternoon
Montgomery Clift at night
When the static hit the mouthpiece
Gave way to the sound below
James Dean went out to Hollywood
And put his picture in a Picture Show.

Yie Hi! Put my picture in a Picture Show
Here we go!
A young man from a small town
With a very large imagination…