Just one of those days, gang.

I did not want to get out of bed (eventually, though, I did).

I did NOT (capital letters there) want to get on the treadmill this morning, but after sitting on the edge of my bed and staring at stuff for almost 2 hours, I finally forced myself to go downstairs and get on the fucking treadmill.

Then I showered. Washed my hair. I have all the earmarks of someone who’s actually doing stuff here this morning, but I am struggling to make that happen.

Mostly, I know how depressed I can get if I avoid doing stuff, so I try to just make it happen. Plus, I’ve lost 7 pounds now. 5 more pounds and I’m back to pre-COVID weight. So I don’t want to lose sight of that.

Well, that documentary on Creem Magazine (Creem: America’s Only  Rock & Roll Magazine), was really good.  I can’t emphasize enough how that magazine shaped my perception of myself and music and New York City in the 1970s, and had a lot to do with me moving to NYC in 1980 (rather than to Nashville, which was where a lot of people said I should have moved).

It was really cool to see the interviews with some of the musicians who were around my age, who were also just as influenced by Creem. It was quite a magazine, there was just nothing like it.

The documentary is mostly about the people who started it and how & why it got started, and the personalities involved (many of the writers there became quite well known). Lots of 1970s-excesses, though, which lead, sadly to suicides and accidental deaths by overdose.

Plus, the zine was so indescribably politically incorrect that by today’s standards, people now would start twitter-storms and social media hate bombs. All that nonsense. There was never a racial problem with Creem — because back then, the music from the black communities and the white communities usually mixed. But the writers at Creem were often insensitive to absolutely everyone’s feelings — expecting the people they wrote about to stand up for themselves (they did!). And they were also writing simply to provoke and to get readers worked up and involved.

The magazine was actually really fun. And fucking funny. (For the reader, anyway.) I definitely enjoyed watching the documnetary and taking that trip down memory lane, where people weren’t so intensely hung up on stuff (politics).

Plus, I miss rock & roll. Which is just basically dead now. 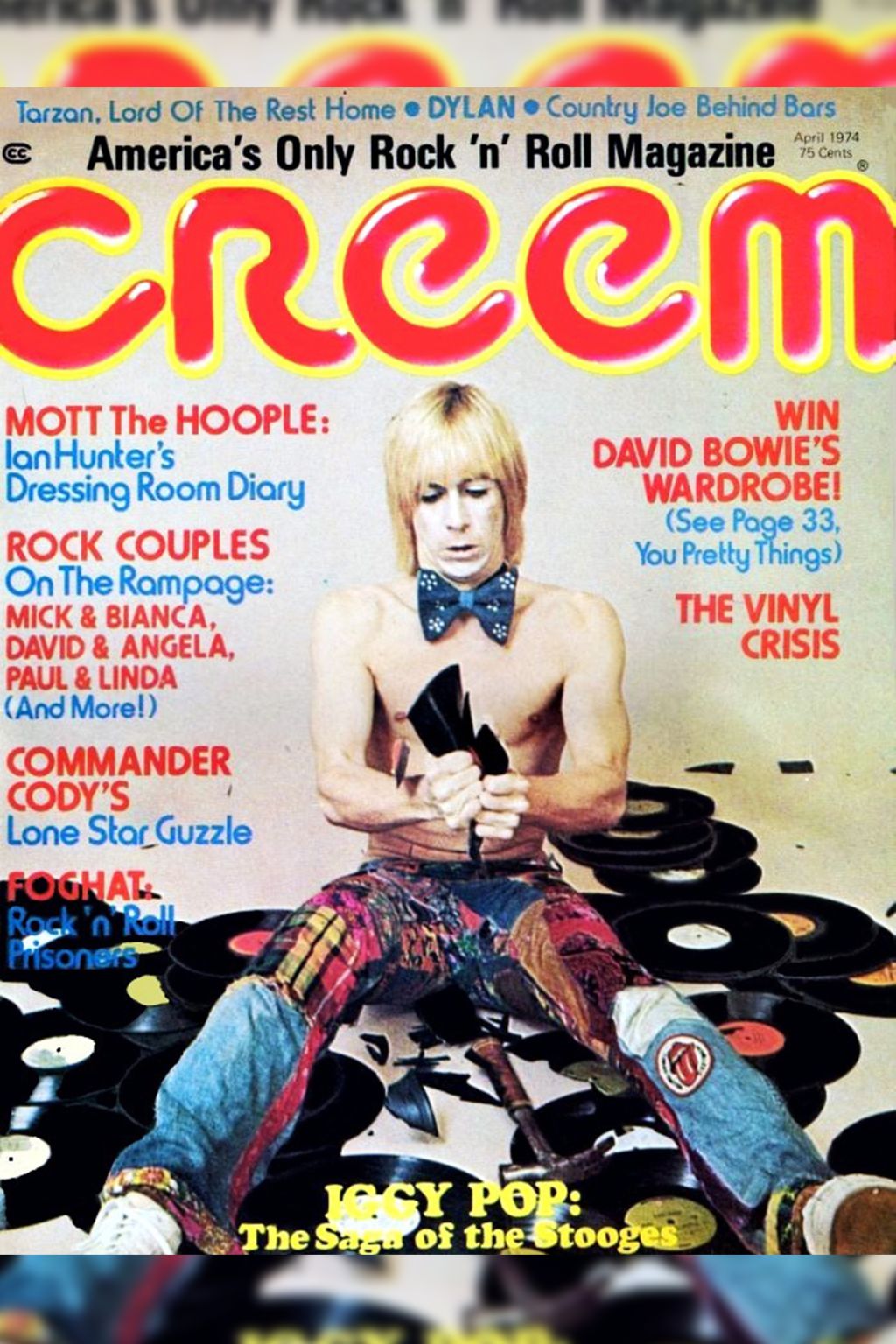 All righty. Good news continues to develop regarding Tell My Bones, but I still can’t blog about it. But it’s certainly helping me feel like there is something on the horizon besides more and more COVID and more and more shouting about politics.

I’m hoping to just focus on Thug Luckless: Welcome to P-Town today, but then tonight!!! Season 7 of Endeavor begins on PBS!!!!! And I, for one, cannot wait!!

Well, I think that’s about it for today, gang.  I hope you have a terrific Sunday, wherever you are in this wonderful world.  Thanks for visiting. I leave you with the Everly Brothers this morning! I am currently listening to their Greatest Hits during the wee small hours of dawn. And this is certainly one of them: “Love Hurts.” (If you’re too young to know who the Everly Brothers were, they were actual brothers from Kentucky who sang and harmonized together like angels.) (Egos eventually got too big and they split up, but before that happened, they had tons of huge hits.) Okay, well, enjoy! I love you guys. See ya.