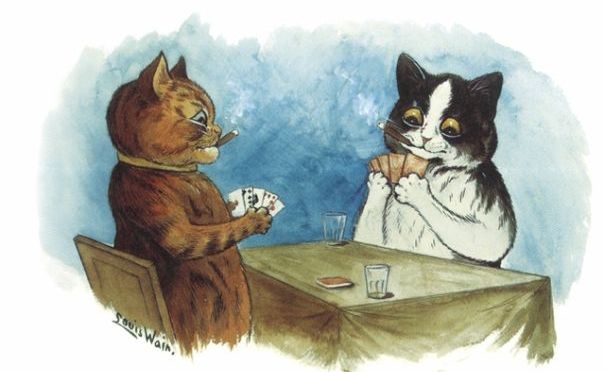 Happy Saturday, wherever you are in the world (except maybe for anyone in North Korea. Truly frightening.)

I want to thank everyone again for watching the staged reading of my play, Tell My Bones, on YouTube.  Sometime this weekend, it will become password-protected, in accordance with Actors Equity regulations. However, if you ever want to watch it, email me and I can get you a password. (My contact info is upper left.)

And I also want to thank all of you who are donating to Blue Print and Heritage Theater productions, to support the growth and development of Tell My Bones. I truly, truly appreciate that, everyone.

Okay. Well, I know this is hard to believe, but the last remaining blossoms of my petunias are now bloomed out. Can you believe that, gang? It is late November!

This afternoon, I will clean out the flower boxes and store them back in the barn until spring. And then also take out the snow shovel, to have it ready on the kitchen porch for the ton of snow that is allegedly heading our way on Monday.

Although, I seriously hate to have my snow shovel on view to the whole neighborhood, because then they will actually expect me to use it!! And as strict as my “no-raking” policy is with dead leaves, my “no-shoveling” policy with snow is even stricter.

Ah well. We shall see. Meanwhile, let’s cast our memories back to  the height of summer:

This is only a tiny portion of the huge amount of petunias I had on my porches this year. And they were all so beautiful.

And here is a link to Sharyl Attkisson’s website, where she links an extensive number of hard-to-find news reports regarding v*t*r fr*ud,  in case you are new to the truth of what’s happening here in the US.

But above and beyond all that, I found this really telling, gang.  You should read it because it has already been pulled from the John Hopkins University newspaper and blocked by our kindly Big Brother, aka — tw* tt *r.

So read the article. Think about why the media is so hellbent on forcing us to wear m* sks and to believe that the v*rus is deadly.

However, I draw your attention to these key paragraphs (and please feel free to take off your m* sk and pass the link along to everyone in the world…) :

The CDC (Center for Disease Control here in the US) data showed that the number of total deaths in the United States between mid-March and mid-September was 1.7 million, of which 200,000 are C* VID-related. Briand looked at the total deaths in each age group and cause of death, and used that information to evaluate the impact of the p* nd* m*c.

“Surprisingly, the deaths of older people stayed the same before and after C* VID,” the JHN article read. “Since C* VID mainly affects the elderly, experts expected an increase in the percentage of deaths in older age groups. However, this increase is not seen from the CDC data. In fact, the percentages of deaths among all age groups remain relatively the same.”

When it comes to causes of deaths, Briand found that the total decrease in deaths by other causes almost exactly equals the increase in deaths by C* VID. She said this is likely because that many deaths have been incorrectly labeled as C* VID deaths when they would have been attributed to heart diseases, respiratory diseases, influenza, and pneumonia.

Briand concluded that she has found “no evidence that C* VID created any excess deaths,” meaning that the number of deaths this year isn’t particularly higher than that of a normal year.

This doesn’t mean that people didn’t get the virus (as you know, I certainly did). It means something totally different.

Okay!! That’s it for today. A few key videos are linked below that will likely cheer you, overall.

(If you’re an American, that is. If you’re living in Western Europe right now, I’m not exactly sure how you are faring in all of this virus propaganda.  It is very hard to get the news on that, but there appear to be numerous violent protests against l*ck d* wns in Europe. Germany, Italy, and Spain, specifically. And I’m noticing that in UK newspapers, specifically, they are slanting the anti – l*ck d*wn protests as being “Far Right” and not simply human beings fighting for their rights to live, work, and breathe free.)

Okay. Thanks for visiting, gang. I love you guys. See ya!