They’re now saying there is only a 90% chance of snow here in Crazeysburg, but not until 4pm. And then it drops to an 80% chance for the rest of the evening.

So much for that “100% chance of snow all day” that they were originally predicting.

However, it doesn’t matter. I did indeed get all the flower boxes off the porch and cleaned out and put away in the barn until next spring. And I went to the dollar store and bought one of those indoor/outdoor Christmas wreaths for the back door, so we have officially left summer behind.

I have never had a Christmas wreath on that backdoor because the backdoor looks out onto that no-man’s land of my intensely insane 120-year-old backyard. And I use that word “yard” with a great deal of mirth and merriment because my “yard” is actually just a massive amount of strange weeds and tiny wild strawberries and wild violets and some sort of strange “grass” here and there — along with the original well from 120-years ago, covered with 2 truly lovely overlapping slabs of cement. Just the weirdest “yard.”

And now that Basin Street is blocked off because of serious road construction, the only people who will even see the wreath are the construction workers. But no doubt they count as people!!

Anyway. I am ready for whatever comes next. The house is decorated, the tree is up. The kitchen porch is cleared off. I hope that my birth mom can come for Christmas again this year, but it’s not looking too likely. So I might just be all alone (with 7 feral cats)  in my Santa Land, but it’s okay. I have quite a number of writing deadlines to tackle between now and January anyway.

If I can manage to take up drinking again, it would be fun to drink bourbon and watch movies like The Polar Express… 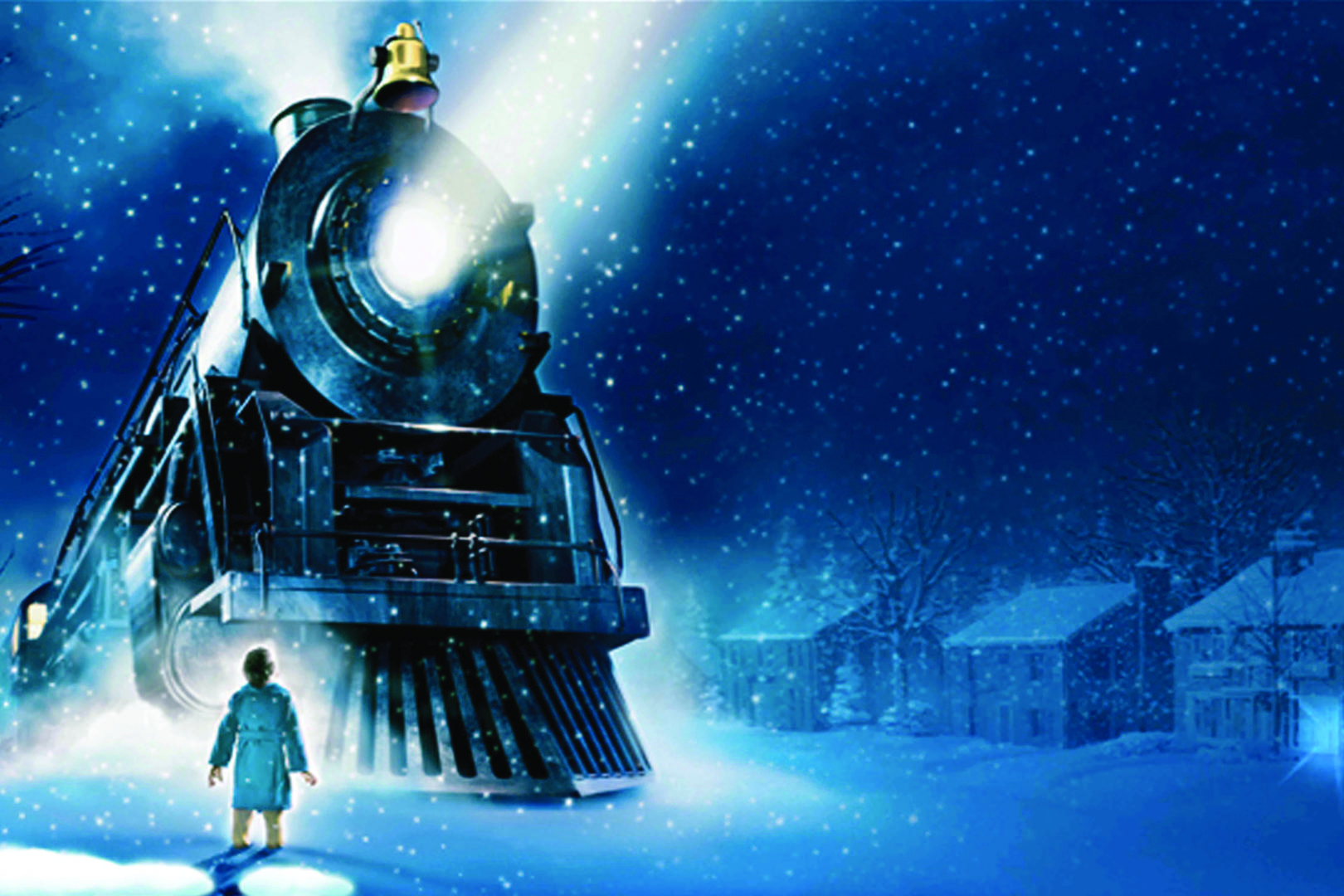 However, I have become such a lightweight when it comes to any alcohol, that the best I can likely hope for is to take my CBD oil and celebrate the fact that my joints don’t hurt!!!

Yesterday, while I was supremely stressing about the FBI and the DOJ, I sent an email to D*n B*ng*no’s website, asking if he could please talk about that situation. Not that I expect him to solve it, but he does always seem to have an inside track on stuff like that.

And then, soon afterward, he did send out a comment on P*l *er, about that exact issue. So I felt very relieved.

And then later there was an article about the FBI actually beginning to request documents involved in the v*t*r fr*ad, so maybe that’s a move in the right direction.

And there was also a reminder on the X*2 R*p*rt last night (which is posted below and was really GOOD, gang, you must listen to the whole thing — among other things, he goes into detail about that J*hn H*p k*ns r*port I posted about the other day, the one that got blocked for being dangerous misinformation about C* VID, coming to the conclusion that the stats indicate there was indeed a virus but that, as we are starting to see, the p*n d*m *c was a hoax ).

Anyway, he reminds us that the FBI is made up of individuals who care a lot about the country and that it is mostly just the people at the top who have been the problem.

And it’s also prudent to note that  a lot of Democrats are starting to see that there was massive v*t*r fr*ud, and that we have to remind ourselves to think of this country as “Americans” and not be tempted to fall into that trap of segregating ourselves into ideological groups and choosing sides and hating and/or fearing one another.

There are still a ton of Americans who are brainwashed and fixated on mainstream media. But more and more of them are starting to feel that they are being lied to about the virus, and that is leading them to look away from the talking heads and to find out about all these other lies now, too.

Even the President of Brazil, Jair Bolsonaro, went on record yesterday that he was aware that there was massive election fr*ud in the US and that he is holding off referring to Jo* B*d*n as the winner.

Anyway, there is reason to remain very hopeful.

Also, the most encouraging news last night was this: Judge Reapproves Emergency Order Blocking Georgia from Wiping or Resetting V*t ing M* chines (this order went back & forth a bit and was really unnerving.)

I believe it shows that there are indeed honest Judges and legislators and politicians,  and people, in general, who are going to find the courage to stand up to all of this. (Apparently, some people are being put into the witness protection program because of what they know [according to S*d n*y P* w*ll]. And many people have not only been threatened, but the safety of their homes have been threatened, their children’s lives have been threatened, and the lives of their pets have even been threatened, if they go forward and tell what they know about the v*t*r fr*ud. Of course, some women have also been threatened with rape — including J*nn* *ll*s, a lawyer on Tr***p’s legal team. If you don’t think this is seriously awful business yet, gang, now is the time to believe that it is seriously awful business.)

It would not surprise me at all if eventually B*d  en accidentally trips and falls under a truck.

All right. On that note, on we go toward our snowy Monday!! Have a great day, wherever you are in the world. Thanks for visiting!! I love you guys. See ya!

(Yes!! I will go down with this ship! I’m not giving up the fight for the US Constitution…)

Must Listen!! This is awesome!!

2 thoughts on “We Might Be Jumping the Gun A Bit!!”