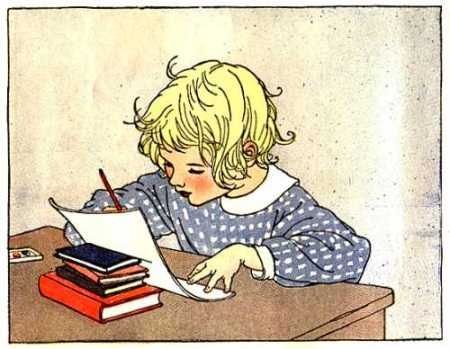 I’m guessing that a lot of you were glued to the live testimonies of wh*stle bl* wers re: el*c t* on fr*ud at the various hearings yesterday.

It is incredible that all these people are brave enough to come forward and tell their stories.  The women in Michigan and the truck driver for the USPS were amazing (below) — and there were many others.  Truly fearless people all over the country, coming forward in public and fighting for our rights.

As you also probably know, one of S*d n*y P * w* ll’s forthcoming witnesses was beaten up over the weekend and is in the hospital. (She announced this in an interview where she said that the d*m *n *nion server in Georgia has been stolen.) These people are not playing games, folks. So these wh*stle bl* wers really are incredibly brave.

And after Wm B* rr allegedly made that astoundingly cavalier declaration yesterday, the DOJ has since  released a different announcement:

The DOJ is NOT Done Investigating El* cti on Fr*ud

Well, oddly enough, it seems that some “news outlets” incorrectly stated that the DOJ and Wm B*rr were done investigating because there was no e*l* ct* on fr*ud.

How, weird, right?? That a news outlet could put out fake and blatantly false news, right when all those live testimonies were taking place at State Senate hearings??

Even though this can all get very depressing, probably the highlight yesterday (and for many days to come, apparently) Pr* j* ct V* r* tas is releasing the taped phone conferences of the top brass  at C*N, allowing they themselves to tell us in their own words (they did not know the calls were being recorded by insiders/wh* stle bl* wers) how C*N does not “cover” the news but manipulates the information they are permitting their viewers to hear.

The first two tapes dropped last night at 7pm Eastern Time. The one that is getting the most press, is the one detailing how C*N has to not normalize “Tr**p but instead present him as erratic and desperate, a loser, and they called T* ck*r C*rls*n and all at F* X News white supremacists.

It will be really interesting to see the push-back on that remark.

“This is yet another investigation Pr*j*ct V* rit* s has conducted into C*N, and once again they’ve demonstrated their partisan political agenda and total disconnect with journalistic ethics,” said Pr*j*ct V* rit* s founder and CEO J*mes O’K** fe.

It is interesting to note that, along with all the mindblowing testimony about v*t er fr*ud coming out of Arizona, the Tuczon City Council is now declaring a renewed C* VID curfew beginning Friday.

Just follow the backlash, gang, because it is always there. Exposing v*t *r fr*ud leads to renewed C* VID panics and harsher restrictions. In the words of Rep. Andy B* ggs’ posted on P* rl*r, “More pseudoscience from the radical left and health bureaucrats intent on destroying their city little by little.”

Which, of course, only makes you want to listen to more of those X*2 R* p*rts… (below). They do not disappoint.

In a similar vein, on D*n B*ng*n*’s show yesterday (below), he started the show, calling out the hypocrisy among the people making the C* VID mandates who don’t follow their own C* VID rules. Because it’s a fr*ud…

All right, on that joyful note, I gotta scoot, gang. Thanks for visiting, though.  Have a great Wednesday, wherever you are in the world!! I love you guys. See ya!