Until that French gal’s shadow puppet caught my eye, I was actually going to lead with a cute little image like this because it’s raining here today:

But shadow puppets are just so much better, right, gang??!!

Okay, so guess what?

Loyal readers of this lofty blog no doubt recall that toward the end of 2019 and into the beginning of 2020, I was hard at work, fixing that character arc for the supporting female character in my play, Tell My Bones. And that once I finally nailed it — adding a new song and some Jim Crow themes about lynchings and slave auctions — I had a distinct impression that Sandra was going to switch gears (after all these years of my adapting this play for her) and want to play the supporting role instead of the lead role.

I knew that the new material for that supporting role had become just a real standout kind of thing.

So last night, here comes  a text from the director of the play. He’d gotten a phone call from Sandra, who’s in rehearsals for something else right now up in Stratford, Canada, and she’s read the new version of the play now and she said that she wants that supporting role.

Obviously, I’m not surprised. And I’m not upset or anything at all like that. Just sort of interesting what happened with that supporting character, isn’t it?

For Sandra to go from a lead role, that also means being at the helm of 6 songs, to a supporting role with only one song. That’s kind of a strong statement, isn’t it?

Meanwhile, the Coronavirus might delay the table-read in  NYC in April. I’m still waiting to hear.  (And I’m of course still wondering about that Nick Cave & the Bad Seeds tour that starts in Europe next month. As most of Italy tries to go on lock-down. And I saw this morning that Coachella is maybe going to  postpone itself until the fall. I guess we’ll just see.) (I also saw that someone I follow on Instagram & on WordPress, posted that Coachella should postpone itself until it stops sucking.) (rrreow!!!) 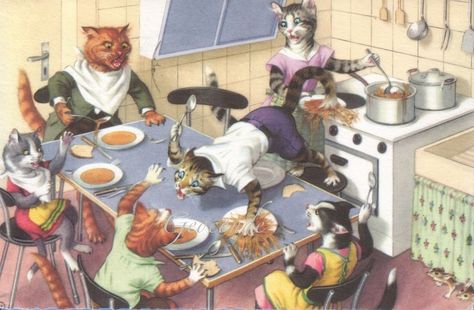 Anyway. Back to me!

Today is all about Abstract Absurdity Productions. Again. It’s insane, how often it comes around now. (My idea, of course, to meet more frequently.) (My idea to start the whole darn production company…) And that handy schedule I created for getting that web site launched by April 1st is not exactly my friend.  Every so often, I stop and wonder: Hmmm. Web site –shit! I gotta launch that thing in a couple of weeks! I still have no fucking clue what I’m doing!

So that’s cool. God knows I need more stress in my life. Every damn day.  I am trying, though, gang.  You know, to stay on top of things. (And to stop suggesting new things.)

If I hear myself say one more time, “You know what I was thinking?” I’m going to scream. Enough thinking already, Marilyn. Jesus. Just stop.

Well, the weather has been inching its way into Spring here. Last night, I slept with one of my bedroom windows open just a crack. And then all these little cat faces kept trying to press their little noses into that space and get some real air. Finally. After 6 months of having all the windows totally closed.

And I’ve been able to lower the heat a couple degrees, too.

Oh, and even though I still have the flannel sheets and two blankets on the bed, I slept in my little black chemise again last night!! I got super tired of looking at the Christmas PJs when I woke up in the morning.  They just had to go. Winter is over & done and Spring is as good as here!

And next week — yay!! Cat birthdays all around!! Huckleberry and Tommy turn 8, and everyone else turns 7.  (Except me, of course — I’ll still be 12.) (Wow, soon enough my cats are going to be older than me. That’s going to be so weird!)

All righty. I’m going to finish up the laundry here and then get started on Thug Luckless until it’s time to work with Peitor on the final scene of “Lita måste gå!” (aka “Lita’s Got to Go!”). Have a terrific Tuesday, wherever you are in the world. Thanks for visiting, gang. I have nothing to leave you with today because I am still listening to “The Boy in the Bubble” and “Something’s Gotten Hold of My Heart.” So, instead, I’ll just leave you with this: a tender nursery rhyme from somebody’s wee bonny girlhood (not mine, for a change)! Enjoy it, regardless. I love you guys. See ya!! 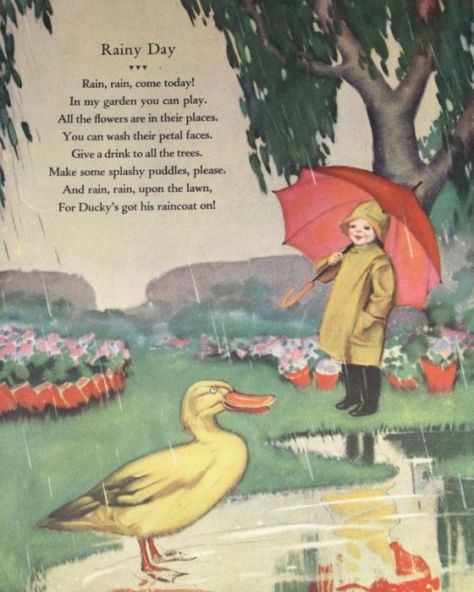