Today is the day we drive over to the next county to go get the groceries. (By “we,” I of course mean me and my sexbot, Henry — pictured with me above — who is a really good driver.)

And the next county over, is now back to being in Code Red with the fucking virus. Which really only means that you still have to wear your mask, but what it also means is that if you don’t wear your mask, you’re in trouble.

So here’s hoping that I can just get to town and back and get it over with without any drama. Loyal readers of this lofty blog perhaps recall that last Monday, my trip to town to get groceries involved “drama,” in the way of an expensive flat tire that made a normal hour and a half trip, turn into a 5 hour trip. And I really don’t feel like spending 5 hours in a county that’s back in Code Red.

Sorry I didn’t post yesterday, but the heat was just unreal. The heat index was up to 102 degrees Fahrenheit around here — a truly bright & relentlessly sunny day!! Until evening, when storms blew in and finally brought the temperatures down and I could think straight again.

I wanted to post yesterday morning, but instead I sat for a really long time staring at the blog, wondering how to form a coherent sentence and then type it. Finally, I gave up and collapsed back in bed.

But the writing projects are real.  (And, yes, maybe even another web site. I know. I’m nuts. Anyway.) I have a phone conference on Thursday to start getting a better understanding of that.

Yes!! Something else to do on Thursday!! It begins with my dad’s 90th birthday in Cincinnati — and now I will have to drive back here to Crazeysburg in time for the phone conference. Then later Thursday night, Idiot Prayer: Nick Cave Alone at Alexandra Palace will happen!!

Don’t forget to buy your ticket!!  As you can see here, seats are limited!! (Oh wait, it looks like that one available seat has already been claimed by Nick Cave…)  I am of course, JUST KIDDING! You stream the concert on the DICE app and sit wherever you fucking want to sit!! Yay!!

Honestly, though. I can’t wait for this concert. I’m super excited. 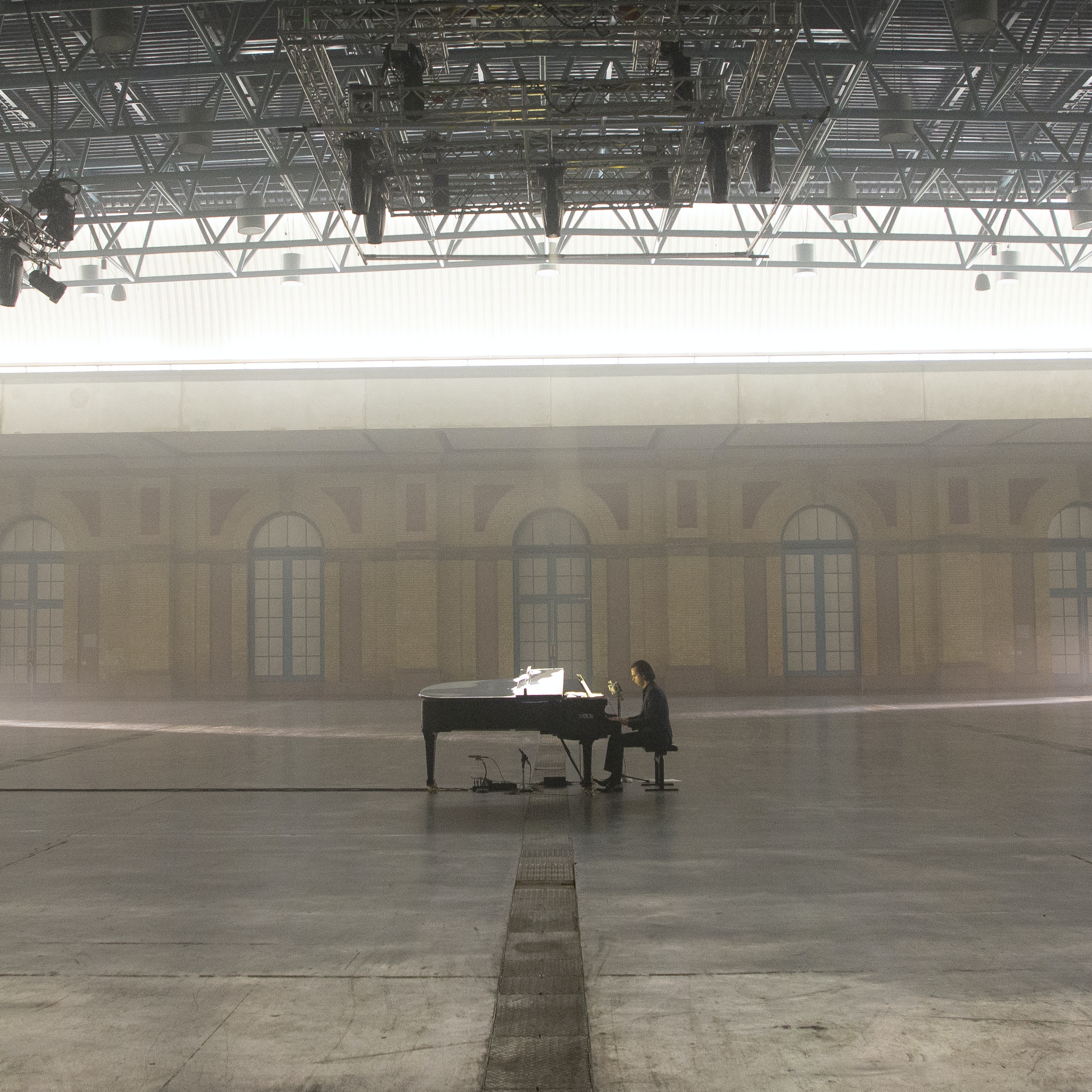 And, in summation, I have some really cool projects coming up in my tidy little future that I will know more about on Thursday.

I don’t know about you, but I awoke to more bad news coming out of China — just be aware of it, people. I don’t think India is so far off the mark by banning Chinese phone apps, like Tik Tok and WeChat, because the apps are monitoring you, while you’re off being harmlessly silly on your phone! And this article from this morning by tech journalist, Shane Tews, didn’t make things sound any safer. In part, she says:

“…China wants to move away from the global internet’s ubiquitous architecture, which is based on TCP/IP, to a centralized model using government-approved standards.

“[But] China is leveraging policy and technology in an attempt to create a new protocol that is friendlier to Beijing’s goals and Chinese Communist Party ideals. China’s first National Cybersecurity Strategy described the need for the internet to be more structured to enable cyberspace as a “new territory for sovereignty.” Under President Xi Jinping, links between national security, cybersecurity, and technology have been reinforced and are a top policy priority…

“This is why the multi-stakeholder engagements that allow civil society to play a key role alongside industry, academia, and governments should be involved when national security and human rights could be affected. China’s rise in technical expertise will continue to fuel tension in these discussions. While China’s capabilities are often on par with or best in class for new technologies, it is abusing the realm of standards policy–setting in an attempt to take over governance of the internet. If this happens, the internet as we know it will quickly be diminished.” — China’s tech ambitions threaten to fundamentally change how the internet functions

The article is much more detailed than what I’ve included here. You can read it in full at that link above, if you don’t mind getting thoroughly depressed.

And if you do enjoy getting thoroughly depressed about China, then also keep this in mind — if you didn’t hear about this back in May:

“…backed by Beijing, Huawei and other Chinese telecoms companies are assiduously working to bend the international 5G standards process to their interests. In sum, discounting Huawei as an “inefficient . . . sloppy” competitor is belied by its relentless rise and current 5G position.

“As US intelligence officials pointed out [at the time], it was quite likely that these [Huawei] “glitches” were calculated, in that Beijing and Huawei aimed to hide future malware or backdoors within supposedly flawed software.” – Huawei Is Not A Paper Tiger

I know it seems like I’m being anti-China today, but I’m really only anti-Mainland Government, not the actual Chinese people.

But, if you’re an American Democrat,  keep this in mind, too:

“Biden’s position on China is dangerous and not based in reality. For years the Chinese Communist Party (CCP) has been sending Chinese students to America’s top doctorate programs in order to gain access to university research labs. There, they steal intellectual property from the highest levels of U.S. science.

“Now, we know China’s dangerous handling of viruses in its own labs has led to one of the most devastating and fastest economic destructions in global history.”  — Katie Pavlich, Joe Biden’s China Problem

This kind of stuff, gang. I knew so many mainland Chinese people when I lived in NYC and that kind of stuff was happening constantly, even back then — sending people over here to gather information to send back there. It’s real.

And I only keep bringing it up because I am so angry at the Democratic Party for purposely proposing a puppet candidate like Biden — like we’re stupid and can’t fucking see through all of this.

However, the eagerness of so many Democrats to want to vote for this guy is scariest of all to me.

Anyway. On that happy note, I intend to move on to the rest of my morning around here.

I hope you have a really good Monday planned for yourself, wherever you are in the world. For some reason, I was back to listening to Cat Stevens again last night — Tea For the Tillerman, from my wee bonny girlhood. Specifically, his hit song from that 1970 album, which I’ve posted here before, “Wild World”.  I will leave you with that again today! You know, clearly, when it comes to the world, nothing ever really changes, does it, gang? All righty! I love you, guys. See ya!