I forgot to post here that Black Lotus Publishing, one of my new publishers, is still working on the cover art for most of their new titles and the site will launch ASAP!!

These are for adults only, gang. I cannot stress that enough! (But once you read them, you will not want to ever read any other writer’s adult titles ever again!!!)

Well, we shall see!!

And in other good news —

The new album by Nick Cave and Nicholas Lens, Litanies, was released during the night. I listened to it at 2:45am. It is really, really lovely, gang. You can now purchase it wherever you download your beautiful music! 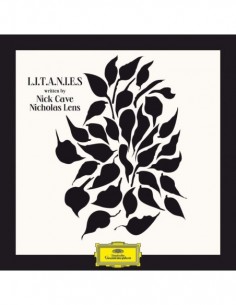 And  I urge you to consider buying me this for Christmas:  just announced from Cave Things — it is only a mere £1,000,000 plus shipping!! (There are less expensive denominations, but hey…) 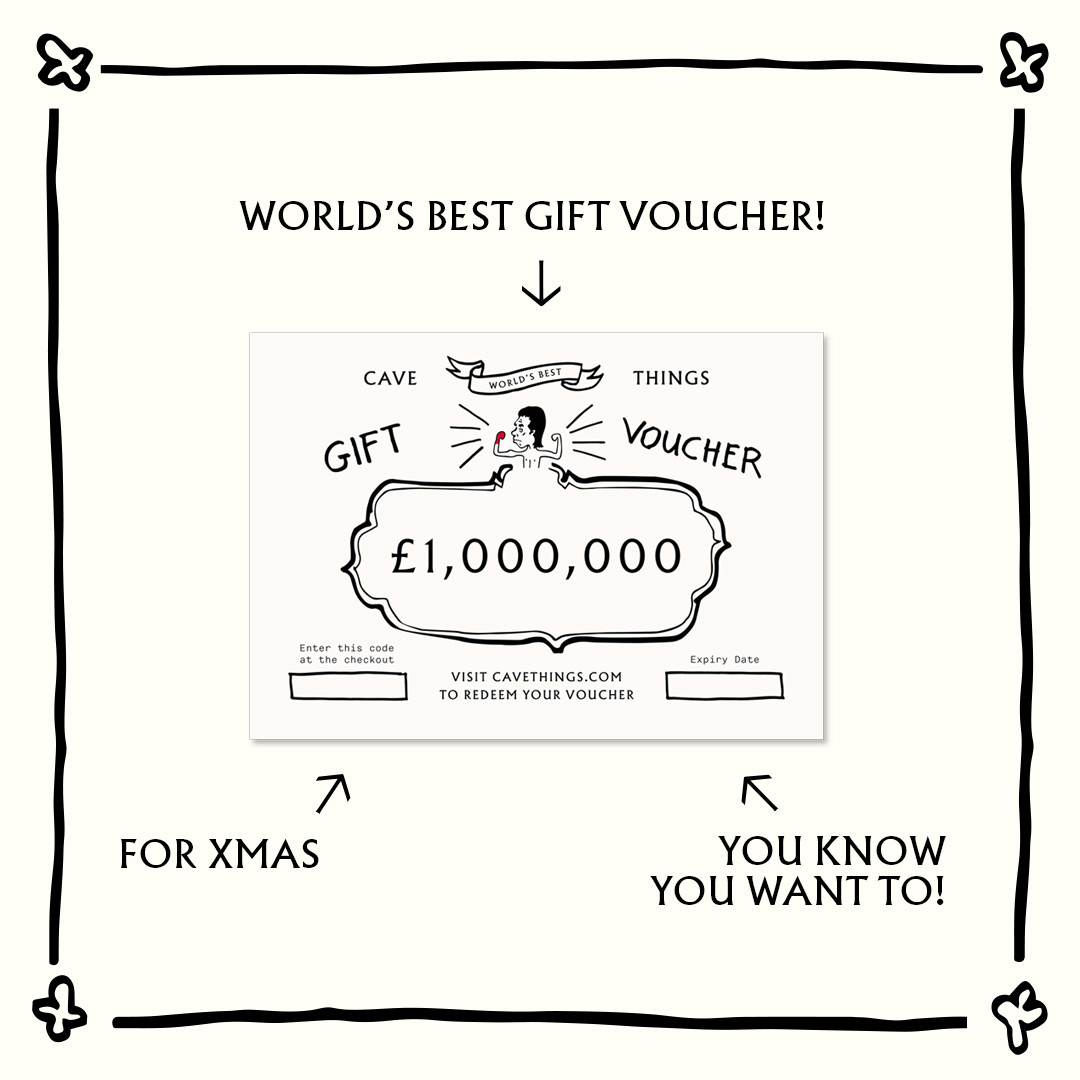 In all honesty, gang, I am a lowly writer-editor, living alone in the middle of nowhere Ohio now,  and the worldwide l*ckd*wns have all but ruined me financially. I rely on family to help me get through every single month now, but I still go to bed hungry every night. I’m 60 years old now. A thing like not being able to afford enough food has not happened to me since I was 19 years old and first left home.

But you know what? I don’t fucking care. I go to my room and listen to D*n B*ng*no and the X*2 R*p*rt every night and I am determined to hang in there and help people see that America is on the precipice of something truly horrible if we don’t get to the bottom of this eL*c t*on fr*ud and this fake virus panic.

For instance, if you visit the front page of the Ep*ch Times every day, you will see rows and rows of links that will give updated real-time information on all the hearings, the legal issues, the progress we are making on exposing the fr*ud.

And in all that, there are a mere 2 links from B* den: that he plans to make the whole country wear m* sks for 100 days (free speech anyone?), and a statement about how he broke his foot while chasing his dog…

I know that a lot of my readers live outside of the United States.  What you might not know, is that I post the political videos and news articles to help keep people in the US informed, because if they only rely on mainstream news they get NONE of this information. In fact, often they are told the exact opposite. (i.e., Orwell’s 1984.)

But I also believe that some of this stuff is headed for other countries, if it isn’t already there. (i.e., d*m*n* on v* ting machines, throwing elections; l*ckd* wns meant to ruin the local economy and not meant to save lives, etc.)

In fact, even though posting videos like the one below bring the very curious Ch* n*se straight to my web site, watch this video if you have the stomach for it.

And if you still think its fun to be on T*k-T*k and that you’re not being tracked, watch that video above and think again…

I have tried really hard for the last 6 years to not let this current blog get too political. My last blog was off-the-charts anti-Ob* ma. I wanted to have just a quiet little blog from now on. But I simply cannot let this stuff go. I know I’ve lost a lot of regular readers, but gained a bunch of new ones. I appreciate your patience if you are not really that interested in American politics.

Once again, the NY Times (online) headlines this morning do not disappoint!!

As you might have seen by my post last night, there was a peaceful protest on Staten Island last evening, in support of a small bar owner who was defying the lockdown and getting fined for trying to stay open and earn a living.

Thousands of non-An t* fa, non-B L M protestors had taken to the streets, finally fed up with the random draconian lockdowns that are killing small business owners but not affecting the mega stores. There was no looting, no violence, no one was attacked or beaten up.

What you couldn’t hear (but which you can hear in the footage included in the longer version of the X*2 R*p*rt below), is that those thousands were loudly chanting “Cu*mo Sucks! Cu*mo Sucks!”.

Was any of that in the NY Times (online) headline this morning??? Of course not, they were only talking about riding the (now dangerous) subway…

And in a related story, this small business owner below  had a lot to say yesterday. He speaks for so many — both here and in other countries, I’m guessing.

This video from one of the el*ct *on fr*ud hearings yesterday in Georgia was all over the place. It shows poll workers taking suitcases full of illegal ballots out from under tables after everyone else  was made to leave for the night. Then they entered the illegal ballots into the voting machines.

You know, as horrible as this whole thing is — nationwide, coordinated v*t*r fr*ud — they hired true stooges to pull it off. Everyone of these people who ends up on video is looking at jail time.

And probably in an effort to avoid prison time himself, the Georgia G* Vern*r is finally telling the Secretary of State to fucking do something…

And here’s a quick clip from the State Senator who got his account banned from tw* tt *r — that bastion of decency and democracy:

And from the B*ng*no Report, here are the totals of exactly just how  many dead people, underage people, felons, and people who moved away, voted in Georgia last month (HINT: The Corpse Vote is alive & well in Georgia!):

I sat and listened to it at my kitchen table yesterday afternoon and cried through most of it. It’s no secret that I couldn’t stand Ob*m*, but it’s turning out that he was really worse than I had even imagined. What this country has come to is truly heartbreaking for me. How Tr**p has managed to continue running this country and improving our lives here all across the board, while O*b*m* and his cronies did everything they could to undermine him and all of America for 4 solid years — it is really hard to believe.

But in case you are still watching mainstream news, wherever you live in the world — Tr**p won by a landslide. This means that most Americans knew what was really going on and are totally  fed up, disgusted, outraged, etc. , with all of it.

So please watch B*n g*n*’s interview. you will learn  a lot about the American D**p State and about one man’s true character.

And his shorter version that focuses on world financial collapse and how to avoid it:

The Praying M*d*c had a “live” chat that will teach you everything you need to know about how the el*ct*on process works here in the US when el*c t*on fr*ud occurs. It is highly educational if you are too young to have learned this stuff in the current American public school system.