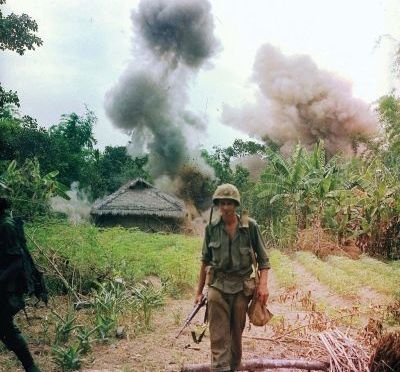 There is simply way too much news this morning, gang. As I figured there would be. but the good news is that so far, my web site is still here!! Yay!!

But the day is young…

There was some violence in D C last night, between the p* triots and DC police. Video below.

People attending D C right now have been asked to photograph and tape everything, so I’m guessing there will be a lot of these videos on the alternative social m* dia today and tonight, especially.

There have been numerous reports that sacks of broken cement, stacks of bricks, two-by-four wooden boards, and tanks of propane gas have been carefully placed throughout the area where the rally is being held. These are the standard riot tools for a n t * f *. So I’m guessing plenty of fires and mass destruction will be going on in D C tonight. People have already video taped these stacks of riot implements and uploaded them to social m * dia, and have also reported it to the N* tional Gu *rd, which is already there in D C.

So it doesn’t look good.

But there are hotels open, and spirits are high. Hundreds of thousands of people are already there. maybe even closing in on one million by now. A lot of those portable toilets are all over the place outside, so the day time should be okay. The night is what’s likely to be awful.

The truly interesting news to me: If you remember, a couple of weeks ago, the w h o stated that this “new” variant of the virus that suddenly sprang forth  out of the UK that is supposedly even more “contagious” would still respond to the vaccine so there was no need to worry.

(Let’s overlook for now that some vulnerable people seem to be getting very sick, and sometimes actually dying after taking that vaccine…)

Now, the w h o, the f d a here in the U S, and even d r.  f * u ci are stating PUBLICLY that those darn virus tests are a little faulty and do indeed register false positives. So even if you took the test, tested positive, you might not actually have C * VID…

Go figure. Who knew? You mean to say that the virus data that you’ve been using for about 9 months now to try to cause a worldwide panic is not necessarily correct? (This sounds to me like people are trying to inch away from getting snared in that “Crimes Against Humanity” class-action-lawsuit net.)

The worst news in that arena was on D* n B*n g*n *’s podcast yesterday. I have posted the video below. I tried to link to the actual news article (The Daily Caller) (and originally it was in New York Magazine) but it’s a pay site and won’t let you access the article without subscribing, so you’ll have to listen to the video. It’s the 2nd story in.

It will upset you but, if you already know this was a “planned-demic,” it won’t surprise you. But it does name names. And F * u c i’s is one of them (purposely mutating viruses and making them more contagious). And  c h * n *’s is another name mentioned. And the lab in w * h * n…. and then, voila,  a potentially purposely mutated strain of the c*r*navirus gets leaked. The story begins at around the 30 minute mark. (D*n B * ng * n o)

I think we all know about the lab in w* h * n now, etc., and that this all came from C * P, but having f * u c i directly involved is beyond disgusting.

Also, on a similar but slightly different note. Keep track of just how many countries out there now, ones who have a financial stake in forcing  the great reset — including Canada — and some of the Dem-run States here in the US — keep track of just how many of them are the ones either reporting the virus variant that is even “more contagious” (it doesn’t seem possible that anything could be “more contagious” than the initial extremely contagious virus they bio-engineered to be extremely contagious; the one that now the w h o, the f d a, and f * u ci are saying you might NOT actually have even if the test says you do…)

It’s all kind of in plain sight when you pay attention, gang.

All righty. The illegal shit continues here in the U S v* ting system.

Video below is from Real America’s Voice from yesterday’s v* te in G A :

Apparently, they did it again  — refused to let el* ect *on officials monitor the v* tes, sometimes they were entirely barred from accessing the premises in some precincts, and then they stopped counting votes altogether after Republicans were ahead by 85% last night and they apparently did another illegal vote dump. Or so it seems… And to be fair., G A officials are once again denying that they did that. (Again). And why wouldn’t they? They are fighting for their lives now. Loeffler is not conceding.

[…] Election workers in Fulton County would also resume counting votes in the morning, while a reported technical issue was causing a delay in DeKalb County’s vote count, meaning some 19,000 ballots would be manually scanned to be tabulated and added to the total vote count.

This is exactly what they did last time. And there are sworn affidavits, videos, photos, etc., of the v* te dumps and satellite v* te switches that then took place… And everyone expected it to happen again this time, and apparently, it did.

Every time this happens, everyone involved is looking at potential charges of treason. It is so amazing to me that they do it anyway, even though they now know that everyone is watching them.

Okay, gang. I am exhausted beyond belief. Emotionally. But I’m not giving up and you shouldn’t, either. Thanks for visiting. Please watch the videos below. Some are shorter than others, but all of them will help you gain a perspective on what’s at stake here. For all of us.

I love you guys. See ya. 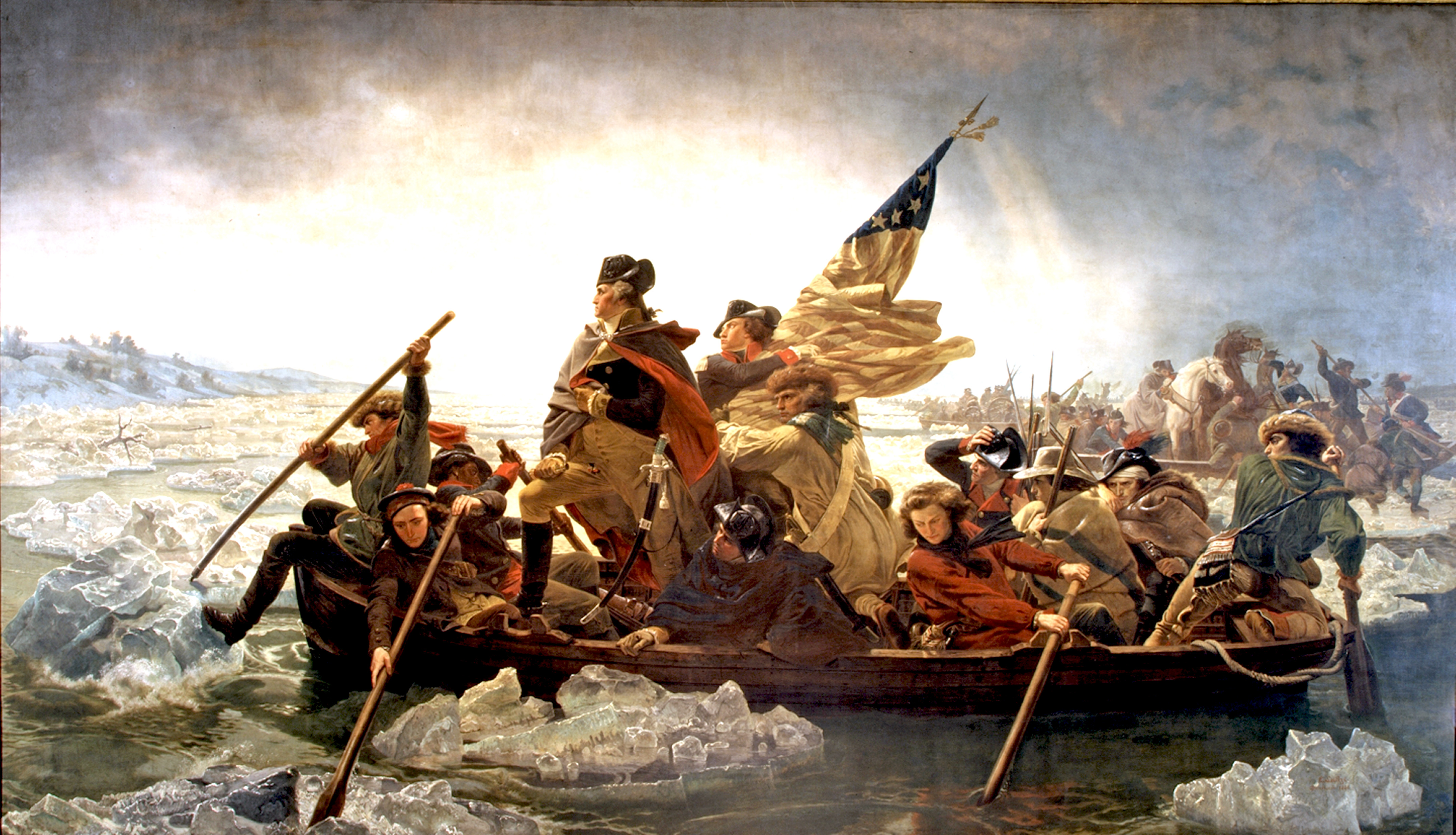 This happened yesterday afternoon in D C . He was then released. (Keep in mind that a n t * f a and b  l  m  are allowed to burn the American flag…)

virus story at around the 30-minute mark