…if you’re reading this, then you’re still here!

So that’s pretty good news, right? I like to think so.

Man, the news is just so fucking frustrating today. The D **p S t*te, the world over, is really pushing back hard with this C * VID/m*sk/v ac  c in e/passport/ detention camp garbage. It is really horrific. Absolutely criminal. But they have nothing left to fight with.

Because we are making GREAT headway in the el* c t* on fr*ud stuff (three months after the actual el* c t * on, but hey); and C* VID cases in the U S are plummeting, folks — plummeting; down 50% since last month (because B* den’s handling it so well!).  And not that many people, comparatively speaking, are taking that fake v  a  c  c ine (they estimate 8% here in the U  S, and 13% of people world wide). So it’s not that va  c  c  i ne that’s causing those cases to plummet. Hmmm.  Anyway.

The best news is that, tomorrow, the im  peach ment fiasco begins and it should be stellar, folks. Absolutely stellar. They cannot legally  im peach him, so really all they will do is open the door for all the evidence of their corruption  to come pouring down on their wee bonny little heads like fiery rain, and of course, the main stream m e d * a will try like hell to black it out, nationwide, which we can only hope will FINALLY make those final sound-asleep Americans open their fucking EYES already and wonder: why are they blacking it out? What do they not want me to see? (Not sure that will ever happen, gang, but we can dream can’t we?)

Anyway. The Super Bowl took over the world, and so there was no real news last night, beyond the C* VID-related onslaught that I already mentioned. Including this:

[…] Dr. Lee M*  rritt, a former president of the Association of American Physicians and Surgeons, has admitted that she believes the current coronavirus v ac  c in e s are actually very dangerous bioweapons that are being deployed against the population.

Dr. M* rritt knows plenty about bioweapons, having studied them while she served as an orthopedic surgeon for the United States Navy for nearly a decade. She has also published several peer-reviewed papers and was on the board of the Arizona Medical Association.

In an interview with The New America, Dr. M* rritt said that she believes we’re living in a time of “fifth-generational warfare” where covert biological agents, propaganda and economic warfare are being used instead of weapons on the battlefield to turn the tide of power between nations. […]

And there are a couple of videos posted down below. A light day for for me!!

Meanwhile, a very happy birthday to James Dean, one of my absolute all-time favorite idols, gang. Had he not died in an infamous car wreck outside of Salinas, California when he was 24 years old, he would have been 90 today!! (I just love this guy! Honestly — what is not to love??!!) 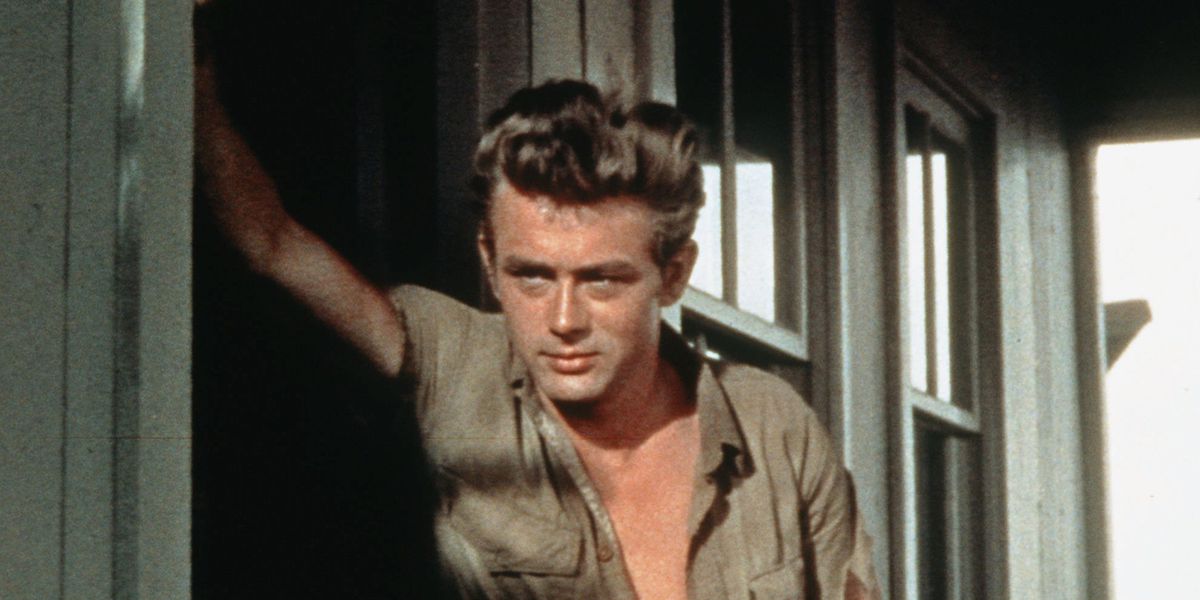 All righty. Have a good Monday. Get ready to hang on to your hats, folks. Starting tomorrow, it should be an unusual week… Thanks for visiting. I leave you with my morning-listening music, in honor of James Dean’s birthday, the all-out cry-baby love song: “Don’t Say You Don’t Remember,” a huge hit for Beverly Bremens from 1972.  Listen! Cry! Enjoy! Okay. I love you guys. See ya!

Below: c i r st en w and P *  t r i ot S tree t fighter discuss the polar vortex heading our way Feb. 16th with potentially hurricane-force winds; the purposeful killing of crops, animals, people, and why n a s a has got to go ASAP (very disturbing, folks.). (1 hr 18 mins.)

Below: X *2 R* port. “The p*triots have now allowed the [**]/MSM do exactly what need to be done, they explained how they r* gged the el * ct* ons. Why interfere with an enemy while they are in the process of destroying themselves? They believe they are in control so they let their egos take over. The [**] understands that Tr*** p is a threat and Tr *** p is not on so ci al me  d * a or making any moves, game theory.” (32 mins.)

Below: This international roundtable is a week old already, but I really enjoyed it.  The world-wide DUMBs are discussed in detail. (1 hr.)

I really enjoy this podcast, too — And We Know — but the guy does not allow it to be embedded on other sites. You can watch the newest one on r  u  m  b le at this link. (45 mins.)

One thought on “The Good News Is…”