I apologize again, gang. Yesterday was one of those days when my thoughts were just way out of sorts. I’m a little better today. so onward!!

So. This is how I feel about the news and podcasts out there right now. They seem to either focus on the overriding politics — which, as of right now, are entirely fake, worldwide. Or they are more [17]-related, and very forward-thinking. And actually, underneath it all, quite positive.

You can likely guess that I am focusing on the [17]-related stuff. It is much more empowering and literally frees up your brain and keeps it from being locked-in to the insanity of “now.”

Here is an excellent example of why I say that (photo below). If people still can’t see this, then I don’t know what to say anymore. I honestly don’t. Politics right now is fake. The players are disappearing from the playing field.  They are getting arrested and/or executed. Some of them have been absent from the field for a long time now (comparatively speaking).  They have been replaced by actors (sometimes even CGI-type things), in order to stop an all-out war. (Even though we are actually in a war here — WWIII, as it were. Just fought so differently from what we’ve always understood to be war.) 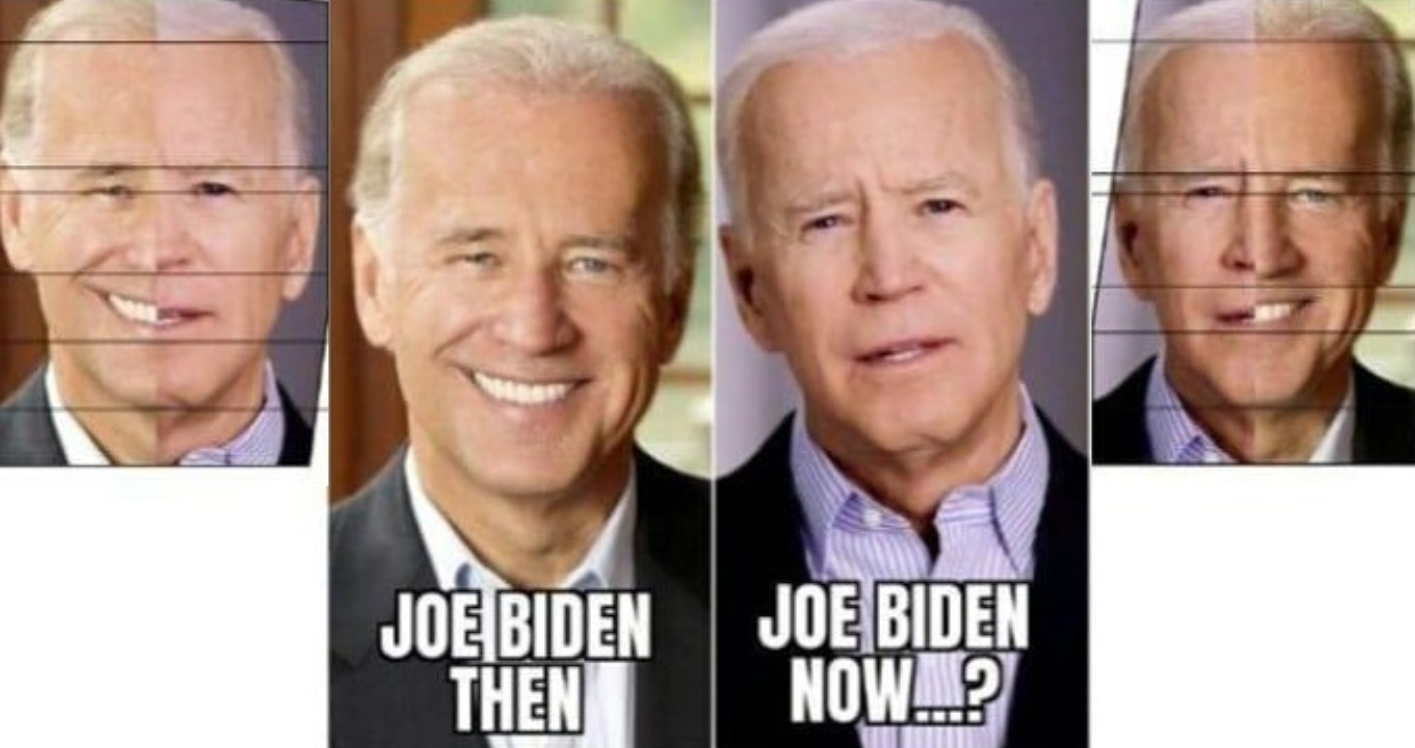 [full article from 2/9/2021 is archived here. It includes many photos of people who have already been taken out and replaced with doubles.]

There are certain podcasters out there who, in my opinion, worry too much about getting the rest of America to wake up to all of this.  I am so past that. I kind of feel like, if they aren’t awake by now, they are simply being stubborn or just don’t want anything to do with it, anyway, ever.

Because of that, anything that happens in the “news,” I basically dismiss it. Not only is it fake ,it is also “old” news, in a way. Meaning, it’s been manifested here on this plane of consciousness already. Let’s focus on what is coming and on making it the best it can be. For us.

To me, this means not only focusing our thoughts in careful ways, it also means priming our bodies to be full partners with our minds.  now more than ever. Because we are up against so many lies. And, in my opinion, we are our own best “tuners” —  we can tune to the frequencies that bring clarity. And we can learn to trust that clarity.

Even though I’m obviously still grieving the death of my mom (super-human though I am, she only died 11 days ago; I think it will take me perhaps another hour or two to really get over it ) (just kidding, of course, God knows when I am going to process it all). Anyway I’m still grieving, but I’m still hard at work, here, to not get bogged down by depression, etc.

And in ferreting out the most appropriate news everyday — man, there is some seriously awful shit out there that we also have to contend with right now.  But knowing about it, and accepting it, can be balanced by a certain sacred sovereignty within our own lives.  It is the only way that Life’s sacred meaning will survive this horrific stuff.

(For example: How do you process that insane O  pr  ah thing from the other night? A “previously taped” interview. The woman is clearly wearing an ankle bracelet. Meaning that she is in a perpetual state, now, of being under arrest. The M S M of course photo-shopped the bracelet out of the picture that they “officially” released. And allegedly H  ar  r  y  and  me  g  h an are already under arrest, body doubles are the ones out and about now.  (See article linked above, from February, and try to decide for yourselves.) And now people are appealing to the “queen” to disown them for their weird interview. However, the “queen” is allegedly long gone — along with most of the crowned heads of e u r o pe. She was, after all, found guilty a few years back, in the complete and utter disappearance of 10 children  from British Columbia, back in the early 1960s. So, it would seem that, on the surface of our daily lives, a total travesty is enveloping us on all fronts.)

Anyway. I digress.  We are moving out of the season where building up our immunity against various coron a v iruses is transitioning (also known as flu season).  And I’m thinking it’s more important now to focus on decalcifying  the pineal gland, and also on detox-ing heavy metals. (I believe it’s important because of our exposure to things like chemtrails and H.A.A.R.P., which allegedly have been stopped now. But the damage is still potentially inside us, although that is just my personal opinion.)

And even though I spend most of my time now, helping people wade through the many supplements, vitamins, trace minerals, etc., that are out there; I think that just being mindful about your food choices can take care of most of the work.

You can tell by those 2 lists that you don’t have to get crazy in order to make some serious inroads in uniting the power of your body with the power of your mind.  With that, comes clarity. And with clarity come the keys to the Kingdom — your personal sacred domain and true birthright, really.

So I’m still trying to stay caught up on the alternative “news,” but I feel so positive about the outcome we are barreling towards that more of my focus is being attracted by podcasters who are [17]-related, and able to see beyond the charade of the fake news. Also, I need to begin focusing on my various writing projects again.

Before I close, I wanted to share this photo with you. A while back, I mentioned about the giants who lived in this area of Ohio thousands of years ago, and who left behind their many burial mounds. Many of the mounds were excavated back in the early 1800s, and the giant skeletons and ancient Hebrew artifacts were eventually “lost” by the Smithsonian. (I am of course under the opinion they were never lost, but are somehow being withheld since what was uncovered in the mounds lends an uncanny credence to the faith followed by the Latter Day Saints and to what is chronicled in the Book Of Mormon.)

As some of you know, among my many writing projects, I have a novel-in-progress, called Down to the Meadows of Sleep, which focuses on these giants, who easily transition timelines and help solve a murder. So the history of this whole area of Muskingum County is just fascinating to me. 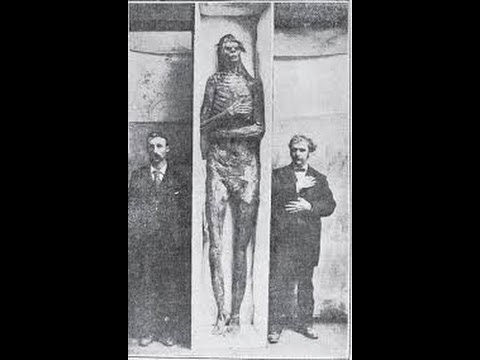 All righty. On that note, I’m gonna close, gang. Thanks for visiting.  Later today, Cir st en W chats again with B  i s h op  Larry Gai ter s, and then cirst en and the P * tr iot Street f ighter will chat with G ene de code! As soon as those get posted to Bitchute I will post them to the blog! They are always mind-blowing!!