So G  e  n e  D * c o  de insists that Tr **p was indeed in Switzerland last week, and also at the W  H. So I guess we have to simply decide for ourselves who it is who consistently proves to have the best intel and align with that.

I know what I’m thinking, but you have to decide for yourself.

The chat yesterday with cir  st  en w, p * triot stree t fighter and gene d * code was short and sort of strange, since CW was really upset about something which is included in the video down below. It is still worth watching because of a few of the things GD says.

However, there was an additional chat between  p * triot stree t fighter and gene d * code, that happened afterward, which was awesome. That was about an hour and a half and is also below.

And it’s  interesting to me that toward the end of the latter chat, the Anunnaki are mentioned, because I am currently thinking about them all the time these days.

(And if I had to hazard a guess — Nick Cave just sent out an amazing Red Hand File that seems to reveal that he, personally, has Anunnaki DNA!!!) (I’m sort of just kidding, since, honestly, I have no clue whatsoever what Nick Cave’s actual DNA structure is! But you can read his RHF here and, once again, decide for yourselves!!) (And even while I own a couple of those biography-type books on Nick Cave, I haven’t actually read them. I’ve skimmed them and come to the conclusion again and again that I’d “rather not know” and prefer to sort of learn as I go, in real-time.)

If you aren’t part of the s  e c  r e t  s  p ac e pr o gr am and yet you’ve tried to make heads or tails of the Anunnaki, you will find that it gets complicated. For the most part, they appear to be part of the evil Cabal. And not just that, but the very darkest, evilest part of it. And perhaps even the creators of it.

And yet, Biblically speaking, there seem to have been several factions of Anunnaki, wherein at least one faction appeared to be somewhat benevolent to humankind.

Obviously, I don’t know. What I think about constantly, though, is all these giant-sized skeletons around these parts, which have proven to be about 2000 years old. They had relics buried with them in some of the mounds, which had ancient Hebrew writing carved on them, including the Ten Commandments — which, in my opinion, seems to be sort of “pro-human”.

These ancient local skeletons had a DNA structure shared by some of the Native American tribes still in existence here in America, but also DNA that comes from areas of Europe (yet apparently not Siberia or Asia, where they believe many of the Native American Tribes originally came from). (The Anunnaki, of course, come from another planet. But, allegedly, they mated with humans at some point. Although I can’t imagine how. One of the infant skeletons found in a burial mound here in Muskingum County was 3 feet tall…)

It is really quite interesting to me — how evil the Anunnaki are alleged to be —  because I don’t feel that any of the ancient spirits around here are evil. Not at all. So I don’t know who they might actually have been, but they were indeed giants. And they were from the Biblical era, literally.

It’s a lot to ponder. But that’s what I’m good at.

I’m not sure how much popcorn you have on hand, gang, but this is going to require a lot of it. 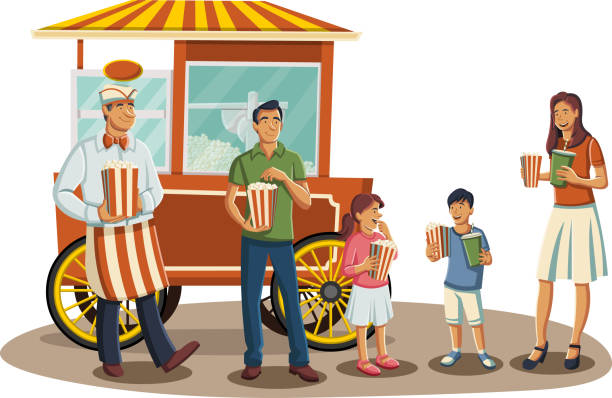 And while this is all completely confounding, the sad fact is that this is all part of a strange but very real worldwide war, wherein people are actually being killed (and rescued!!). So we have no other choice but to sit this out and be patient and wait.

As I mentioned yesterday, my brain is trying to shift gears here and get back to working on some of my many writing projects that came to a standstill last summer.  So I might try to do a little bit of that today, gang. We’ll see how it goes. These are such strange times. It is so easy to get distracted.

You know, 11 years ago, I went through a phase where I was trying to get my life onto a different timeline. I believed it was possible to do it, but I didn’t really know how. I would spend a lot of my meditation time, trying to achieve it — you know, somehow jump onto a different frequency or something.

I now know that in any endeavor, the energy of “trying” is a blocking energy, and that the energy of “knowing” is the energetically freeing pathway.  To “know” something means that it’s absolutely open.  Although I haven’t made any attempts to get onto any other timeline or frequency, etc., that I’ve been aware of. However, this morning at the kitchen table, I was writing in my Inner Being Dialogue journal, as I have been doing for almost two years now,  and this morning, it suddenly told me that I was on a different timeline — and it seems to have happened when I bought this 120-year-old house and moved out here to the middle of nowhere.

I was not expecting that at all, and I find it very interesting. So I’m going to ponder that today, too. See how I feel about that.

I also have a ton of spring cleaning to get to around here, and I want to try to fit that into the mix. So I guess I have a lot going on around here.

I guess I’ll get back at it. I hope you have a great Thursday, wherever you are in the world. Thanks for visiting, gang.  I love you guys. See ya!