It was quite a foggy little morning here in Crazeysburg. But now it is just sort of grey and a little chilly.

I did talk to my birth mom on the phone yesterday, and she sounded really good. She didn’t really sound worried at all, so I’m going to stay hopeful. She has an MRI this coming Friday, so we will see.

Let’s keep in mind that not only did [17] warn us that the D ** p St * t* would try to terrorize everyone with a fake alien invasion, but also, our own country has TR-3Bs, folks. They are triangular. In fact, they look very much like that footage from F  O  X  news.  (And oddly enough, they aren’t showing any of the tons of footage that actually does look like ET spacecraft.) So just sit tight. Do not be manipulated.

(The TR-3B US Patent, that I posted here once before.) 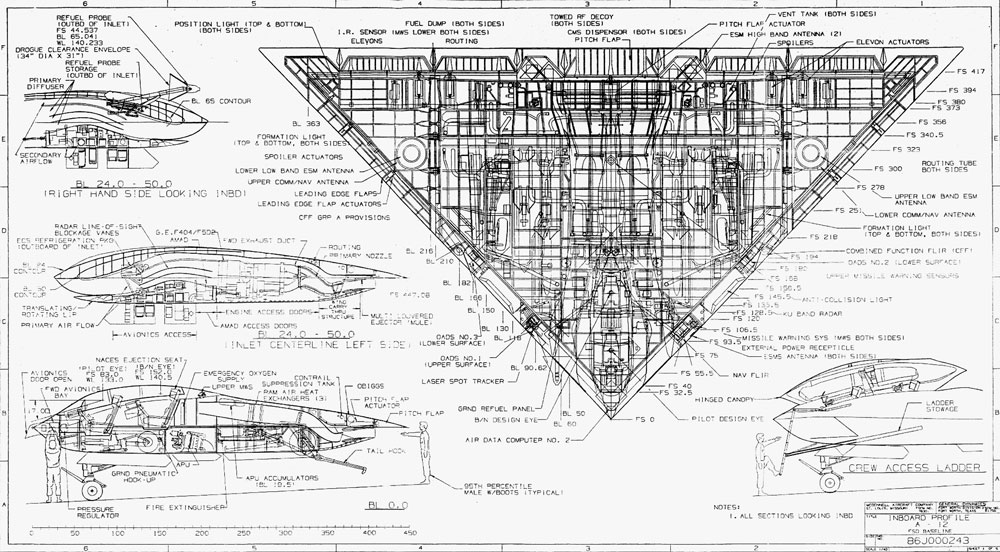 So, I’m not saying that there aren’t ETs already here among us. I’m really starting to believe that there are. But I don’t think it’s an “invasion.” I don’t think harm is coming from “aliens”. The only harm aimed at us on any given day anymore is from the D**p St* t*.

Also, I’m seeing photos being posted on t e le g ram right now of those clouds that look like angels or like Jesus Christ.

Please remember that, allegedly, under the umbrella of p r o j e c t r a in bow (?), the c i a has been creating cloud formations to look like angels and Jesus Christ up in the sky.

Don’t fall for them, gang.

I also noticed that t w * tt er went down and then g m a il went down — perhaps part of the anticipated communications blackouts? I don’t know. But it is indeed curious.

Meanwhile, Nick Cave & the Bad Seeds sent out an email today, alerting us that this coming Wednesday, April 21st, marks the one-year anniversary of the launch of Bad Seed TeeVee!! And in honor of that, they’ll be playing nonstop fan-made videos for 48 hours beginning at 10am BST on  the 21st of  April.

If you missed those awesome fan-made videos last year, don’t miss it this time, They really were incredible.

Well, I actually have no videos to post today. Mi chael J * co has been banned from YT again, and is only broadcasting on fb and inst a  gram right now. And the P * trio t stree t fighter is in Tulsa, at the freedom conference, with just about everybody else (including Lt G en F l y  n n, who says that Tr **p is “still pre s i d ent.” Hmmm. Wonder what he knows, folks?).

All righty! I guess that’s it! I’m gonna get back to writing here. But thanks for visiting and enjoy what is left of your Sunday, wherever you are in the world! I love you guys. See ya.