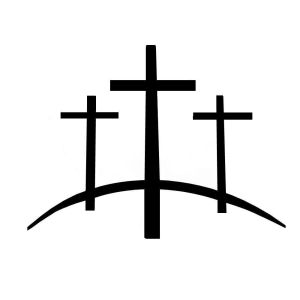 Yesterday’s post was so lengthy that I can’t even imagine trying to recap everything that was in it, so we will just move forward today.

(I cannot tell you how that made me feel — to write for 2 hours, then go to press SEND and watch the entire thing disappear before my eyes…) (I am still really, really hating this new blogging editor that they are forcing me to use.)

The border stuff intensifies — showing more and more, the horrible predicament of the children. We can only assume that it is a hop, skip, and a jump to exposing the decades of s*x tr af f icking and mur der of the child  ren, worldwide, and the horrors of a dre no chr ome.

And the C D C website stats (VAERS) are showing that:

[…] double the number of humans in the USA have literally died from the C* vid ^^ 19 m R N A series vaccines than all deaths for ten years from all other vaccines combined.[…] The va  cc  ine has only been readily available for 3 months, yet already more than half of the number of people who died in the World Trade Center buildings on 9/11 have already been mass murdered by a va  cc   ine that’s supposed to prevent infection […]

[…] Had this been some natural remedy like zinc and vitamin D, the media would be in a frenzy and ALL products containing them would be instantly recalled, banned and investigated for lawsuits and settlements.

[full article is here, including a list of some of the horrible ingredients in modern day “va cc ines”]

We have to face the facts, here, that people are remaining willfully ignorant of some of the worst aspects of this world war. Refusing, in fact, to even notice that we are involved in WWIII now.  It’s just unbelievable to me, and yet the proof is all around us.

One thing that it is best to remember — f a u ci, big ph ar ma, and the D **p St*t* were intending to keep us in increasing stages of l*ck downs for 5 years, as they waited on the ” va cc ine.”  Everything has been accelerated. The vaxes arrived 4 years ahead of schedule, which, in the long run, is going to save us from world wide mass destruction and depopulation of most of the Earth on a grand scale.

And yet, angry as it makes me that people want to remain ignorant of all of this, it is still really, really sad. At the health food store the other day, I tried my best to help a woman find a suitable solution for her immune system. She had already had both of her shots… and she was feeling really really awful from “allergies.”  And I know that she is never going to feel all right again.  The shots have turned her entire body into a nonspecific antibody-fighting machine.  There’s even a chance this poor woman could end up dying from the common cold.  I didn’t tell her that; there was no reason to now. I just tried to help her find something to give her hope.

On another topic entirely…. For some reason, J*r dan S *ther seems to be going off the deep end.

I stopped following him a couple weeks back, when he started putting out rude posts about other podcasters. And then yesterday, he unleashed a whole diatribe. It got into the   w e t h e me di a   feed on te el e gram, and then was burning up all the other podcasts all day yesterday.

I have no clue what has happened to the guy’s mind, but something has. Also very sad.

Okay. I don’t post about it here, but I follow James Rink’s super soldier talk on Y** T*b*, and the other day, he posted a very interesting interview with Michael J * co, about his experiences in the secret space force. I’ll post it below, but I bring it up, because Michael will be chatting at length with James Rink later today, which should be very eye-opening and engaging.

I find the super soldier interviews to be very disturbing, actually. But also very informative. They certainly make you have to think about things. All the lies we’ve been told. Most of the soldiers have recovered memories of being constantly tortured, however, Michael J*co seems to be the only one so far who has really positive memories of his time in the secret space force (which they seem to have recruited him for at age 3 — the soldiers, girls and boys, are recruited in childhood). (He was also a Navy SEAL, and in the C I A after that.)

With the great e le c tion fr * ud news coming out of A Z, and with the arrest of the g * vern *r of G A due at any moment, the cen sor ship is once again getting off the charts on s * cial m* dia.  In st a g ram is shadow ba n n ing everyone, and Y ** T *b* is shutting down the channels of Michael J * co, Dave N*no Ro driguez, and P * trio Street fighter, among others.  There is usually only time to do one live stream now before they have to remove it themselves and set up a brand new channel, to stay one step ahead of all the cen sor ship. It is insane.

But it does seem that we are “over the target,” as it were, since the pushback is getting so extreme again.

I will keep up with the blog to the best of my ability, gang.  But I also have to start to get back to my life a little bit here.

Nick Cave sent out a sort of startling Red Hand File yesterday, wherein he included a “poem” he wrote recently and addressed the question of how it feels to be as “old” as he is!! Anyway. You should read it because the poem sort of defies description. I was dumbfounded when I read it, frankly. You can read it here. 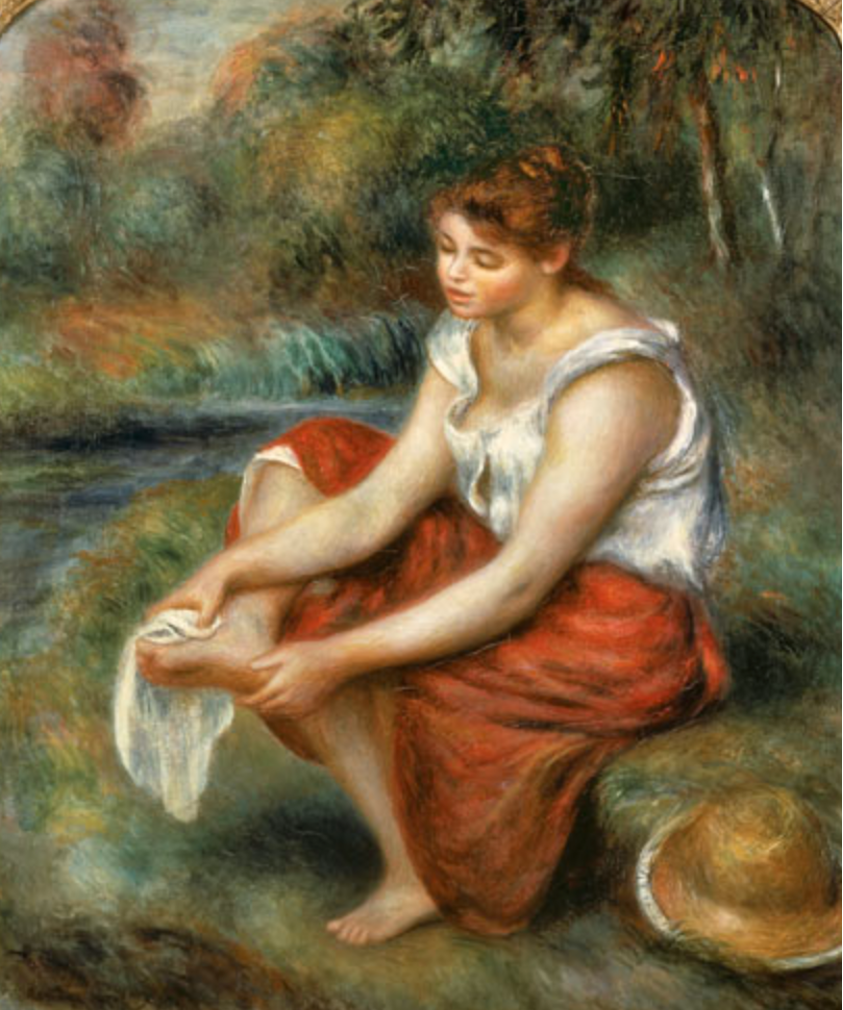 And apparently it was 20 years ago today…. No More Shall We Part, that incredible album by Nick Cave & the Bad Seeds, was released. Here’s an interview from back then that I really love. He plays some of the songs from the album on the piano, as well.

Check it out! And I’m gonna scoot. Have a blessed Good Friday, if you honor Holy Week. Thanks for visiting, gang. I love you guys. See ya!

Below: Michael J * co talks bout his experiences as a super soldier in the secret space force with James Rink (33 mins):