First, I got out of bed at about 4:48am. Stuck my little feet into my cuddly slippers. Opened the Venetian blind and, lo & behold! SNOW outside!! Everywhere!! Yay!!

And just now, when I opened my laptop to get down to the blog post for today, this was awaiting me! Another ladybug!!

I am, of course, taking it as another sign! Of what, I don’t know, but it’s probably really good. It really just sort of blew me away. (See my post from a couple weeks ago re: the other ladybug and Nick Cave’s Red Hand Files thingy about signs, from the summer.)

And I’ll say here that I think the city of Nijmegen, in the Netherlands, is one of those places that is full of rule-followers because very few people have posted anything at all to Instagram from the Conversation Nick Cave had there last night. The main person who did post (some great video stuff!!), was also at the previous night’s show in Eindhoven, where everyone posted tons of amazing stuff. So that person doesn’t count as “someone from Nijmegen.”

Of course, if I’m in attendance at a show, I seriously hate when people use their phones during the performance because they get incredibly distracting. However, if I’m not attending, I really want everybody to use their phones!! How else will I know what it was like??

I know.  They say that you can’t have it both ways. However, I am someone who has dedicated my entire life to getting it both ways! In every way imaginable! So this is cause for consternation.

Meanwhile. Yesterday, I got this: 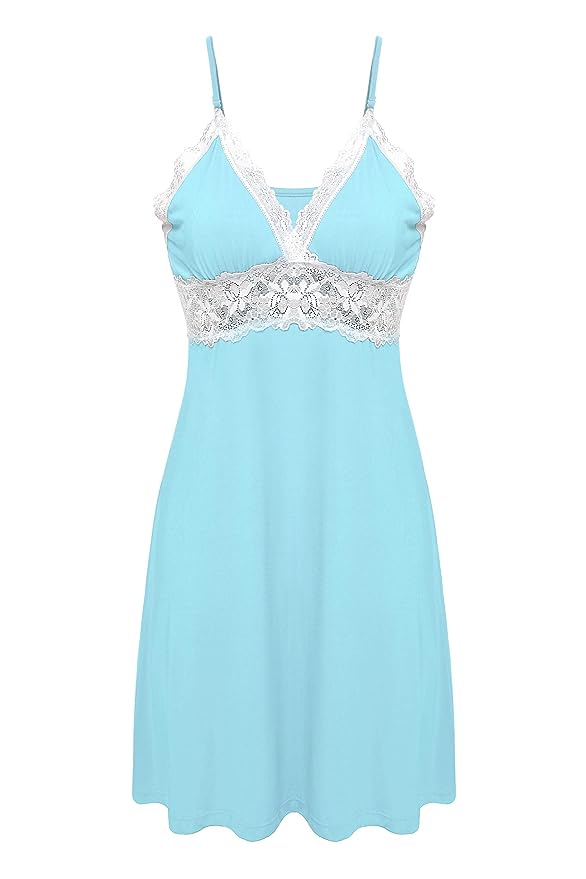 Yes, another chemise and  it’s the dead of winter, but it was indescribably inexpensive.  And I loved the color. So I got it, even though I won’t be able to wear it until spring.

And even though it fits perfectly, it’s one of those clingy kinds. I normally don’t like “clingy” because I am still trying to understand how I became a woman who has curves. Honestly. Forever, it seems, I had always been 34B-32-35. Almost straight up & down.

Post-menopause, even though I only weigh 6 pounds more, I became 40C-32-38. It’s just crazy. I can’t get used to it — that gal in the mirror. And it’s not like I finished menopause yesterday or anything. It’s been 14 years already. I’ve had quite a while to get used to this. (I “changed” early — at age 46.)

There are so many things about being post-menopausal that I absolutely love. But this “curvy” thing. Man. I look like somebody’s mom, without the benefit of being anybody’s mom. And it’s weird to look like a mom when I’m only 12…

Anyway. I decided to keep the chemise because it fits and its soft and the color is really pretty. And I decided that I guess this year is the year I will try to get used to having curves. I’m guessing I’m gonna have them for a really long time now. I don’t see this as a situation that’s going to reverse, or anything.

Okay, well!! Yes, yesterday, I finished the character arc revision to Tell My Bones!! I’m super eager to hear what the director has to say. I’m still not 100% happy with a small chunk of dialogue that comes right before the ending of the play, so I know I will eventually want to focus on that. However, yesterday evening, I got an email from a small press in NYC that I am really intrigued by so I want to take all of today and go over Blessed By Light, from start to finish; make sure I don’t want to tweak it at all, or if I do, then tweak it. Then send the novel off to the publisher.

So I have a long editing day ahead of me here and I’m going to get started.

Have a great Wednesday, wherever you are in the world! Thanks for visiting! I leave you with my breakfast-listening music. Still on Neil Diamond’s Hot August Night, but this time it’s “Sweet Caroline” — probably my most favorite version of this song. All righty. I love you guys. See ya!

And when I hurt
Hurtin’ runs off my shoulders
How can I hurt when I’m holdin’ you?

Sweet Caroline
Good times never seemed so good
I’ve been inclined
To believe they never would
Oh, no, no

I am almost finished with the revisions to Tell My Bones. Unfortunately, the part I have left is the really hard part! But still, I’m really happy with how it’s gone.

I was thinking about those old stuffed animals on my bed from my post yesterday (by the way, I realized that I had 21 bedrooms in my lifetime, not 19. And then 22 if you count my dorm room at college, although i don’t really count that because I shared it with 3 other girls.)

Anyway, I was thinking about the stuffed animals and wondering how many of my original stuffed toys I might have left. I knew that, in the closet in my guest room, I have quite a few stuffed animals that were all bought when I was an adult. When I went to check, I found my old Raggedy Ann doll from when I was 7 years old. She’s the only one left that’s genuinely from my childhood. I keep her wrapped up because, as you can see below, her legs are badly deteriorating.

But she meant so much to me. My parents bought her for me as a gift and when I unwrapped her, I was so excited. Her face is all blurry like that because I cried on her so many times — whenever my heart was broken or I was lonely or being punished for God knows what. I cried all over her and hugged her to pieces. I remember that I took her to sleep-away camp with me, too. She was quite a comfort to me for a really long time.

I also took a photo up under her dress so that you can see her “heart” that says “I Love You.” Gosh, I really loved this doll. (She’ll be 52 years old at Christmas…)

Okay! I’m done working for tonight. I’m gonna do yoga and then call it a (good) day. I leave you with what I’m listening to right this red-hot minute! I think he’s in his early 30s here. It’s a great version of this song, too, even though it’s from television.

All righty. Thanks for visiting, gang. Enjoy your evening. I love you, guys. See ya!!