For now, I’m going to try creating the blog post from my phone, save it as a draft, and then go on to the laptop to add the things I can’t do from my phone. We’ll see how long they’ll let me do that before they realize it saves me $252 a year…

And I’m also looking into relocating the whole blog somewhere else as soon as I have time to actually do all that work.

Okay, things to be on the lookout for:

They are saying that B * den is being taken out soon. As in, any day now. Either by Amend 2 5 , or something more sinister. However, keep in mind this is a  fake B* den, regardless. The actual one was taken out already.

They’re also saying it won’t be our beloved ka ma la who replaces him. Hmmmm……

And there is a page from Ancestry.com circulating on t e le g ram,  indicating that not only was b  * ll g a  t  e s  exe cuted at Git mo on Jan 9 of this year, he was also allegedly married to a trans gen der? Is this correct?

Not that it matters, but it just adds to the never-ending weirdness of everything right now.  As in:  Everyone you thought was nice was actually a pizza-eating pedo, and everyone else is married to a trans woman.

Oh, and all the good guys who are left are ETs.

(And btw, any day now, the Executive Order to reveal all we know about UFOs and ETs will allegedly go into effect…) (I’m following King John Smarty, just to sort of “see”.)

It is all very challenging, to say the least.

While I try daily to wrap my mind around things like j en a ni ston, and ree s e whi ther spoon being part of the ell en  O prah cabal of pedo s at a nic ca  n i bals — oh, and that horrible  w a y f air ca t al ogue where you can order your s  e  x  t  r  a f  f  ick ed children as if they are furniture….

Anyway, as I daily wrap my mind around all that, I was “happy” to see that the U  K court denied Johnny Depp’s appeal in the libel case today, wherein he claimed that the rag that referred to him as a “wife beater” did in fact damage his career and reputation but the U K court disagreed — well, you know what? If they’re denying his motion to appeal, it likely means he’s not been ar r ested and exe c uted for being a p e do s a t a nic c a  n ni b al, because I don’t think ex e cu ted people are allowed to file motions of appeal for anything.

And at this stage of the game, I’d rather he get all his motions to appeal denied, because it means he’s still alive.

Oh, this just in!! From Cave Things. However, it only ships in Europe.  If you visit the link, be sure to check out “Random Notes” for the really sweet story behind these chocolates. 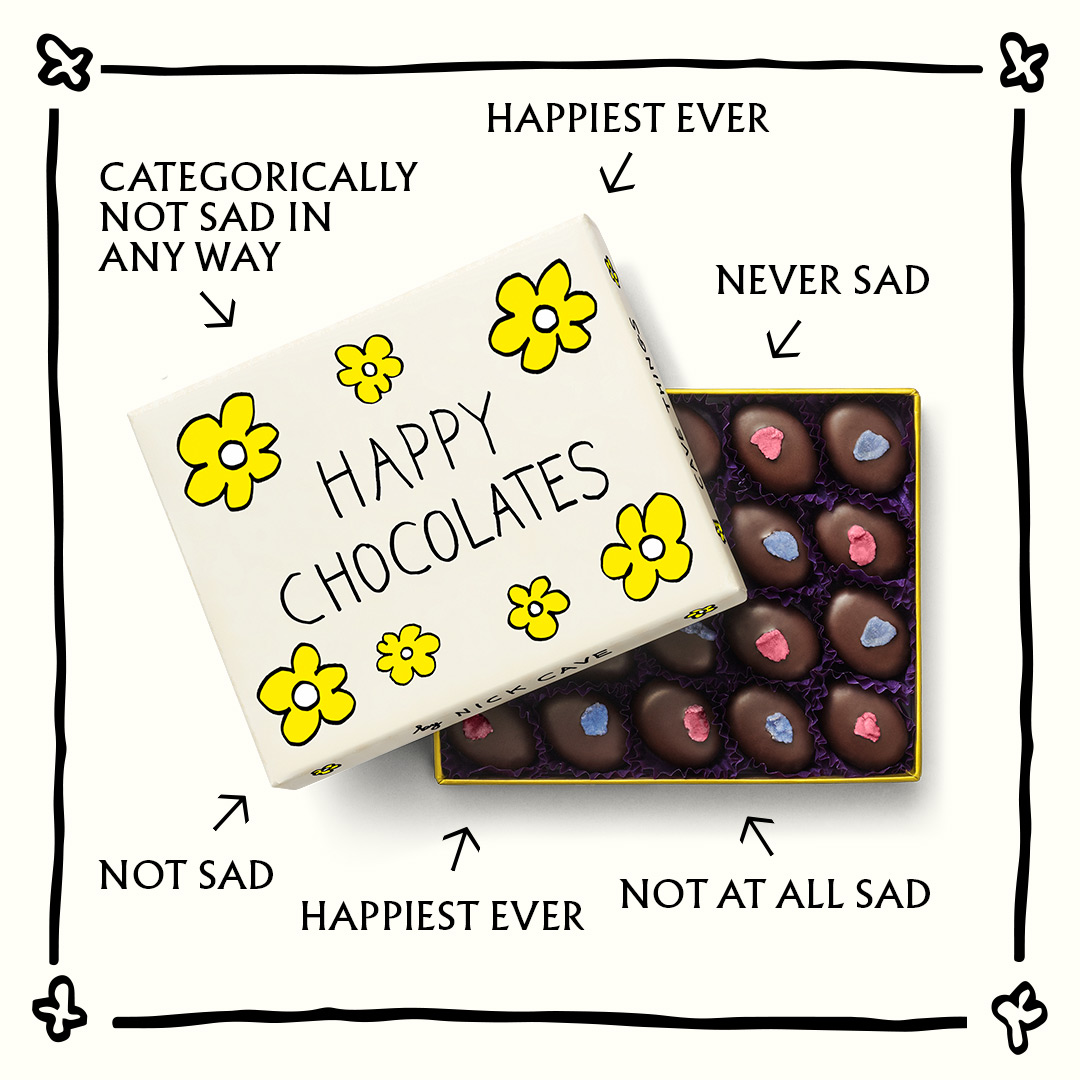 All righty.  The IRS assures me that my much sought after stimulus check will be mailed out to me tomorrow, gang!! You know what this means!! I finally get to pay my fucking bills.

What a relief. Get that weight off of me.

And if there’s any money left over after paying bills, buy a . Oops, I mean, invest in Bitcoin. Yes.

So I had a happy thing happen! Someone I’m just crazy about from the Granville Inn days popped into the health food store on Monday.  I had not seen him in a year — since the initial lockdown got underway. It was so nice to know he was, at the very least, still alive.  Wow.  And what a feeling it was — to hear somebody call me by name, and to recognize that voice.  To be known. To exist again.

I am so rarely known by anyone, anymore. It made my day (even though I was fighting that awful cold. Which, thanks to folks foisting colloidal silver onto me, I have managed to overcome in record time!)

Other good news — a C * VID death audit is underway in the U  K. Wherein a group of doctors and scientists are examining all the alleged C * VID deaths in the U K to determine what the causes of death actually were. Should prove exceedingly interesting.

Imagine if they did a thing like that in NYC?? It would likely be too heartbreaking to have to confront.  And I’m not really talking about those nursing home deaths, either. I’m talking about every single death in every NYC hospital during the peak months of the fake scam dem ic.  Wherein they had a 100% death rate for every single patient admitted to a hospital, and they recouped untold thousands of dollars on every death, especially if the patient died on a ven tila tor (100% did), with no autopsies required…

And I’m one of those people who is not 100% convinced that c  u  o mo is guilty of all that sex u al impro pr iety. It sure does give him a handy reason to resign before the details of the actual atrocities hit the fan, right?? Classic noose evasion strategy if I ever saw it.

All righty. I’m gonna leave it at that, gang, and go finish up the laundry around here.  Here’s hoping I can post the videos below today, within the strange confines of this weird new editor.

I leave you with my breakfast-listening music from this morning. Tom Jones, singing his hit from 1967, “Green Green Grass of Home.” Enjoy. And thanks for visiting. Have a good Thursday, wherever you are in the world. I love you guys. See ya.