Okay. I hope you guys had a nice Sunday.

Mine flew by.  It was such a pretty day today that I spent about an hour outside cleaning my car! (This is unheard of, btw. I’m not a car-cleaning kind of gal. But I do love my molten lava Honda Civic, and the bright sunshine was just highlighting how dusty she’d gotten!)

Other than that, I tried to get caught up on a ton of video podcast thingies.  They are below.

Please note that the video where M i chael J *co and Carmen St uder interview a survivor of a S at a n ic Cult family — it is extremely disturbing. It makes the Jessie C z e b* tar videos seem tame, by contrast. I honestly mean it. (And I find the Jessie Cz e b * ta r videos hard to take.) So proceed with caution.

The survivor is a 60-year-old woman now, and was taken into the cult at about age 2, her family is one of the royal cult families from Germany, originally.

What she went through is somewhat reminiscent of a lot of the Super Soldier stories I’ve listened to — the ones who were taken into the Super Soldiers at age 3 or 4. Except that the Super Soldiers were off-planet, and involved n  a   zi s, c  i  a , and certain non-terrestrials, and it seems (from the interviews I’ve listened to) that those children were “somewhat” to  r  tur  ed in order to get their alters to leave their bodies and become sort of like “clones,” which could be used as more and more super soldiers. Not all the soldiers have memories of having been tor   tu  r ed.

The Sa  t  a n  ic cult happened right here on Earth,  in the States, and involved the N a z i s  from Pr o j ec t P a p er clip (and the very late and horrific G Bush SR was part of all this and was one of the worst child-ra   pe  rs of them all — I have heard this in interviews with a couple of survivors of the S a t a  n ic cult based here in the the U S), and the f r **  m &^% s ^^ ons, and certain Ros * c ru cians  and Lutheran churches were also involved. But anyway. The cult differs from the Super Soldiers in a lot of ways, the main one being that the cult was about worshiping S  a  t  an, of course, and about torturing and raping the children, in order to get the alter (if the children survived) available for more rape, for medical  experimentation, for L S D experimentation, for Sa   t a n i c rituals, etc. Just truly horrible stuff. So please listen at your own risk, okay?

The “sort of” good news is that it does seem like the cult (c a  b  al) has for the most part been taken down. For real.

Back in the late 90s, when I first launched Marilyn’s Room Inc. (the production company), I hired a writer to help write a script for an online movie we were producing — he was a journalist from LA originally. And he had written a great book that exposed a lot of unexpected things about the top tier CEOS of the entertainment companies, and it was actually foreshadowing all this stuff that is coming to light right now.  And back then, off the record, he told me this horrible story about w  a  l t  d  is ney being a terrible p e d o phil  e and about how his movies were filled with  p e  d p hil e symbolism, and I just found it so difficult to get my mind around it.  W  a   lt  d  si ney, right?

Now, of course, it’s all coming out to be exactly true and that it was even worse than he’d said.

(And also, back in the 80s, a good friend of mine was the significant other of a famous comedian, and she told me horror stories of things that had happened to girls in the Playboy Mansion in LA at the hands of b  i  l  l c os  by, and I just could not get my mind around that, either. He always seemed to be so politically responsible, so smart, funny, and nice, right? Also, from other friends who were movie actresses — sleaze stories about ha  r   vey w ei n s  t  i  en. So eventually, it all comes out in the wash, you know?)

Anyway. not all the videos today are so harrowing. Although I was a little disappointed in the ju an o  sa vin video that I had been so excited to listen to.  It’s very long, for one thing. And very technical, and very sobering. And not filled with a bunch of intel, like some of his chats have been earlier this year.  But I found that We the People News posted a 30-minute version of the interview with just the highlights, so I’m posting both versions below.

I also am including a very upbeat video from earlier today — tarot by Janine, that will make you feel good about where things are heading.

I personally am just so glad that these fucking m* sk mandates are finally biting the dust. Even though I don’t wear a m* sk, it is really, really stressful watching other people dutifully wear them — and force little children to wear them!!

Oh — and more good news about pine needle tea indeed being an anti-dote to spike proteins. But please be cautious if you plan to make it yourself!!  Some pine needles are toxic. And you must put the pine needles under intense water pressure (i.e., use an espresso machine) in order to get the necessary compounds into the tea. I think it’s much safer to buy pine needle tea from a reputable tea company. But I leave that up to you to decide.

And there is news on all fronts that the fake b* den and the fake k a ma la  will both be taken out soon, so that we can get closer to some semblance of reality at least here in the U S.  A lot still hinges on these State by State  v* te a ud its.

Oh, btw, I still did not do the investigations into the links my friend sent to me re: dogecoin, because I still cannot figure out what color hat that guy e  l on mu sk is wearing, gang! What the fuck side is he on?? And is he even real anymore??

Well, it’s not like we have any actual money to invest. But for now, we are sitting back, watching it all.

Oh! I forgot to mention the other day, that Cave Things announced that more of those dread tiles are coming soon!! I really want them!! They are cute, but I don’t see them yet on the web site. I’ll keep you posted. Meanwhile, here is one of the new ones that was pictured in the email announcement: 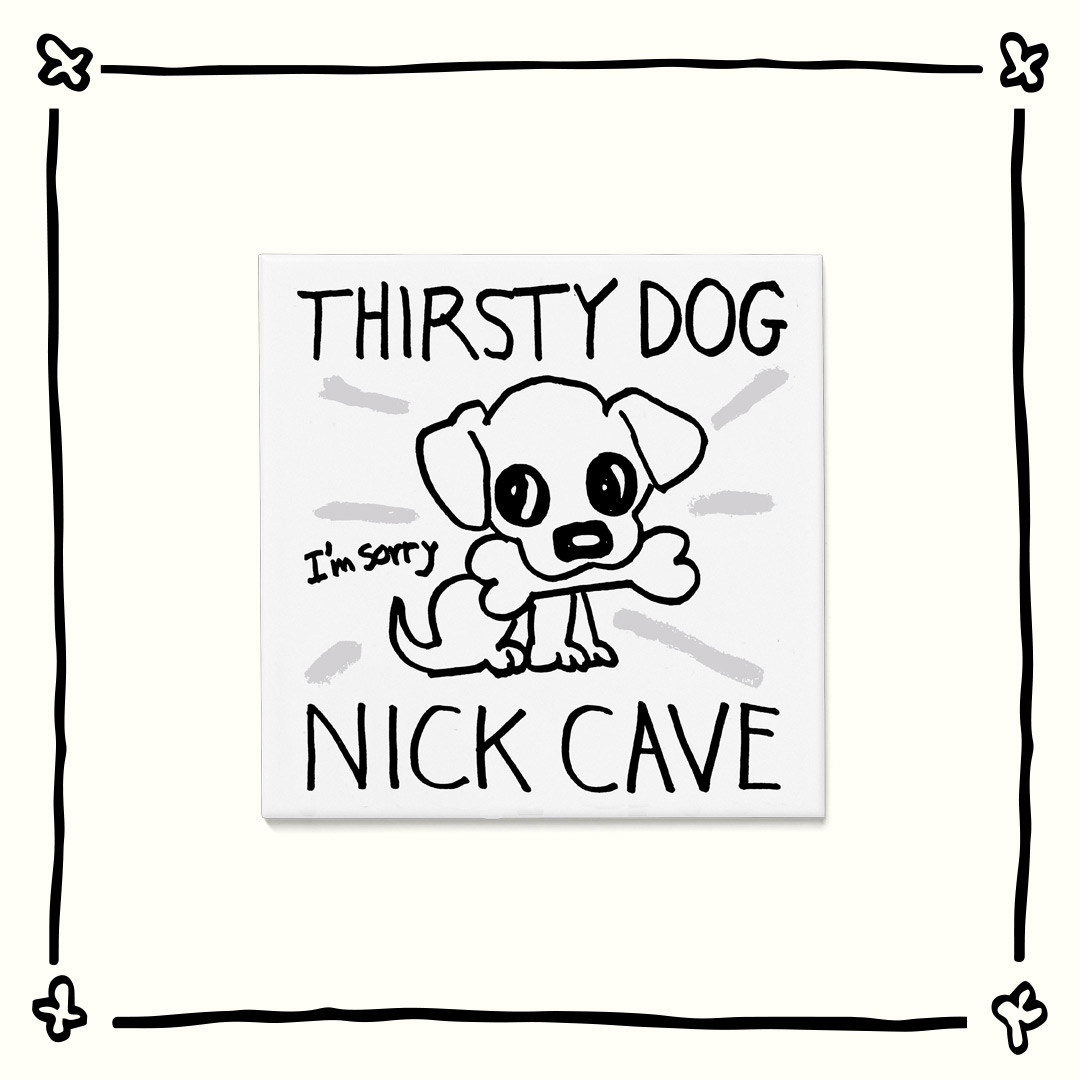 Try to stay encouraged. We are all going to get through this somehow. Thanks for visiting. I love you guys. See ya!

Below: Tarot by Janine: The current state of affairs. Good news. (22 mins):

Follow Marilyn's Room on WordPress.com
Boy, did I find out the answer to this one. 💔💔💔