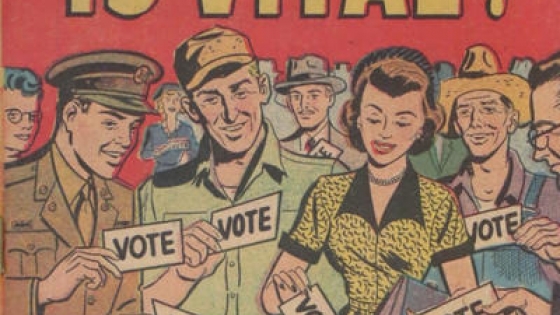 Of course, we saw it coming but still had to let it play out for the sleepers. But I am just so tired of it.

Can someone explain to me how this is possible?

“This Election was Stolen in Broad Daylight….outrageous

Tyrmand’s analysis shows exactly how they did it

A once in a generation candidate, Bolsonaro, beloved by the people, “lost” by the narrowest of margins to a communist.

Meaning, like Trump in 2020, Bolsonaro likely won by a landslide, but the communist won because a communist election machine was used.

There is no such thing as true election reform without ridding ourselves of these enslavement devices.

You are merely a math problem that Dominion and ES&S must solve.

Vote in person on Election Day and fight like hell to get rid of the machines.”

“As if someone in the US can claim the Brazil election, which was just completed a few hours before this statement, was “free, fair, and credible”.

That’s besides the point of supporting a well-known communist.

The world is about to have a Great Awakening. And it’s very much needed.”

Phil did a great little impromptu Q&A chat on his telegram channel last evening — he posted for about 45 minutes or so. If you missed it, start HERE and scroll down.

And Phil is still planning to do a livestream tonight at 9PM Eastern time. You can watch on Rumble, DLive, or Locals.

In the meantime, I forgot that he posted this to rumble on Saturday:

This upset me yesterday. I seriously hope we don’t have to go through this all again? But based on what happened in Brazil, I’m thinking that perhaps this will indeed be the follow-up?

“I am simply thinking out loud, ref the truth I just put up, below.

I have ZERO reason to believe the below scenario is true.
But
This is War.
Event driven. Awareness driven.
The least open-bloodshed possible is the best way.

So anons, critical thinking and spiritually attuned warriors that you are,

Just what is the “best” way?

Scenario:
>US 2022 elections occur on 11/8
>Fraud giant. Earth shattering. Much bigger than 2020.
>So glaringly apparent even sleepers become enraged
>Soros-funded assets take to streets immediately in 2020 riot redux.
>Military steps in = CRUSHES violence and rioting radical left.
>EAS = country has been attacked.
>New election 11/22 = conducted by US Army
>DJT shown to have been real Commander in Chief of Armed Forces since November 17, 2020.

Also, SGAnon is expecting to have another audio update tonight on rumble.

He will be on Charlie Ward’s https://charlieward.tv/ on Tuesday, however, if this is for the Insider’s Club, only members will be able to watch it.

If you missed the free online viewing of the incredible documentary last year, The Truth About Cancer, by Ty & Charlene Bolinger, you missed something truly groundbreaking.

You probably don’t want to miss this next one. Sign up to watch it for free.

And that is it for now, gang.

If you still celebrate Halloween, enjoy your day/evening.

I no longer celebrate it. There are mixed messages about it, for sure. For at least a hundred years or so, it has been a High Holy Day for Satanists. But there are a lot of indications that it was not always a Satanic holiday.

Still, all those children tortured to death, just ruins it for me, either way.

Sort of a dysmal day here today, gang. Stuff going on at my second job that’s distressing me a little, but on we go.

Stay alert. Stay sane. And thanks for visiting.