By now, loyal readers of this lofty blog have likely seen that, yes, there was indeed violence in D C yesterday.

A n t * f * infiltrated the crowd of p* triots at the Cap i tol building. And all hell broke loose.  Go figure… Who could have guessed? (Except all of us.)

Sadly, a female 14-year-Air Force veteran was shot and killed, allegedly by the Cap i tol Building police. (It is on video all over so cial m* dia, but I won’t post it here.)

And according to the R*d P* ll 7 8 podcast last night, a man standing near them in the crowd, before anyone even went into the building, died from cardiac arrest after a concussion grenade was thrown from police into the crowd.

2 other people died, but no details have been released yet, but they are thinking it is medically-related, like the case mentioned above. (i.e., a heart attack from the ensuing chaos.)

The ri o t er s who were video-taped doing the destruction of the windows, etc.,  and the one guy who was pictured presiding over an empty Congress have been identified as A n t * f * through face recognition software. Although some p * triots also went into the Capitol, after An t * f * broke through the door.

(Apparently there was wifi inside the building and so some of the rioters were taping it all and uploading it to social m* dia immediately. I saw almost all of it in “real time”, although it took hours before I got a good understanding of what I was looking at.)

If you listen to the R*d P* ll 7 8 podcast on Dlive (I don’t know how to copy a link to it here because it hasn’t uploaded to r u m b l e yet), they describe in detail exactly what happened while they were there at the Cap i tol yesterday. They also describe what I believe they called a funnel war game — where the police made it extremely easy for everyone to get through the first few fences & flimsy barricades, but once hundreds of thousands of people had funneled on to the grounds and the riot broke out, there were only 2 small exits, very far apart and difficult to get to. So as thousands of people tried to turn back and get out, thousands more, who were still unaware of the riot (because there was no cell phone signal for anyone to text or to contact anyone else), kept funneling in.

And their conclusion, based on a lot more than I’ve mentioned here, was that it was a setup to make Tr**p’s supporters look like “white supremacist terrorists”.

That’s what the main stream me d i a called them. As far as I know, A n t * f*’s presence was never mentioned on mainstream m * dia.

As far as the feared social m* dia c * n sorship, so far, obviously, I’m still here, however, as expected, they immediately blocked Tr**p’s accounts on F   B, Insta gr a m, and tw * tt*r, so his speech to his followers to try to remain peaceful and go home was only aired on alternative media sites. No one else in the country saw it.

Here it is below for your viewing pleasure. Tr **p has long since been evacuated to a military base in T X. (BTW, he gave his main speech to millions of followers in front of the W H yesterday afternoon, completely surrounded by bullet-proof glass.)

And this is some of what he’s saying: Now that v  p  P * nc e and con gress folded and certified B * den, the c o u p d ‘ e t a t  — a Capital offense of high treason —  has officially been committed. Now it is a completed crime.

He further says, many tr ai  tors will be arrested & jailed in the coming days.

You know, gang, as sick to my stomach as I sometimes get from L* n W**d’s recent tw ** ts because I didn’t want to believe some of them, many of them have now come true. Including P * nc e folding, and Lo e ffl er being completely untrustworthy because she is married to millions of dollars from c h *  n *.

Well, if it’s true, there’s that pesky blackmail angle again. That theory that sometimes it gets in the way of focusing on one’s job…

Well, Tr **p is promising a peaceful transition to B * den, even though there is still all this talk of arrests yet to be made.

So we shall see. However the dice fall, the next 2 weeks are going to be Hell on Earth time here in the U S. I’m not sure how my nerves will handle it. It is extremely exhausting. Plus, in keeping with popular Leftist sensibilities, I’m getting canceled by my few remaining friends. I guess since I had been trying to warn them of the violence that did indeed happen yesterday, they somehow blame me that it happened, or that I supported what happened.

Really, all I was trying to do was keep people safe and ask them to stop drinking the Kool-Aid of main stream m* dia. Still, to me, fighting for the C * n st * tu ti on is more important than false friends. The document will be here long after I will.

On a very interesting note: Nick Cave sent out his first Red Hand File since before Christmas. And he announced the title of the new album he and Warren Ellis have recorded (or are still recording?): CARNAGE. 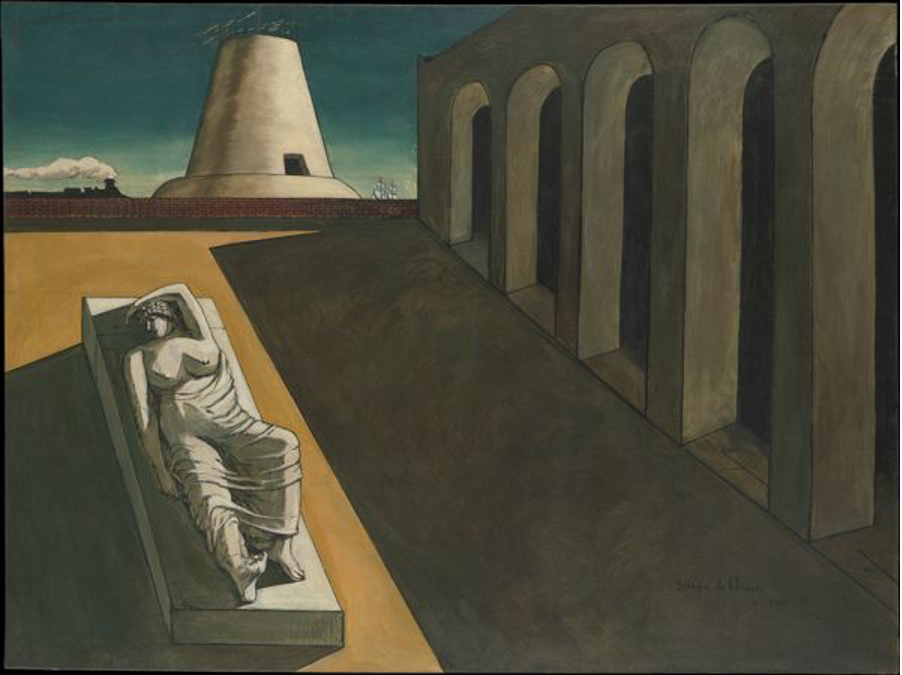 How perfectly appropriate. I can’t wait. (But will I be listening to it as a citizen of B* den’s c o m m  u n i s t regime, or Tr**p’s C*n stitu tional Republic?)

Okay, gang. We shall see what the next 2 weeks unveil. Thanks for visiting. I love you guys. See ya.

Below: “Taking back the country was never going to be easy. The [**] will fight dirty; know its going to get a lot worse as we move forward, buckle up its time to take back this country. This has been planned from the beginning.”