I’m going to try to be brief here today because I’m getting kind of a late start.

As predicted, yesterday was quite an intense news day, from start to finish. (And by “finish” I mean that, when I awoke at 3am, I had no less than 200 new news posts on my phone from W e t h e M e dia over on T e l e g r am.

Then the top m  s –  1  3 leaders were also arrested and charged with t*rror*sm.

Tr** p pardoned more people yesterday, too. A ton of them.

It was announced that either today or Monday, he will declassify O b * m* gate and unleash that hideous truth on the world.

He signed a new E  O  re: anyone with assets in c  h   * n * s  e companies that benefit the c  *  p military, cannot sell any of it. This means that the B*  den crime family and likely Fancy-Nan and many other upstanding pillars of p*triot ism in our c*  n gr * ss, are seriously stuck, financially — to the tune of millions and millions of dollars, gang.

Belgium up in flames.

And yet  r  u  s  s  i  a announces it is following suit with the U S  exit from the open skies t  r  e  a  t  y, and establishing a program of unarmed surveillance flights over participating territory. (Sort of a follow-up to that very interesting stuff g  o  r  b  a  chev said in that short news video I posted the other day.)

The Mayor of c h  i c  a  g  o has also decided that l* ck d*wns should probably be done away with immediately.  Bars ands restaurants must open.  Are you keeping track of how fast this is turning? (Did you feel that rush of wind? That was the fake p* n d* m*c rushing past you and right out the door…)

R   *  ger St * ne’s wife was horribly beaten up yesterday by lef t i st s while walking her dog in her own neighborhood. She’s in the hospital.

They are buying it, hook, line and sinker, as the saying goes. Which is where riots, outrage, anger are likely to come from (in addition to paid r *  o ters, that is).

Everyone quotes this nowadays, but I think it’s true: 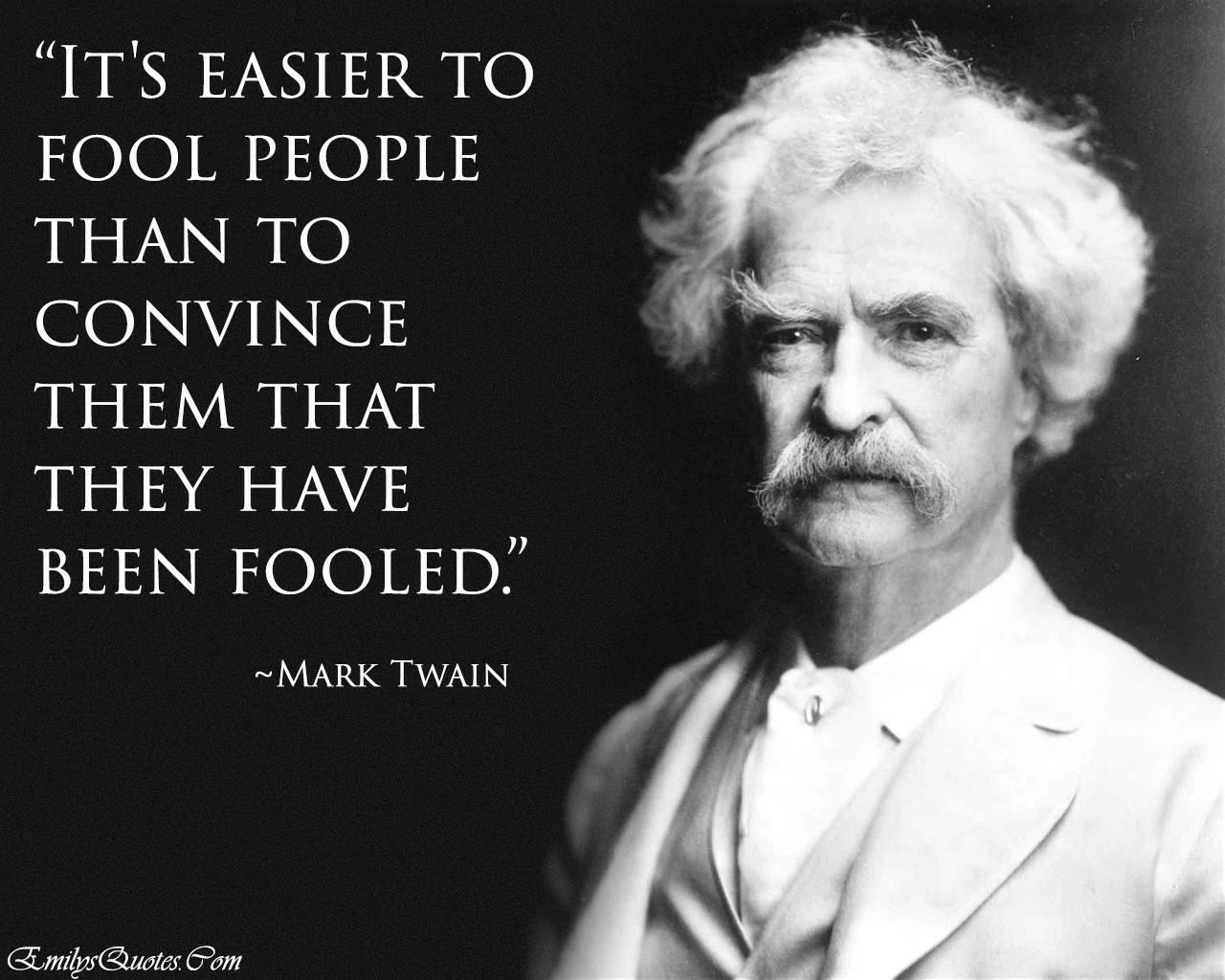 All right, well, God only knows what kind of news will spring up today. It just doesn’t quit now, folks. It is all coming fast and furious.

Now this is not news, just something I find curious and have been thinking about.  (Again, I stress this is not actual news; I saw it discussed on a web site yesterday, though.) How strange it was that B* den had that ankle boot recently, because of a hairline fracture in his foot (that he supposedly got while playing with his dog), and yet within a few days, he was walking just fine.

The ankle boot was on his right foot. And then the website showed  that, strangely, our beloved h  i  l ll a  r  y  had one of those, too, not all that long ago. Same ankle. And her beloved daughter had the very same thing… same ankle.

The website claimed these ankle boots are to hide those electronic ankle bracelets that keep track of criminals, and that once the ankle boots disappear, it means that the criminal has opted to get chipped instead of wearing the highly visible ankle bracelet indefinitely.

We still have something like 222,000 sealed indictments waiting to be unsealed — and after o b * m* ga te gets declassified either today or Monday, all the shit will hit the fan over h  i  l  l  a  r  y ‘s em ail s and t  r  e  a  s  o  n  , and how the whole “get tr ** p” ball got rolling from there and simply never ever stopped. To this day. (She is now calling for all of us to be put in prison and deleted from the world, basically.) (Have you seen any of those videos she’s put out? She looks like a deranged little old lady now.)

The great news is that Marianne Faithfull and Warren Ellis have announced a new album coming in April!! She Walks in Beauty. I can’t wait!! I really, really loved their last collaboration, Negative Capability.

Okay, I gotta scoot. I’m running late. Thanks of visiting, gang. For some reason, I can not imbed any of Keyboard Operators videos from last night — he had three. You can find him here on r u m b l e dot com. I love you guys. See ya!

Below:  ” […] The bribes, blackmail, treason and sedition are about to come out. The clock is now ticking down and Tr ** p will strike when the time is right. What happens at the end of a sting operation, arrest. During a sting op, those involved believe they are getting away with the crime, until the very end when they find out that is all over. ” (40 mins.)

One thought on “Here We Go, Gang!”