My goodness. The drops just keep on dropping, gang! And if you are among the few remaining A m e r i c a ns who think that anything you’re looking at right now is real, I urge you to take the red pill already. You’re seriously holding the rest of us up. 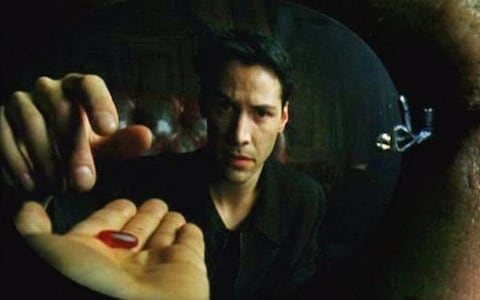 Okay, gang, below is the final page of a 132-page legal document from the Judiciary of England and Wales, dated 4 January 2021:

And below is the final page in that document. This whole legal document was made available very late last night on t  e l  e  g  r  am, as a downloadable PDF.  ( I downloaded it at 2am.) It’s 132 pages that look extremely legit. I guess we shall see. Please pay attention to the end, especially.

“…It seems to me that the argument that effect should be given to extradition arrangements and that the court should seek to avoid discharging a warrant where serious offences are alleged is a powerful one, as is the need to trust the judicial arrangements in other jurisdictions. If excision is necessary to achieve justice in those circumstances then I find it hard to understand how an excision relating to temporal matters should be acceptable whereas one relating to matters of geography should be unacceptable”.

407. The defence complains that the late service of the second superseding indictment has resulted in unfairness in the preparation of its case. Mindful of any potential unfairness flowing from the late service of this amended indictment, on Friday 14 August 2020, I invited the defence to consider applying to adjourn the evidential hearing which was due to commence on 7 September 2020. I gave them the opportunity to consider this invitation over the course of a week but, on 21 August 2020, the defence confirmed that it would not be seeking to adjourn proceedings. No further applications were made between that date and 7 September 2020.

408. In my judgment the appropriate remedy for any unfairness arising from the late indictment would have been to allow the defence sufficient time prepare its case and advance any relevant arguments. That time was offered in August 2020 and declined.

409. I reject the defence submissions concerning staying extradition as an abuse of the process of this court.

Okay! Awesome news. This was all over the hubs yesterday. This happened on Friday, Jan. 22 nd, while the fake B * den was in a flurry,  signing E O’s with his left hand (photos show the new fake B * den in his fake o  v  a l  o  f  f  ic  e  signing E O’s with his left hand, while years and years worth of previous photos show an actual B * den signing docs with his right hand… Hmmm.) Anyway. this happened:

A request for a new federal political party was submitted to the FEC: The Patriot Party. The filing was submitted by Donald J. Tr  ***p for P r * s * dent, Inc.

That means Democrats, Republicans, Independents, and now the Patriot Party.

Are you keeping score?

Your guess is as good as mine, folks!! 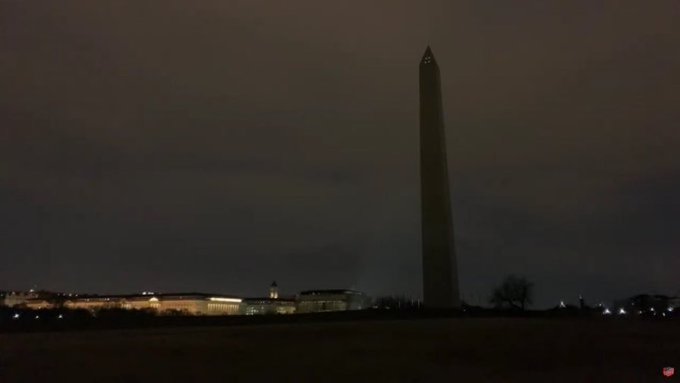 It’s funny how, after all these places go dark for awhile, someone or other ends up arrested and/or dies from C * VID…

And there was another report that the v a t  i c  a  n was once again dark last night, too. I saw a photo but I can’t confirm it was from last night. However, the p  o  p  e  is still suffering from a sciatica problem and this makes three public events in a row he could not (or won’t) appear at.

Okay, I encourage you to watch this video/podcast below. It gives a really thorough explanation of the original Constitution; the fraudulent Constitution/corporate document that we had from 1871 until 12:01am Wednesday morning; and it also explains in detail the expected new currency during the upcoming monetary transition here in the US and how it will work. (And why.) It is extremely educational. You need to watch it. (HINT: It’s all good, gang! It’s all good…)

If you aren’t on the t e  l e  g  r  am app, you are missing a ton of easily accessible declassified docs and wh* stle blo w  er videos. A lot of them are a little hard to take — some are nearly impossible to take — but it’s still best to know what is at stake now (world wide) and what is likely to be in all these many sealed indictments.

And when you read all this stuff and watch these videos (some are over an hour long and will make you cry), it convinces you that the current fake admin is absolutely that: Fake. These folks are already getting taken out in some way. The rest of them will follow soon.  Some are guilty of high t  r  e a  s on, but others are true monsters and do seem to be guilty of atrocious c r  im  e  s  ag  ain st h u ma n ity. So educate yourselves, even if it’s hard to stomach.

Re: the ever-popular virus scam- de m i c: Guess who has finally decided that all the l* d * wns are over, state-wide???? Yes, one of our favorite of all time , second only to the dick-ta t or in Airstrip One: Gov. G * ry N * wsom.

Yeah, that’s right.  C *VID deaths are plummeting everywhere. Hospitals are emptying out. New infections are also plummeting rapidly. C* VID is in full  retreat. Why? Because a fake B * den is starring in the fake movie of the W H… (It’s at a theater near you, but here’s hoping it won’t stick around for long!)

All righty, gang. I leave you with this photo of Nick Cave from yesteryear just because I love it!! Have a blessed day, everybody. And thanks for visiting. I love you guys. See ya. 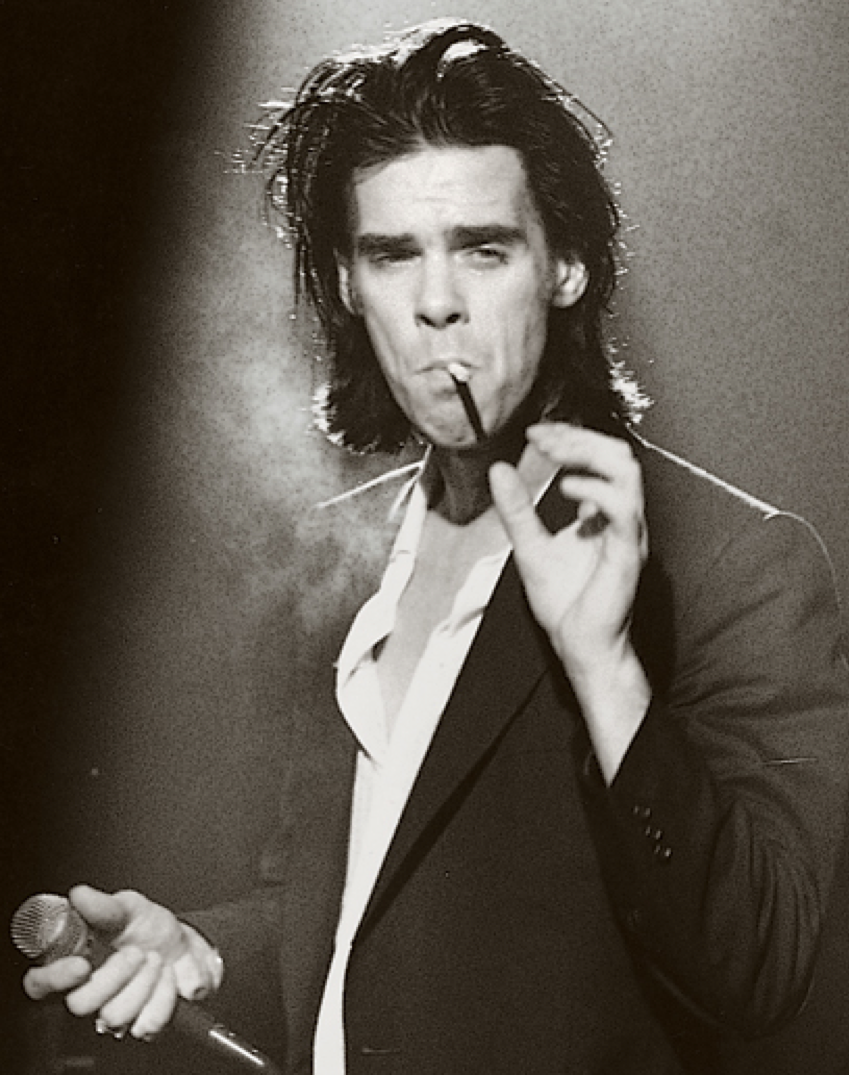 This link is to a really cool K O video from yesterday, but I can’t imbed it. It’s about 20 mins. It includes: “…it looks like B*  den is not in control. His signature doesn’t even match B*  den’s signature. It’s looking like everything done under his administration will be rolled back. Remain calm. Hang in there. I think everything is under control.”

Below: P* tri  ot Streetfighter.  “D C   Swamp Creatures still fill the threat of the Maestro. Motives becoming more evident every day. ‘Never interfere with an enemy in the process of destroying itself.’ “(1 hr.)

Below: X *@ R * port: ” … we are  still in the great awakening and people are now starting to notice the difference. People are now seeing the 16 year plan continue, jobs being lost and rights being violated. The [**] are now making a push for war. Optics are very important, how do you make the [**] push out all the evidence of their crimes? Im  peach  ment. Durham is waiting for the right moment to strike. El * ct  * on fr * ud evidence and every legally counted vote is on deck. ” (32 mins)

Follow Marilyn's Room on WordPress.com
The village is getting ready for the 4th of July and fixing all the potholes and repaving the road I live on. Multiply all these trucks by a TON of noise!😂 This has literally been going on since 6am. #happy4thofjuly #ilovesummer☀️ #ilovemuskingumcounty ❤️💥☀️🎉