Okay.  All signs are pointing to intensity, beginning right now, gang, and lasting through May.

The Q F S is set to go, world wide. They are expecting either a f a l s e flag nuclear device “scare,” or the actual real deal.

Keep ALL notifications on your cell phones turned to ON.

They are expecting major communications blackouts — on the Internet, s * cial m * dia, and M S M. So keep your phones charged and notifications on.

Blackouts could include additional temporary electricity blackouts, as well. Remember to keep your gas tank full, in case gas pumps go down because of electricity outages. Keep cash on hand, in case of ATM outages. And of course extra water and shelf-stable food, just in case.

There are strange rumors going around that our beloved h  i  l l ary was found guilty of crimes against humanity, high treason, murder, and has been sentenced to be hanged. However, she has been dead a long time already. So, other thoughts out there are that this is a clone h  i l l ar y that will be hanged.

(That seems really unfair, doesn’t it? Create a fucking clone, and then hang it? The clone cries: I did not ask to exist!! You did this to me!!) (Honestly, all of it is just horrible.)

Anyway, who the fuck knows what is really going on, but allegedly, all these ex e c ut ions are being video taped by the m* li tary and will be shown on TV nonstop for 3 days, after the blackouts and after the op er a tion mo ck ing bird of  M S M is taken down for good.

This is supposedly happening in May. After all el e c tion re count re sults are in and Tr ***p is officially announced as the legitimate winner of 20 20.

Allegedly m* litary takes over then — as in M y an mar  — and by September, we have our C on st i tu tional Re public back in place.

Other news: On ta r io, C a na d a seems to be in dire circumstances. Sending S O S signals from the Niagara border with upside-down flags of distress. Claiming government there is like “N a z i G er many in 1933”  and they need to be rescued by bor der pa tr ol. (This is real. I’m not making this up.)

We have to pray now, gang, but always visualize victory when you pray; focus on the preferred outcome. Do not send out the frequency of despair when you pray — it  will only bring you more to despair about. (Law of Attraction.) (Spend at least 17 seconds praying in victory and you are on your way to a powerful prayer.)

Also, from Gene  d e c ode — a few months ago, he mentioned that you could take boron and activated charcoal supplements to remove the nano bots from your body if you had been given either the PC R C* VID test (the kind that goes way up your nose — those tests put nano bots up into your brain), or had an m R N A vax.

You can get safe boron and activated charcoal supplements at health food stores. Do not use supplements from major supermarket chains. Do not get them online, either, because you cannot be sure of what you are buying online right now.

Here is a sample of what it looks like. I’m not saying this is the brand you should get, specifically: 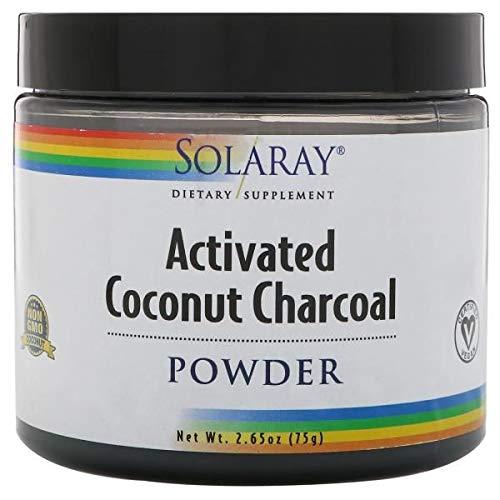 In the first video down below, G ene d e code gave  the protocol for how to bathe to remove the nano particles from your body — from the vaxes as well as Morgellons parasites, that are also allegedly part of some of these vaxes.

Put some (not all) of the alfalfa in a bathtub with organic dishwashing soap.  And very hot water.

Bathe in this. The particles are immediately attracted to the alfalfa. Submerge yourself, even getting your head under the water.

Then immediately take a hot shower, using Dr. Bronner’s Peppermint soap.  Soap and rinse twice. (Rinse your feet!! And get out.) 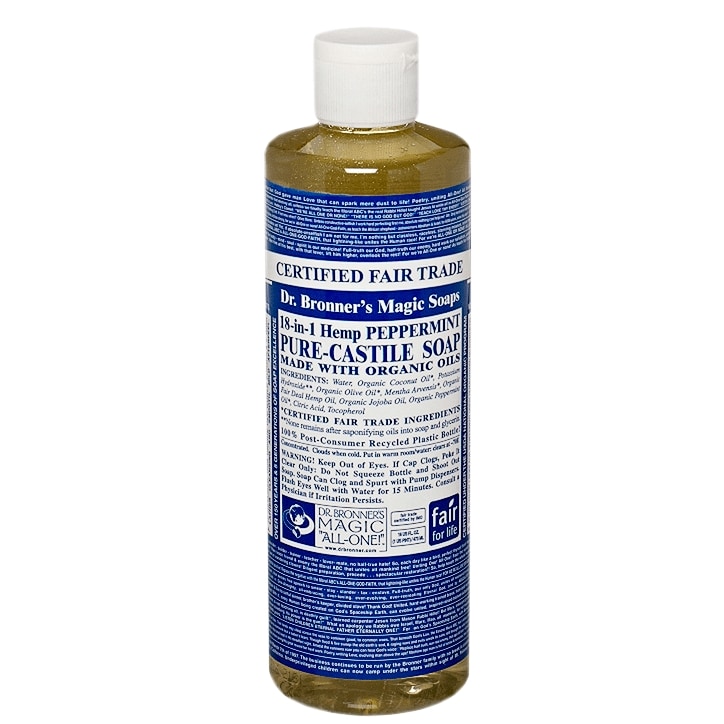 When you clean out your tub, do not touch any of the alfalfa. Wear heavy duty gloves. Then wash out the tub with Dr. Bronner’s Peppermint soap. Again, wear the gloves.

Gene mentions that if you have a black light, you can turn out the lights and use the black light on the alfalfa in the tub and you will see all the tiny nano particles glowing all over the alfalfa. These were in your body!

Of course, the really bad news — something I had heard months ago, but had forgotten about — the m R N A  vaxes can act like a sexually transmitted disease. If you have sexual relations with anyone who has had an m R N A vax, they can pass the nano particles to you.

So please be really cautious, gang. And if at all possible, try to convince anyone you know who has had the fake vax to take one of these baths and/or take the boron- activated charcoal supplements.

If they were mind-controlled enough to get the fake vax in the first place, chances are they will regard you as utterly insane to suggest they take a bath in hay…. But try.

I think that’s going to be it for now. Videos are below. Have a terrific Tuesday, gang, wherever you are in the world! Thanks for visiting. I love you guys See ya.

Below: We the People News: The event comes closer (38 mins):