First, a great compilation video of various D U MB s and entrances to D U M B s and footage taken inside tunnels.  Only 13 minutes. You don’t want to miss it if you still know people (I do) who don’t believe the tunnels exist.  They can watch this and MAYBE start opening their awareness to what has gone on beneath every city in the world.

Don’t miss the footage of how massive the D U M B is under Denver airport. Word is that this facility will house most of the first public Med Beds, since no one can possibly get at this facility without being escorted. And once the Med Beds become available, combined with all the damage the  m R N A s will have done by then — there could likely be pandemonium, people trying to get into the Med Beds to save themselves.

This video does not show any of the horrors that you can find online about what has been done down there in most of the tunnels  —  tor tur ed chil d ren in cages;  ba bie s bred in cages and used strictly for or gan har  vest  ing and a d r e no chr om ing, with breathing and feeding tubes duct-taped to their infant mouths; also photos of experimental creatures — half-baby, half-pig; half-baby, half-reptilian — somewhat “successfully” alive and surviving in cages.

Don’t look for those photos unless you want to never get those pictures out of your head again. Unless you enjoy the sound of your own primal screaming over the knowledge of so much evil and so much suffering.

(However, if you are called to Christ and have not witnessed any of those photos or footage, you need to know this in order to truly put on the Armor of God — in order to know the evil they have been capable of, what kind of suffering was forced onto helpless babies, children, animals and even ETs. For those not necessarily “called” to Christ, it is enough to simply be aware that it happened.)

Most of the horror D U M Bs have been taken out, the world over. Often by Space Force, through the precision of Rods of God: 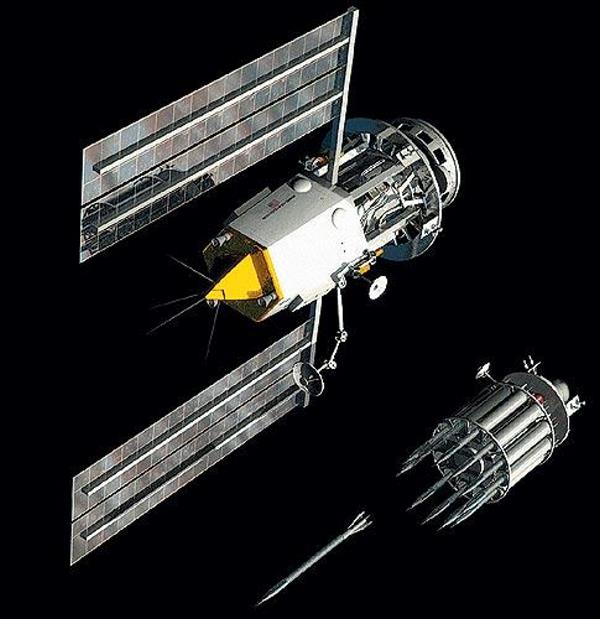 Okay. On to the next atrocity.

This website has a number of the videos I posted here yesterday morning in a 22-minute compilation, where the doctors warn the non-vaxed about what is happening to people who are in close proximity to the vaxed.

If you are one of the people (men & women are both affected) suffering from unexplained bruising, problematic menstrual cycles, blood clots, testicle and sperm issues, severe migraines, because you have been exposed to the vaxed folks — you can post your experiences to this web site.

Certain three-letter agencies in the  U S  are coming down (legally) on people who are “prescribing medicine without a license” (also known as giving out vitamin and mineral immunity-boosting info) or giving “unqualified info” on how to fight c * vid that involves avoiding the vaxes like — well, yes — the plague; or how to fight off the invasion of sp ik e pro te  ins coming from those around us that have been vaxed… or how to remove the nano particles from your body if you have already been vaxed, or had the P  C  R  test rammed up your nose… (remedy is often called a bathing pro to col, involving alfalfa pellets, very hot water, organic dish soap, Dr. Bronner’s peppermint soap, rubber gloves) which you can find in a couple of my recent posts.

I will just say from now on that “things I do that make my life better” could also help you have a nice life, too. Who really knows, right?

Daily, I drink this (I could, if I wanted to, drink activated charcoal powder, too, in the event I had mistakenly gotten that vax):

Also, I do this each evening, in the event I might have been exposed to folks who got the vax during the day: 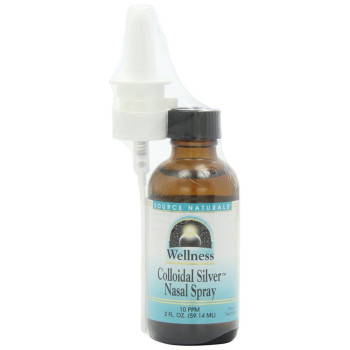 In case it were to get really intense around here, I have liquid zeolite on hand. You probably do, too! And we know to use this very, very sparingly!

And just because I like to boost my immunity system, daily I take:

So. A word to the wise is sufficient, I guess. I am not even suggesting that you do as I do.

Because I also take a bunch of other stuff, but that’s only because I’m going blind and would like to keep my vision as long as I possibly can while I am still alive.

(I will add, though, that the actual C D C dot g o v website has informative information about how best to handle the coming zombie apocalypse. I am not kidding!!!!! Jesus Christ. Does it have anything to do with the m R N A blocking Chromosome 8 ???!!!)

Pray victoriously for the au dit work ers in A Z. As promised, their lives have been THREATENED… However, there are cameras everywhere this time. You can easily watch the re-count from your phone.

Remember, what’s remaining of the D S are absolutely off the charts crazy right now, but it’s going to get really, really good, really really soon.

Okay. I’m gonna scoot and get Sunday underway around here. Stay vigilant, gang. Thanks for visiting. I love you guys. See ya!