The saddest news I heard last night was about the takedown of b o y s t o w n.

I had been hearing indications over the last few months  that  bo y s tow n was a s e x tr a ff ick ing network, but the reality of it yesterday just really sickened me. It’s hard to know for certain if the b o y s t own in the news is affiliated with the actual B o ys town, but the fact that no one at all is decrying the unfortunate name-similarity kinda speaks volumes, doesn’t it, folks?

I used to support that Catholic charity — the physical place. Now they are saying b oy s to wn is:

[…] one of the most prolific child sexual abuse platforms on the dark web with over 400,000 registered users, [it was] taken offline and 4 admins arrested in a multi-agency operation sparked by a German investigation. Many more arrests to follow (EUROPOL)

As usual, Ch * r lie W *rd is getting happier by the minute because he sees an overall game plan underway, all over the world, that I have absolutely no access to — except via podcasters such as he!

I am indeed hearing, from all over, that Q F S is in place and the unrolling of it is imminent. BUT — only after some enormously huge, startling, bad EVENT happens after the A Z re-count. HOWEVER — the bad event will primarily be “optics” so don’t panic….even though things will seem really, really BAD.

Well, hmmm.  I guess you heard it here first, gang: Something really great is getting ready to happen, but something really, really bad will happen first, but don’t panic because it’s fake.

Indeed. Feel free to quote me.

I don’t know, but I guess you can feel it, too — something is building out there. An energy. It’s all over t e l e g ram and the videos I follow on bitchute, rumble, and YT. Things are ramping up, the world over.  The m* li tary, the non-terrestrial sightings and UFO sightings. (Yes, now they’re posting videos of the actual non-terrestrials themselves, and not just those constant darting lights in the sky.)

And one thing I want to add (I mentioned this once before, but it’s getting even more pronounced, especially when you consider that Tr ***p just had to be moved  to a more secure location outside of m a r* l* go, due to things like his security team being infiltrated by assassins, etc.). Anyway, even in light of that intensity, every time I see a photo of Tr **p or a member of his family on t e l e g r am, they  are ALWAYS smiling. They couldn’t seem more relaxed, at ease, happier.

What are their mornings like? Do they have a 10-minute family primal-screaming session, to get the horror out of their systems, and then: “Okay, team! Let’s get out there and SMILE!” (? )

Who the fuck knows, but they sure seem happy. All the time.

This piece of hilarity just came in! The BBC announces that the Gates’s are getting divorced after 27 years of marriage!

Is that the weirdest fucking piece of garbage you have heard yet?? Both of those scumbags have already been ar r este d and (allegedly already ex e cute d) for Crimes Against Humanity — for v ac c in e genocides in Africa, in India, in Italy, and for a genocide-in-progress everywhere else in the fucking world. (Duck duck go it because I can’t possibly link all the articles about it here on the blog; from the years 2000 -2020.)

I don’t know about you, but I am kinda getting really tired of these ridiculous attempts to wake those who are still sound asleep. At this point, just let them fucking sleep and let’s move on.

I am just so tired of it, folks.

But anyway. On we go, right?

Okay. So. All I can say is stay alert. Stay aware. Trust your instincts right now.  And the usual: extra food, extra water, cash on hand, gas in the car. They’re now saying they might not wait until after the A Z re-count for the big event, and also that the A Z re-count is using some sort of quantum computing system and is zipping by really quickly — with nary a legal vote for B* den thus far.  So just be prepared.

(Oh! And in another piece of hilarity, they’re also saying the big event will take-out the fake B* den and the fake  k a  ma  ala. Honestly. Do you have any room left in your brain for such stupid shit?) (Oh, and NO ONE is allowed in D C right now. Not even the annual biker rally. Shit is definitely going down.)

Oh, and in case you’re curious! I did my second ionic detox footbath yesterday and I had none of the pin-pricking sensations on the bottoms of my feet this time, and none of the sensations in my ovaries and uterus. So I do believe we made progress.  Although the water itself looked worse than it did on Friday, even though there were still barely any flecks of heavy metals, so the heavy metal detox diet is working.  I will probably do another alfalfa bath this week, too, and just see what that yields. (Plus, I’m still in constant contact with total strangers who have been fully vaxed. So I might need it.)

Oh, and by the way! I think I’m finally convinced that Elvis is indeed still alive. It’s not so much how the pastor looks, but that VOICE while he’s giving his sermon!! Listen to it!! (short video below)

(They’re also saying (elsewhere) that Marilyn Monroe is still alive, too. I do have to say that I saw some very interesting photos of an elderly lady smiling a lot with Gen. Fly n n not too long ago that were indeed intriguing.) (Sounds like something  j f k would have arranged — given his hatred of the c  i  a and his love of MM.) (Allegedly, MM was a constant rape victim by c  i a  and ma f ia members at private parties at Lake Tahoe when she was a glamorous blackmailed “movie star.”) (Being a movie star is nothing but fun!!) 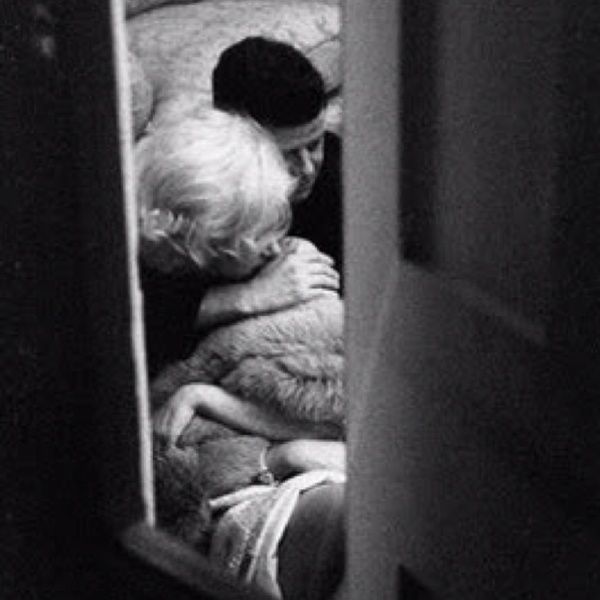 Okay. Well, I hope you have a terrific Tuesday, all things considered, wherever you are in the world! (No breakfast-listening music today; I decided to open the window and listen to the birds sing!) Thanks for visiting, gang. I love you guys. See ya!

Below: We the People News: Check out the cool 3D animation toward the end about how the Med Beds work!! Best I’ve seen so far. (43 mins):